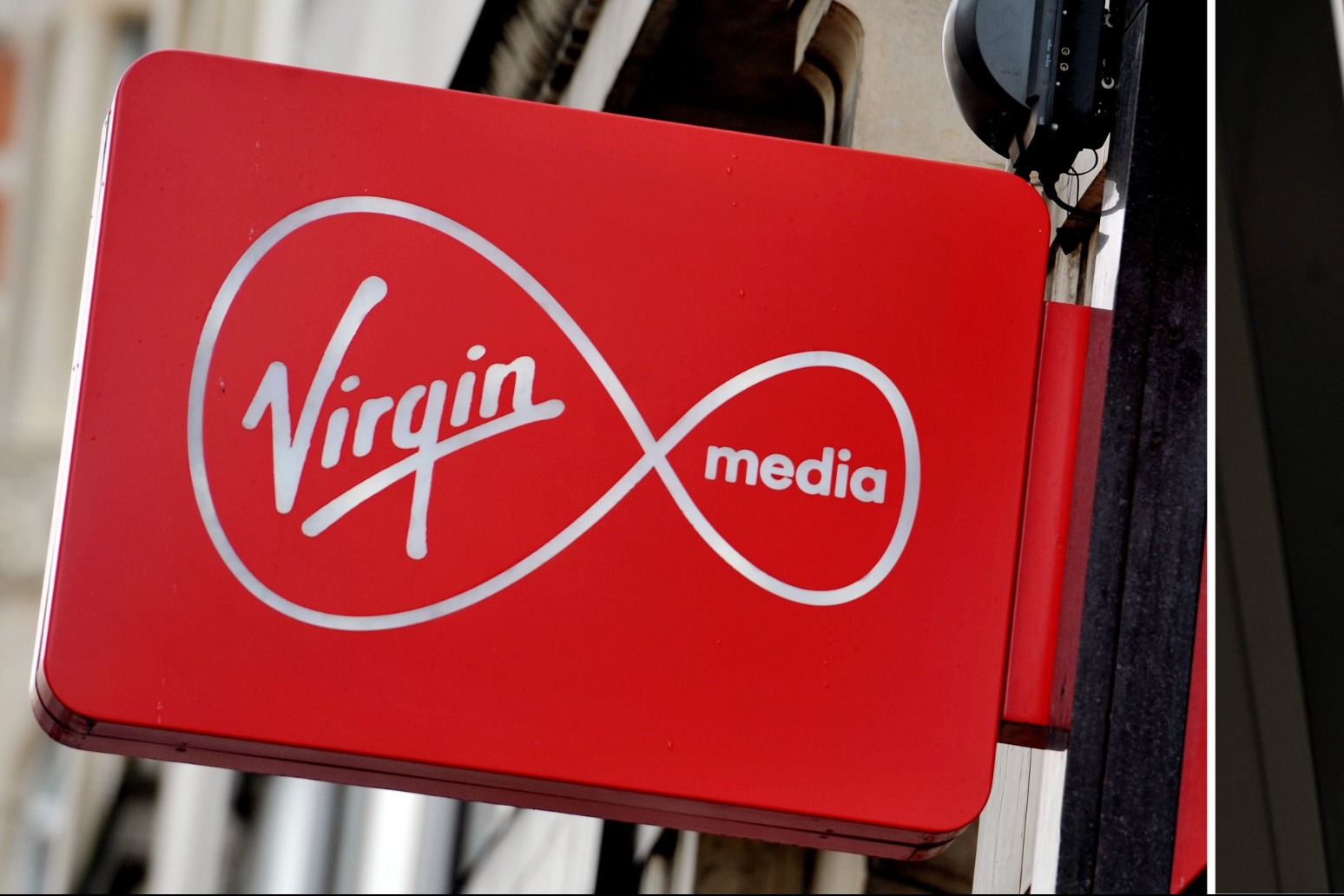 The hyper fast upgrade is complete

Virgin Media O2 has completed the upgrade of its entire broadband network to hyperfast gigabit speeds, meaning it is now available to 15.5 million homes.

Virgin Media’s Gig1 Gigabit broadband service offers average speeds of 1,130Mbps, which the company says is 22 times faster than the national average – which is just over 50Mbps.

The upgrade has been completed in just over two years, the firm said, and helps deliver nearly two-thirds of the Government’s broadband target of bringing gigabit-capable speeds to a minimum of 85% of the UK by 2025, four years ahead of schedule.

The need for faster internet speeds continues to grow as more people work from home and families own an increasing number of internet-connected gadgets and wish to access data-hungry streaming services and other applications.

“The reality is – if any family’s household is like mine – I’ve got two boys constantly gaming, my wife is streaming Selling Sunset, I might be working from home; I think even our fridges and our CCTV cameras are connected to the internet now,” he said.

“So the question of why (we need this) is about concurrency – how many devices and how many people want to use their devices at the same time? And I think that is more and more important now with people being educated from home, working from home, and just the amount of entertainment options we have available to us today.

Figures published in September by ThinkBroadband showed that just over 50% of homes and businesses in the UK could access a gigabit-speed connection – a figure that will rise as a result of Virgin Media’s O2 completed rollout.

Virgin Media O2 chief executive Lutz Schuler welcomed the announcement by saying the company had “catapulted the UK’s digital infrastructure forward by a decade and forced others to up their game”.

In response, Culture Secretary Nadine Dorries said: “Getting high-speed broadband into everyone’s homes is a top priority and Virgin Media O2’s efforts mean we’re making quick progress in our mission to level up the UK with better connectivity.

“We must ensure that rural areas are not left behind, which is why alongside industry’s rollout we’re investing up to £5 billion to make top-of-the-range speeds available in hard-to-reach communities.” 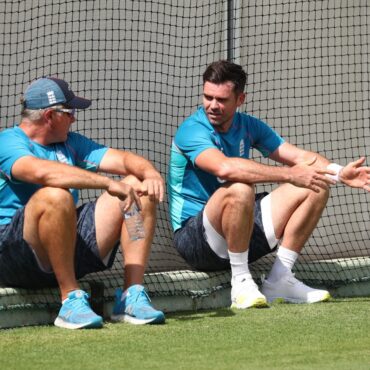