Hyperfast gigabit broadband is now available to more than half of Virgin Media O2’s footprint, the provider has announced.

Hyperfast gigabit broadband is now available to more than half of Virgin Media O2’s footprint, the provider has announced.

The recently merged firm has switched on its gigabit network to another 1.5 million homes, including Bournemouth, Bristol, Northampton, Sunderland, Wolverhampton, Wigan and York.

More than eight million homes across the UK now have access to Virgin Media’s Gig1 service, with plans to make it available to all 15.5 million customers before the end of 2021.

The development is welcome news for the Government, which has set a target of achieving at least 85% gigabit-capable UK coverage by 2025 – although Prime Minister Boris Johnson initially pledged to achieve 100% coverage in the 2019 General Election.

“I welcome Virgin Media O2’s ambitious plans to speed up the delivery of lightning-fast gigabit connectivity to communities across the UK and give people what they need to keep pace with the digital revolution.”

As part of a mission to upgrade the country, the company has committed to invest at least £10 billion over the next five years.

Lutz Schuler, chief executive of Virgin Media O2, said: “We are upgrading the UK to next-generation connectivity and today we’re hitting another important milestone with more than half of our network now able to access gigabit speeds.

“As the UK’s largest gigabit broadband provider today, with a clear plan to connect our entire network to these speeds by the end of the year, we’ll be delivering most of the Government’s broadband target ahead of schedule.

“Our continued investment is propelling the country up gigabit league tables and providing consumers with the connectivity they need both now and in future.” 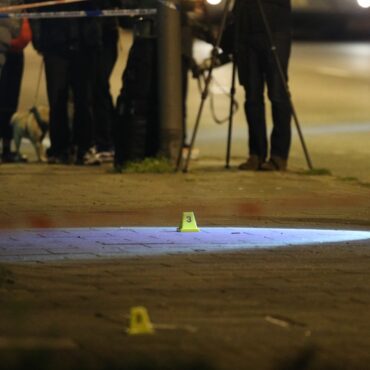