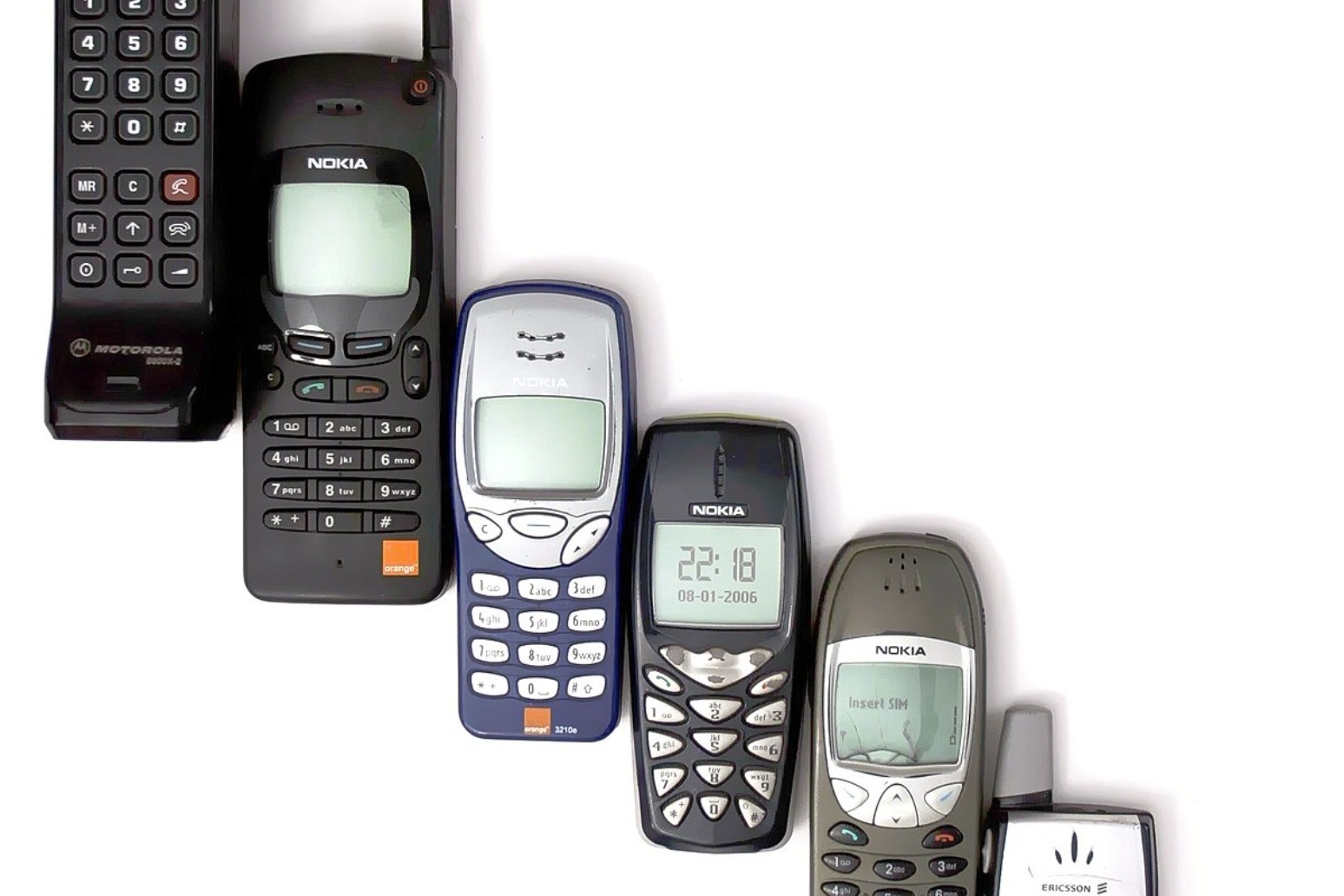 Virgin Media O2 phone users will not face roaming charges this year after other networks announced the extra fee.

Virgin Media O2 phone users will not face roaming charges this year after other networks announced the extra fee.

Two of the UK’s four biggest networks – EE and Vodafone – are reintroducing roaming charges for customers travelling to Europe in January, with Three set to reintroduce them in May.

However, customers on both O2 and Virgin Mobile deals will maintain their inclusive roaming in the region, so they can travel and use their data, calls and texts just as they would in the UK.

Gareth Turpin, of Virgin Media O2, said: “We’re starting the year by giving our customers some certainty: we will not be reintroducing roaming fees in Europe for customers on O2 or Virgin Mobile.

“Unlike all the other major mobile networks who are bringing back roaming fees, we will not be following suit.

“With many Brits now looking to plan a trip abroad, we’ve got our customers covered and extra roaming charges will be one less thing to worry about.”

The firm said a family of four going abroad for two weeks could see an extra £100 on their bill, based on analysis of rates from other providers.

The return of roaming fees follows the UK’s departure from the EU, with the bloc having removed the charges for people moving around Europe in 2017.

Customers who joined or upgraded with EE after July 7 2021 face a £2 daily charge for using their data, making calls, or sending text messages in EU countries.

The same fee will apply to Vodafone customers who joined the network after August 11 2021, or upgraded or renewed their contract.

Three will bring in the £2 daily charge on May 23, applicable to customers who joined the network or upgraded after October 1 2021.

Both EE and Vodafone will offer alternatives to avoid the fee, with EE customers able to buy a 30-day Roam Abroad Pass for £10 and Vodafone users able to pay £1 a day for an eight or 15-day multipass. 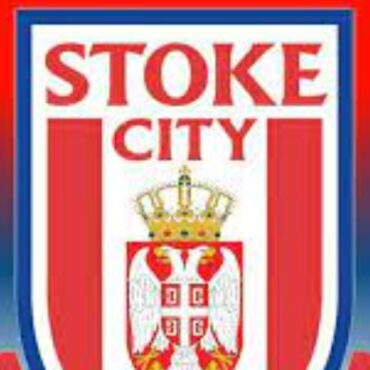