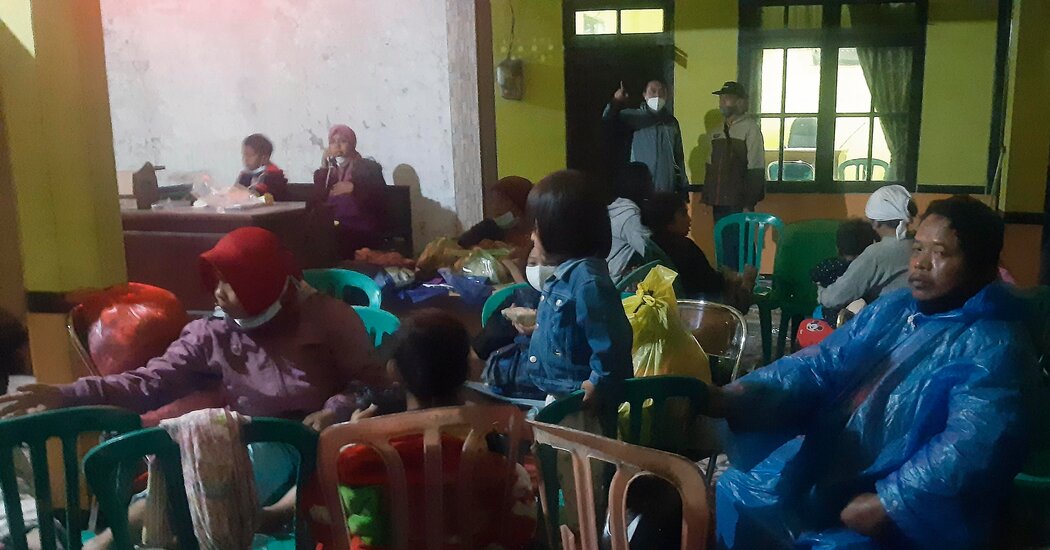 At least one person was killed and dozens were injured by lava flow after Mount Semeru erupted on the island of Java. Officials said several areas reported falling into darkness because of fog from volcanic ash. 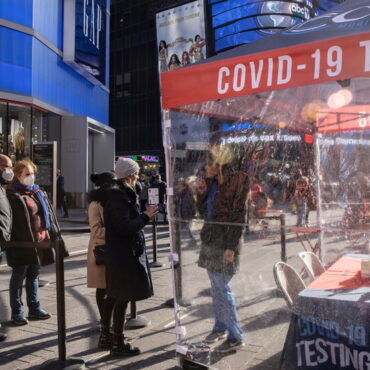 At least two dozen cases of people infected with the highly mutated Omicron variant of the coronavirus had been reported in 12 states by Saturday morning.Most of the cases appeared to be people who had traveled to South Africa recently, though the infected person in Hawaii had not traveled outside of his state, and, in Minnesota, a vaccinated man who had traveled to an anime convention in New York City […]