Volcanoes were a safety valve for Earths long term climate 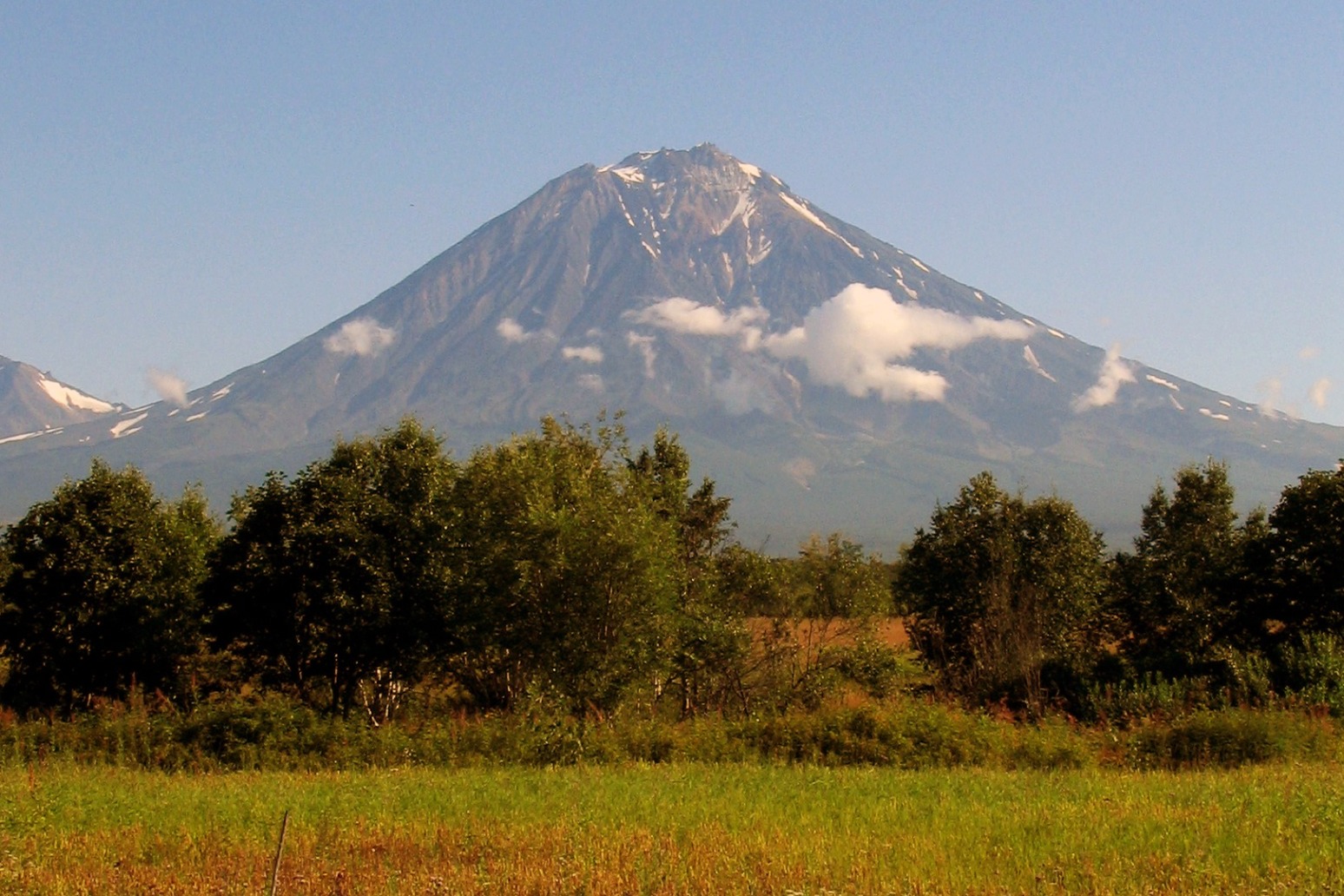 Chains of volcanoes have been responsible for both emitting and then removing atmospheric carbon dioxide (CO2) over geological time, new research suggests.

Scientists explored the combined impact of processes in the solid Earth, oceans and atmosphere over the past 400 million years.

Natural break-down and dissolution of rocks at Earth’s surface is called chemical weathering.

This is important because the products of weathering – elements like calcium and magnesium – are flushed into oceans by rivers.

Once in the ocean they form minerals that lock up CO2. This feedback mechanism regulates atmospheric CO2 levels, and in turn global climate, over geological time.

Dr Tom Gernon, associate professor in Earth Science at the University of Southampton, and a Fellow of the Turing Institute, said: “In this respect, weathering of the Earth’s surface serves as a geological thermostat.

“But the underlying controls have proven difficult to determine due to the complexity of the Earth system.”

Eelco Rohling, Professor in Ocean and Climate Change at the Australian National University (ANU)and co-author of the study, said: “Many Earth processes are interlinked, and there are some major time lags between processes and their effects.

“Understanding the relative influence of specific processes within the Earth system response has therefore been an intractable problem.”

This enabled them to identify the dominant interactions within the Earth system, and how they evolved through time. 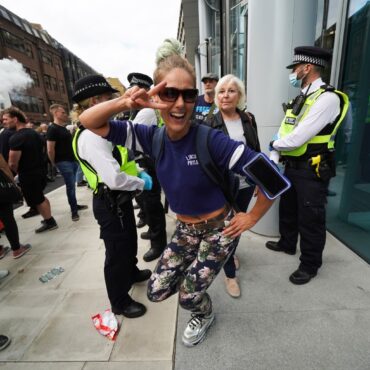 Journalists are trapped in their offices. Journalists working for ITN were trapped in their offices on Monday afternoon after a group of anti-vaxx and anti-lockdown protesters forced their way into the broadcaster’s London headquarters. The protesters are understood to have forced their way into the building on Gray’s Inn Road in Camden following an anti-vaccination and anti-lockdown protest in central London. Images posted on social media by ITN staff showed […]