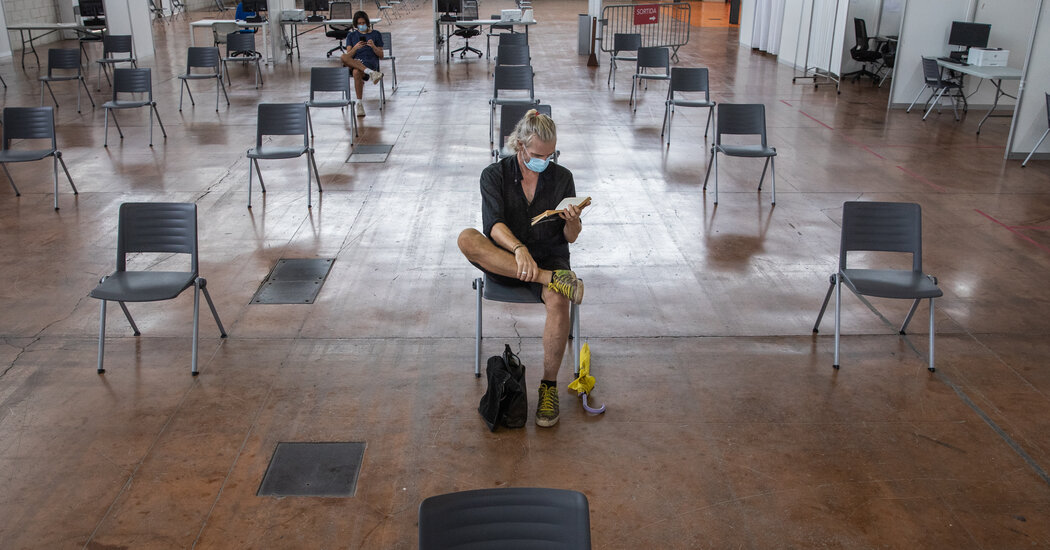 Severely or moderately immunocompromised people who have been vaccinated should be offered an additional dose of the seven coronavirus vaccines the World Health Organization has authorized, an advisory committee recommended on Monday.

People whose immune systems are diminished should get another shot if they initially received vaccines made by Pfizer-BioNTech, Moderna, AstraZeneca, the Serum Institute of India, Johnson & Johnson, Sinopharm and Sinovac, members of the Strategic Advisory Group of Experts on Immunization told reporters on a call on Monday.

The officials also recommended a third vaccine dose for people 60 and over who were inoculated with China’s Sinopharm and Sinovac vaccines, ideally of the same brand as their first course of treatment.

W.H.O. officials have previously said that they supported additional vaccine doses for immunocompromised people who were not sufficiently protected from a standard vaccination regimen, and some countries, including the United States, already administer them.

The committee was careful to distinguish its own recommendation for additional doses for immunocompromised people from booster shot regimens like those authorized in the United States, Israel and some European countries.

Those booster programs, largely intended to boost immunity in healthy individuals over certain ages, have drawn criticism from the W.H.O., which has called for a moratorium on boosters until the end of the year so that more of the world’s limited supply of vaccines can go to countries where few people have been vaccinated.

Dr. Katherine O’Brien, director of the W.H.O.’s department of immunization, vaccines and biologicals, called the panel’s recommendation “a distinct thing from giving additional doses, booster doses, to people who have had an adequate primary response to vaccination.”

Those boosters, she said, are “like putting two life jackets on somebody and leaving other people without any life jacket. So in this sense we’re talking about getting the first life jacket on to people who have immunocompromising conditions.”

She added that the W.H.O. had not yet determined that fully vaccinated, otherwise healthy people needed the added protection from boosters, but the committee planned to review booster issues during a session on Nov. 11.

The call with reporters on Monday was intended to summarize a series of meetings held last week, during which officials discussed global vaccine issues, like a newly approved vaccine for malaria. 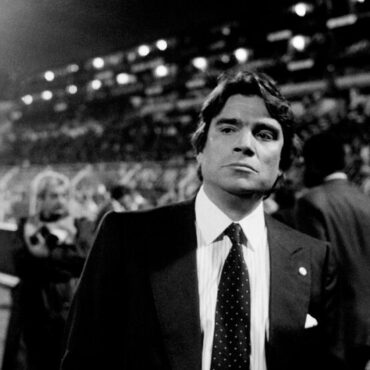 PARIS — Bernard Tapie, a swaggering French businessman who lurched throughout his life from wild success to humiliation, knowing everything from high political office to the prison cell, died on Oct. 3 in Paris. He was 78.The cause was cancer, according to a statement by his wife, Dominique Tapie. The announcement appeared in La Provence, a newspaper Mr. Tapie owned in the southern French port city of Marseille, where he […]