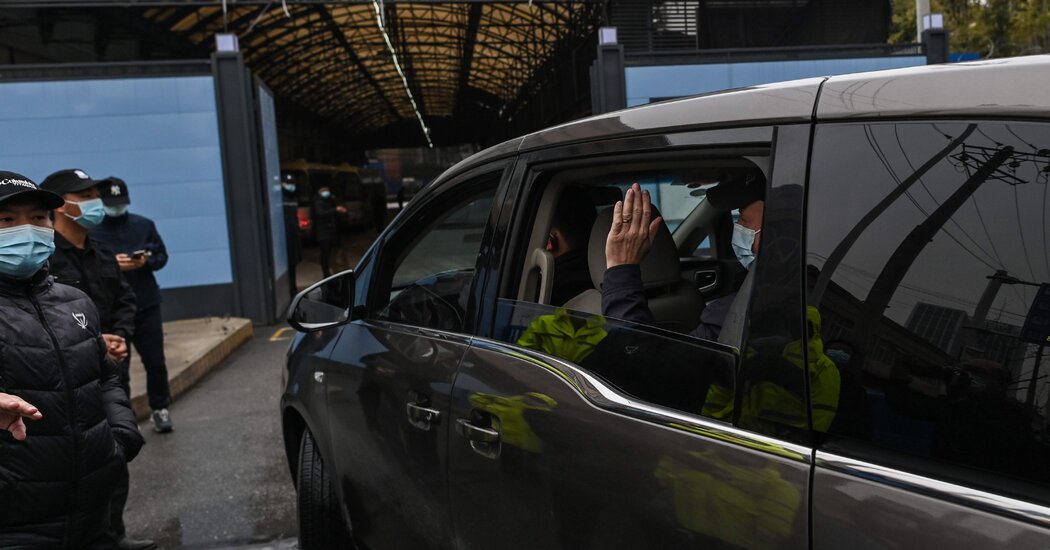 The new committee, known as the Scientific Advisory Group for the Origins of Novel Pathogens, will differ in several respects from the team that the W.H.O. sent to China. Because that team visited Wuhan, China had considerable influence over its membership. That is not the case for the new committee, a permanent panel that Dr. Van Kerkhove said would begin with frequent, closed-door meetings on the coronavirus.

In soliciting applications, the W.H.O. asked potential committee members for a statement about any conflicts of interest, in addition to a cover letter and résumé. That appeared to be an attempt to head off critics who complained that a member of the previous team, Peter Daszak, an animal disease specialist, was too closely tied to a Wuhan virology institute at the center of lab leak theories to offer a dispassionate assessment. Dr. Daszak has said that his expertise on China and coronaviruses made him well-suited to participate in the earlier trip.

“Conflicts of interest of members of the last group put a huge cloud over the head of the World Health Organization,” said Lawrence Gostin, who directs the O’Neill Institute for National and Global Health Law at Georgetown University. Of the new advisory group, he added: “It’s a committee with a proper charge, and a proper global mandate — none of that happened before.”

For the W.H.O., Professor Gostin said, the new committee serves several purposes. In choosing a larger group reflecting a wider range of expertise and geographic regions, the organization can try to amass widespread international support for its work and underscore China’s intransigence, he said.

Crucially, forming the new group could also help shore up the W.H.O.’s standing with its key Western backers, none more important than the United States. Despite the agency’s attempt to act deferentially toward China during the pandemic, Professor Gostin said, China had repeatedly stonewalled the organization and concealed crucial information.

Now, he said, the organization needed to pay heed to the desires of Europe and the United States — not least because Tedros Adhanom Ghebreyesus, the W.H.O. director-general, is counting on their support as he seeks re-election in May. 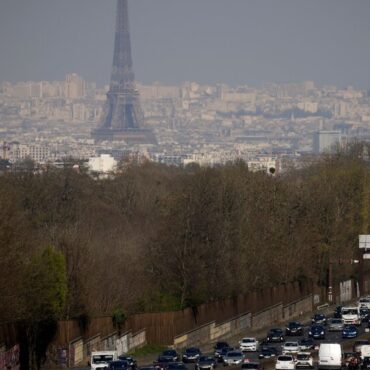