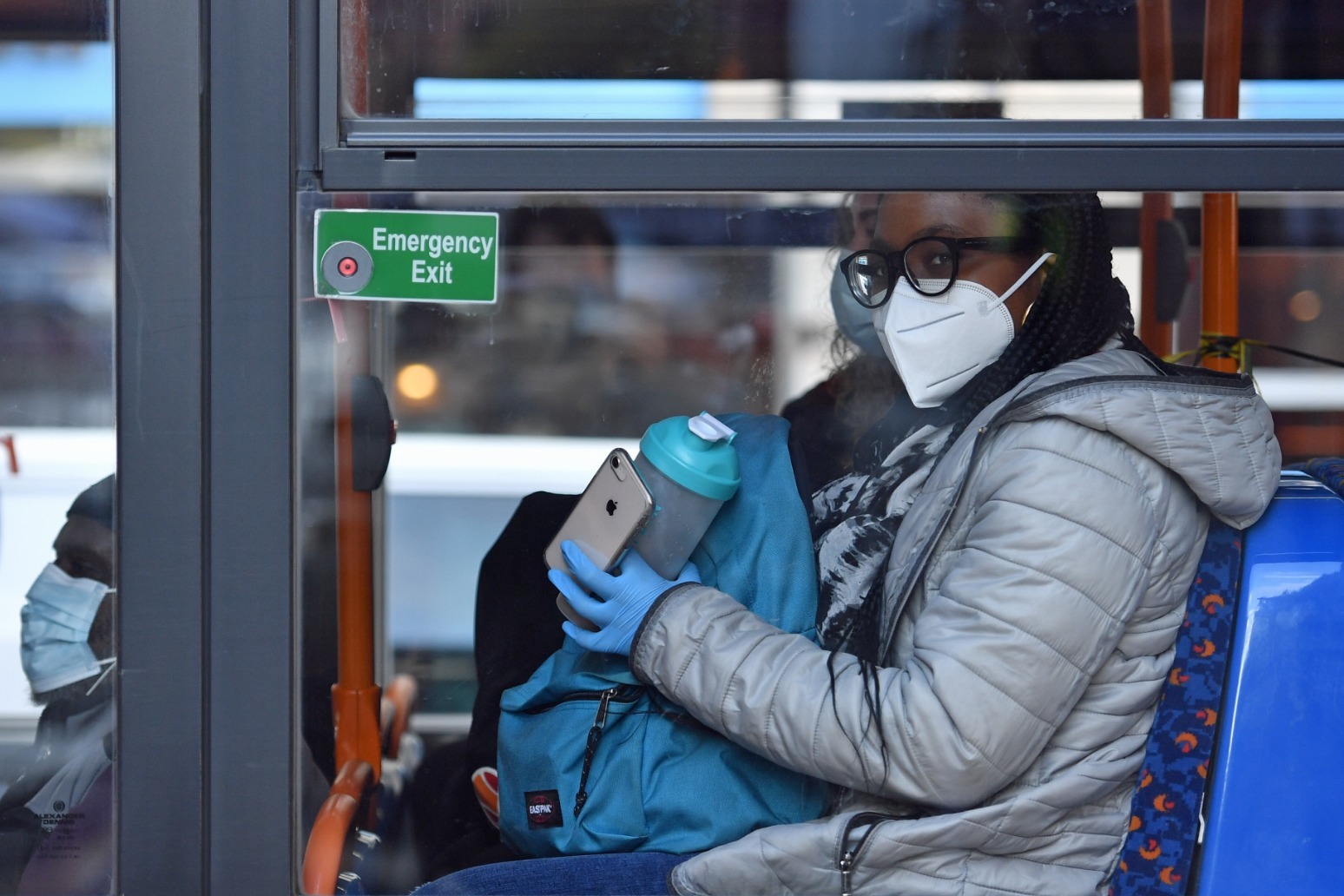 Boris Johnson’s pledge to end nearly all of England’s remaining coronavirus restrictions in one move despite cases rapidly rising has triggered a series of warnings.

Labour criticised the Prime Minister’s plan to gamble on public responsibility and the immunity from vaccines as “reckless” and called for him to maintain protections such as mask wearing.

Mr Johnson accepted the pandemic is “very far from the end” as he said there could be 50,000 new cases detected daily by July 19 – the point he has signalled that restrictions will end.

But he suggested it is this month or never to lift controls by taking advantage of the vaccine roll-out and the upcoming “natural firebreak” offered by the school holidays and good weather.

Limits on social contact and the “one metre plus” rule on distancing will end at Step 4 of his plans to end lockdown restrictions and nightclubs will be permitted to reopen.

People will no longer be instructed to work from home and the legal requirement to wear masks will end, though their use will be advised in “enclosed and crowded places”.

A decision will be taken on Monday on whether to proceed with the proposals on July 19, but Mr Johnson has strongly signalled it would go ahead as planned.

Labour leader Sir Keir Starmer said: “To throw off all protections at the same time when the infection rate is still going up is reckless.

“We need a balanced approach, we need to keep key protections in place, including masks, including ventilation and crucially… proper payments to those who need to self isolate.”

He urged ministers to ensure the wearing of masks is compulsory “until the rampant spread of infection has been brought under control and more of the population are fully vaccinated”.

“There is a clear disconnect with the actions the Government are planning to take and the data and views of the scientific community and medical profession,” Dr Nagpaul said.

Professor Stephen Reicher, who advises the Government as part of the Scientific Pandemic Insights Group on Behaviours (Spi-B), warned there is a “very real risk prospect” that by the end of July there could be nearly a million cases per week.

“I really do fear that if we were to get up to those high numbers of infections there is a risk of causing huge damage primarily to young people because they’re the ones that aren’t vaccinated,” he told Channel 4 News.

“I think that’s a very big risk indeed, it’s not a risk I would take and I earnestly, I genuinely hope that I am wrong and it doesn’t happen but I wouldn’t be taking the risk.”

“The fact is that the less people wear masks and keep their distance from others, the less safe some people with blood cancer will feel to be out in public,” she said.

With live music set to resume and theatres to return to full capacity, the entertainment industry broadly welcomed the plans but called for additional support and guidance.

Philippa Childs, the head of entertainment union Bectu, said “continuing confusion” over isolation rules and mask wearing means it “won’t be a return to business as usual on July 19”.

Tories who have campaigned to end restrictions welcomed the announcement, while some Conservatives shouted “hallelujah” as Health Secretary Sajid Javid set out the plans in the Commons.

Speaking at a Downing Street press conference, Mr Johnson warned a further delay would “run the risk of either opening up at a very difficult time when the virus has an edge” or “putting everything off to next year”.

“We must be honest with ourselves that if we can’t reopen our society in the next few weeks, when we will be helped by the arrival of summer and by the school holidays, then we must ask ourselves: when will we be able to return to normal?” he said.

To boost the protection from vaccines, Mr Johnson ordered for the gap between vaccine doses for under-40s to be reduced from 12 weeks to eight.

The move will mean all adults will have the opportunity to be double-jabbed by mid-September.

But standing alongside the Prime Minister, chief scientific adviser Sir Patrick Vallance hinted at concerns, saying “we are in the face of an increasing epidemic at the moment and therefore we need to behave accordingly in terms of trying to limit transmission”.

The latest data showed there had been a further 27,334 cases as of 9am on Monday while a further nine people had died within 28 days of testing positive.

One restriction that will remain is the legal requirement to self-isolate for people who have tested positive or been identified as a contact by NHS Test and Trace.

But Mr Johnson wants contacts who are fully vaccinated to be exempt, with further details to be announced this week.

On Tuesday, Education Secretary Gavin Williamson will set out plans to replace the requirement for entire school bubbles to isolate after a positive Covid contact with enhanced testing.

Transport Secretary Grant Shapps will give an update on plans to remove the need for fully vaccinated arrivals from amber list countries to isolate later in the week. 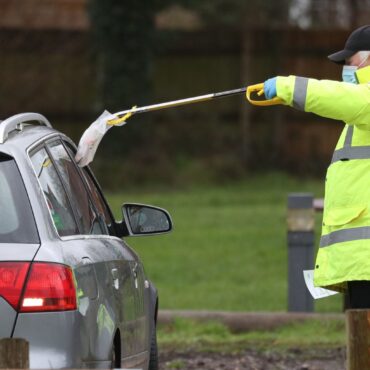 A new tracing system will be introduced for vaccinated people, the Government has suggested. Announcements are expected this week on new measures to apply to those who are fully vaccinated, Prime Minister Boris Johnson and Health Secretary Sajid Javid said. Mr Johnson told a Downing Street press conference on the easing of lockdown measures in England from July 19 that a test, trace and isolate system that is “proportionate to […]