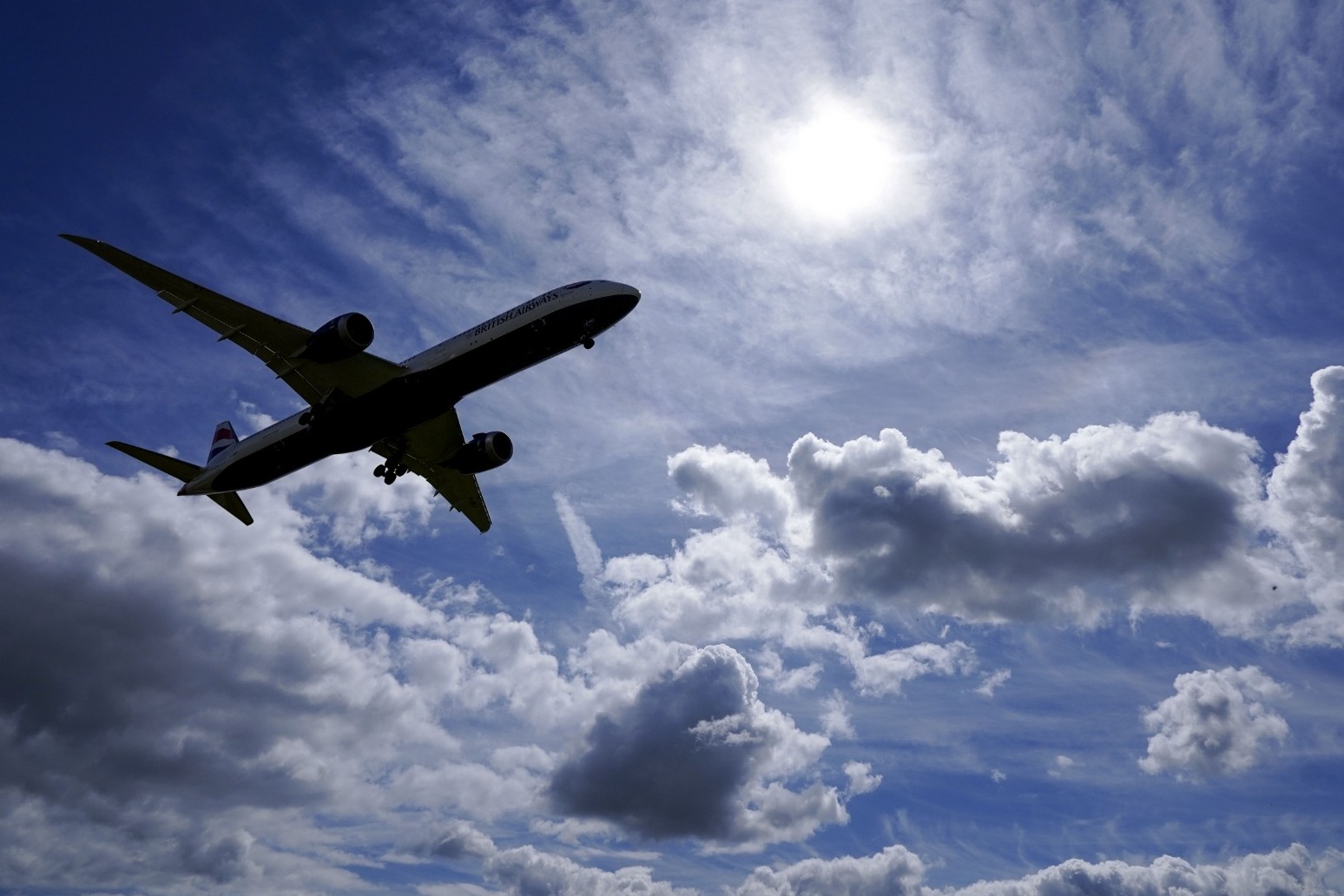 The watchdog has said it is also looking at “steps that could be considered in the interim” to address what it described as a “particularly pressing issue”.

The competition watchdog is looking at whether there are any “immediate actions” the Government can take amid concerns about the high cost of PCR tests required for travel abroad.

The Competition and Markets Authority (CMA) had previously confirmed it will look into issues around testing, following a request from Health Secretary Sajid Javid, but said it will report its recommendations “within the next month”.

Now, the watchdog has said it is also looking at “steps that could be considered in the interim” to address what it described as a “particularly pressing issue”.

The CMA said it is looking at three areas – whether individual PCR providers may be breaching their obligations under consumer law and should be subject to enforcement action; whether there are structural problems in the market for PCR tests, affecting price or reliability; and whether there are any immediate actions that the Government can take in the meantime.

Some providers offering PCR tests which meet minimum standards have been charging £200 or more.

This week, Conservative MP Henry Smith, who is the chairman of the Future of Aviation All-Party Parliamentary Group, said private Covid-19 tests should be capped at £40.

He said this would allow more people to travel abroad, putting aviation “back on a sustainable path to recovery”.

George Lusty, the CMA’s senior director for consumer protection, said: “It is essential that people paying for PCR tests are treated fairly, get what they pay for and that their rights are respected when things go wrong. We will not hesitate to take enforcement action if we find evidence that PCR providers are breaching consumer law.

“We are also working closely with DHSC to get the data we need to identify the cause of any wider problems in the PCR testing market, and to ground our advice on what action may be needed.

“This is a particularly pressing issue just now for families hoping to enjoy a well-earned holiday after such a difficult year, and for those reuniting with friends and relatives overseas.

“That is why we are also providing ongoing support to DHSC (Department of Health and Social Care), including on steps that could be considered in the interim, before the rest of our work on the PCR testing market is concluded.”

But one travel expert said the CMA’s investigation is “too late”.

Paul Charles, chief executive of travel consultancy The PC Agency, said ministers have been “asleep at the wheel on this”.

He told BBC Radio 4’s Today programme: “This is an industry that has grown up, that’s worth some £700 million. It’s grown up in the last six months at great speed, but there’s been a lack of oversight or proper regulation.”

He said the process of organising, paying for and carrying out the tests has “too many layers of complexity”.

He added: “It’s putting off consumers. Government is determined to dampen demand, I don’t think there’s any doubt about that.

“But of course, because it’s putting off people, that’s not helping the travel sector recover and we’re likely to see more failures and job losses because ministers have not done enough, along with the regulators, to save the August peak period.” 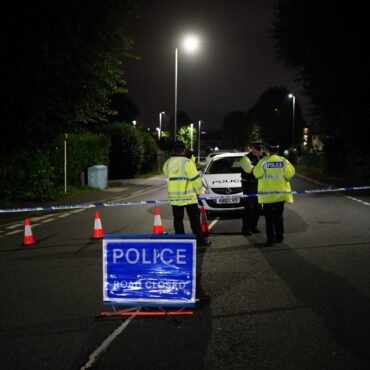 Emergency services were called to Biddick Drive in the Keyham area of the city shortly after 6pm on Thursday. Six people have died of gunshot wounds in a firearms incident in Plymouth, Devon and Cornwall Police have said. Two females and two males died at the scene in the Keyham area of the city, the force said, along with another male who is believed to be the offender. Another female […]