Waxwork of the Queen receives royal welcome in Blackpool 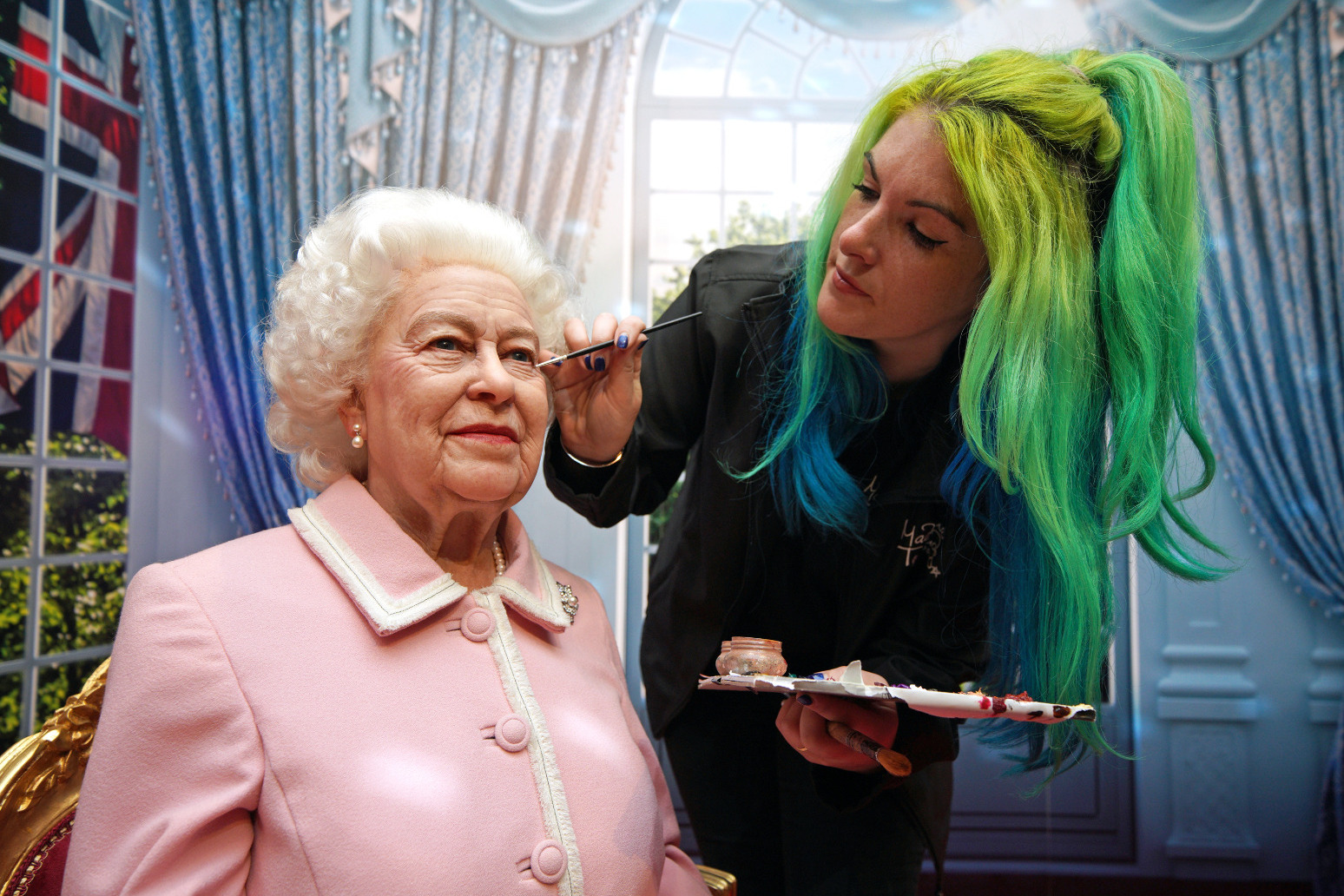 Her first waxwork was created in 1928

A new waxwork of the Queen was given a royal welcome as it went on display in Blackpool.

The figure arrived in the seaside resort in a horse and carriage on Thursday, heralded by the Royal Yorkshire Military Band, and travelled along the promenade before taking up residence in Madame Tussauds.

The waxwork, which will be joined on display by models of the Duke and Duchess of Cambridge and a corgi, will replace one made in 2012 to celebrate the Queen’s Diamond Jubilee.

The monarch was first immortalised in wax at Madame Tussauds in London in 1928 when she was Princess Elizabeth and just two years old.

Since then 23 waxworks have been created of her at various stages in her life.

Stuart Jarman, general manager at Madame Tussauds Blackpool, said: “We are thrilled to have the brand new figure of the Queen with us – she is an extremely popular attraction here and one that visitors, young and old, always want to see during their visit.

“We have never had a character make such a dramatic entrance but, if such an extravaganza was to happen for anyone, of course it had to be for Her Majesty!” 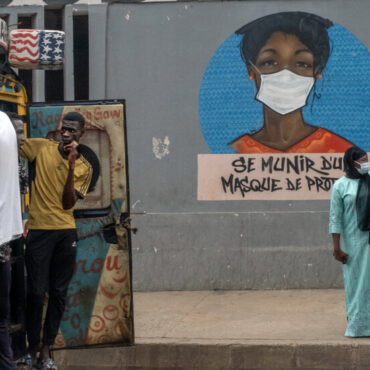 Official statistics on coronavirus cases in Africa give the impression that the continent has avoided the worst of the pandemic. But in a continent where most deaths are not formally registered and many countries are struggling to vaccinate their people, the great majority of coronavirus cases — an estimated six out of seven — are going undetected, according to Dr. Matshidiso Moeti, the Africa director at the World Health Organization.Speaking […]