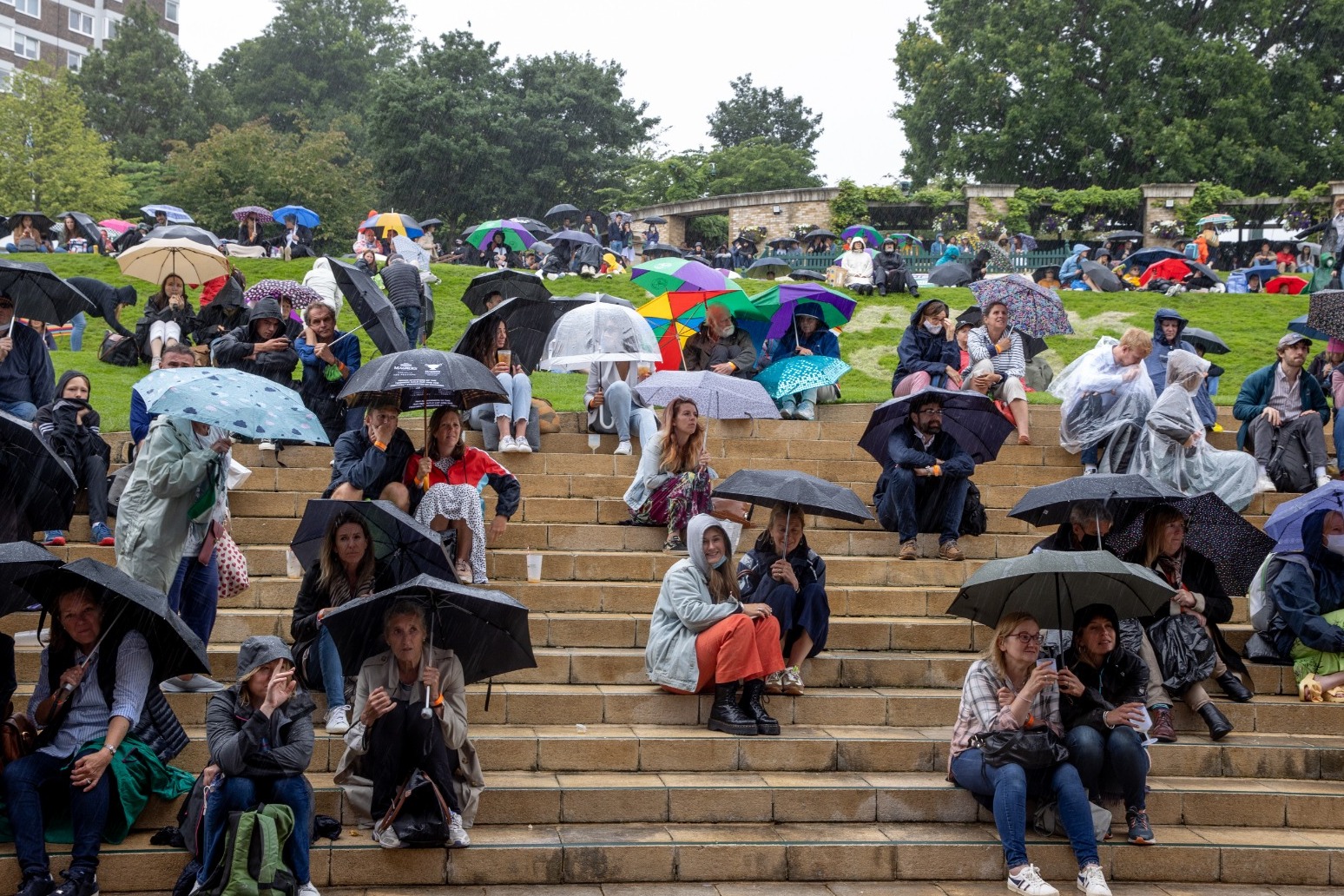 Heavy rain and possible thunderstorms are set to batter the UK on Saturday, potentially spoiling the plans of tennis and football fans.

The Met Office has issued a yellow thunderstorm warning for much of central England on Saturday, while a similar warning of heavy rain is in place for large swathes of the South West.

It means tennis spectators hoping to attend Wimbledon or football fans planning to congregate in pubs or fan zones for England’s Euro 2020 match against Ukraine could be lashed by the wet weather.

The weather alerts warn that people could see flooding to homes and businesses, delays or cancellations to transport services and a danger that communities may become “cut-off”.

Tom Morgan, a Met Office forecaster, told the PA news agency: “We have two yellow weather warnings in place, the first covering the South West of England including parts of Cornwall, Devon and Bristol, which will see heavy and persistent downpours and even some flooding from Saturday afternoon.

“Another warning of thunderstorms will cover large swathes of central England, spanning from the south to north, starting from 6am on Saturday.

“These areas will see scattered, heavy showers, thunderstorms and even some hail.”

Mr Morgan put this down to an area of low pressure over the UK, brought about by a jetstream bringing changeable, wet weather.

He added: “There are quite a few sporting events over the weekend, including England’s Euro 2020 match against Ukraine in Rome at 8pm on Saturday.

“While the players will be playing in 28C temperatures, back in England spectators in pubs and fan zones will be hit with heavy downpours.

“It may also be a washout for tennis-goers at Wimbledon, who I’d advise to have an umbrella to hand, despite there being some sunny spells.”

Those in Wales will be hit with wet and even thundery conditions on Saturday, while parts of Scotland and Northern Ireland will see mostly cloudy conditions along with some rainfall. 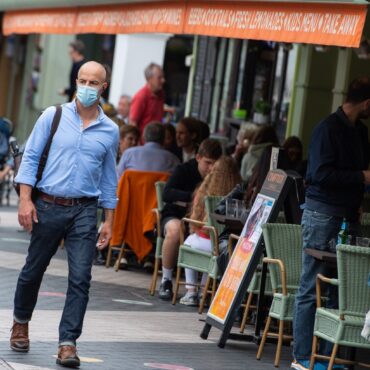 Leading doctors are urging the Government to keep some measures in place in England after July 19 The British Medical Association (BMA) said that keeping some protective measures in place was “crucial” to stop spiralling cases numbers having a “devastating impact” on people’s health, the NHS, the economy and education. Dr Chaand Nagpaul, BMA council chair, said easing restrictions was not an “all or nothing” decision, and that “sensible, cautious” […]