What Does Ukraine Mean When it Asks For ‘Security Guarantees’? 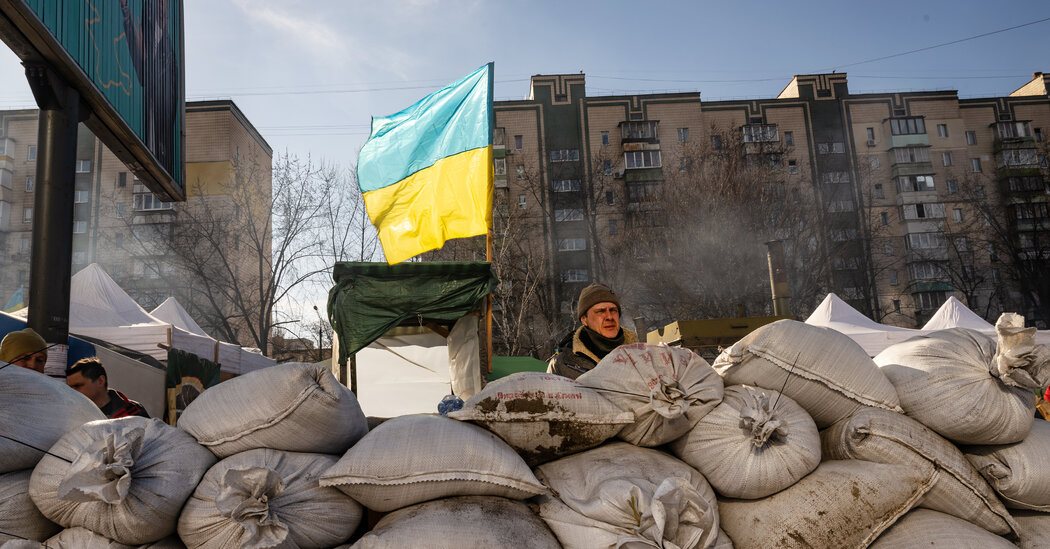 With peace talks between Russia and Ukraine sporadic and inconclusive, a seemingly arcane but potentially significant diplomatic fix has been circulating in Europe’s corridors of power: Giving Ukraine security guarantees to enable an agreement with Moscow.

Eager to end Russia’s invasion, which has killed untold thousands of soldiers and civilians and spurred a humanitarian catastrophe, Ukrainian officials said this week during talks in Istanbul that their country was ready to declare itself permanently neutral, forsaking its hopes of joining NATO and meeting a key demand of Moscow. Ukrainian negotiators also said they were willing to discuss Russian territorial claims — but only on the condition of security guarantees from a group of other nations.

Ukrainian officials envision an arrangement in which a diverse group of countries — potentially including NATO members like the United States, Britain, Turkey, France and Germany — would commit, if Ukraine were attacked, to defending it. To some security analysts, however, that sounds very much like NATO’s doctrine of collective defense by another name.

On Thursday, President Recep Tayyip Erdogan of Turkey said the country could, in principle, help guarantee Ukraine’s security. Other countries could potentially follow.

But Ukraine’s request, which took many in Washington by surprise and sent the pulses of some American diplomats racing with alarm, has raised questions as to how such an arrangement would work and whether it would ever really be palatable for the Kremlin.

The senior Ukrainian negotiator, Mykhailo Podolyak, told the Turkish broadcaster NTV on Thursday that security guarantees could help end the war. He said so-called guarantor countries would have legal obligations under international law to provide weapons, military personnel or financial help if conflict involving Ukraine erupted. He said preliminary talks were already underway with the United States, Britain, France, Germany and Turkey, and asserted that those countries had shown willingness to accept the terms.

“This is the meaning of this pact: A country who considers to attack will know that Ukraine is not alone, and other countries are with Ukraine with their armies and their weapons,” he said.

But such an arrangement would face many hurdles, not least of which is the reluctance of Western powers to become ensnared in armed conflict with Russia. It is not clear that any of the countries cited by Mr. Podolyak have signed on to such guarantees or would do so. Mr. Podolyak’s assertions about their willingness to defend Ukraine against Russia in the future have also not been confirmed.

Above all, the prospect of outside countries committing to Ukraine’s defense echoes one of the main concerns that Russia invoked before invading Ukraine. The Kremlin has fumed over the idea of Ukraine, a former Soviet Republic, joining NATO. The country’s request for security guarantees evokes the alliance’s collective defense doctrine: that “an armed attack” against any of the allies in Europe or North America “shall be considered an attack against them all.”

Ian Bond, a former British diplomat in Russia and the head of foreign policy for the Center for European Reform, said that the problem with Ukraine’s notion of neutrality is that so far none of the countries it wants to guarantee it would agree to do so. It would be like NATO membership with collective defense by another name — so highly unlikely, he said. 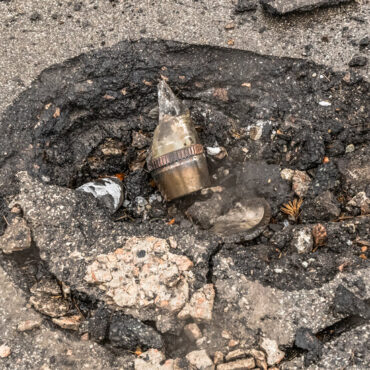 BRUSSELS — Despite Russian statements that it would radically reduce its military activity around Kyiv, Ukraine’s capital, to concentrate on the war in eastern Ukraine, Western governments see little evidence of that, Jens Stoltenberg, the NATO secretary-general, told a news conference on Thursday.“According to our intelligence, Russian units are not withdrawing but repositioning,” he said, echoing the views of the U.S. and British governments. “Russia is trying to regroup, resupply […]