What Is the Munich Security Conference? 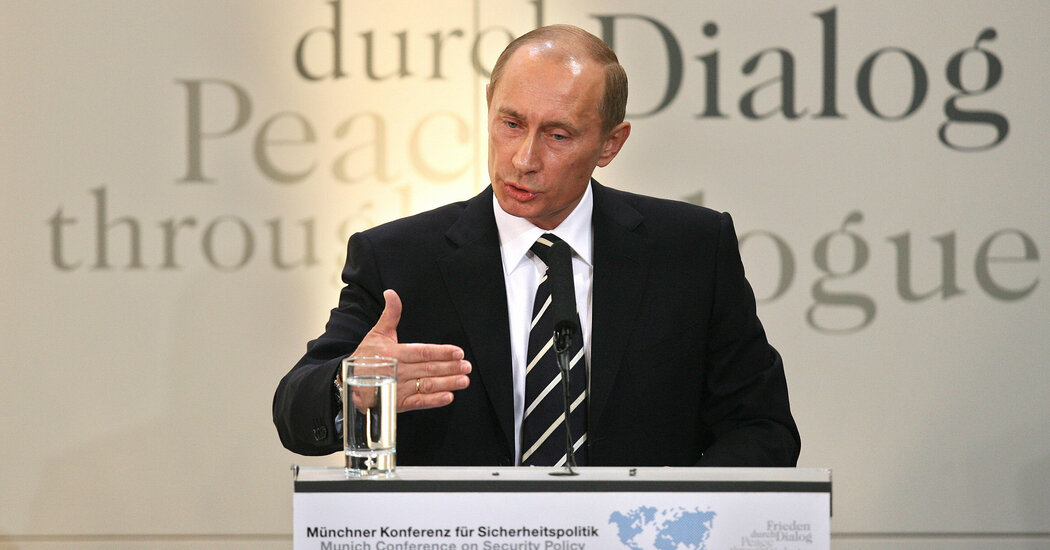 In most years, the Munich Security Conference has focused on crises far away, like those in Afghanistan or Iraq. But for this year’s gathering, which begins Friday, the topic will be Europe itself, as one of its largest nations faces a potentially catastrophic invasion.

“Our world is in danger,” Wolfgang Ischinger, the gathering’s chairman, wrote in a note before the talks. “Traditional certainties are crumbling, threats and vulnerabilities are multiplying, and the rules-based order is increasingly under attack. The need for dialogue has never been greater.”

Here are key things to know as it gets underway.

What is the conference?

The gathering, ordinarily a quiet affair in a sedate Bavarian city, brings together heads of state, diplomats and business leaders from the world’s leading democracies for three days of meetings and presentations.

This year’s event kicks off as Russia appears to be preparing for a military incursion into Ukraine, a nation on Europe’s eastern edge.

Western leaders said on Thursday that they had detected signs of a potential “false flag” operation by Russian forces to provide a pretext for a military attack. In that way, the conference could be more consequential than it has been years.

How did it begin?

When the Munich Security Conference was founded in 1963, it was envisioned as a way for leaders, mostly from the West, to discuss threats and dangers in an informal setting.

Most of the concerns at the time stemmed from the Cold War, which had dominated world politics for nearly a half-century.

Over time, the conference evolved into a platform for airing grievances and workshopping political agreements, some of them outside the realm of East-West relations.

In recent years, the conference has often invited leaders from authoritarian countries, and even adversaries, to speak.

How has Putin shaped the gathering?

One of the more searing moments of the conference came in 2007, when President Vladimir V. Putin of Russia sharply criticized the United States and blamed it for undermining global stability behind a guise of democracy.

Mr. Putin said that a world order controlled by a single country, the United States, “has nothing in common with democracy,” and that it was time “to rethink the entire architecture of global security.”

This year, although the Russian leader is not expected to appear at the gathering, he will loom larger than ever.

What can we expect this year?

All eyes will be on Vice President Kamala Harris and Secretary of State Antony J. Blinken, who are representing the American delegation and are expected to make vigorous defenses of Western efforts to deter a Russian attack.

Senior leaders from America’s NATO allies, including Britain, France and Germany, are also scheduled to address the conference. In recent weeks, NATO countries, including Poland and the Baltic States, have been supplying Ukraine military reinforcements to shore up Europe’s eastern flank.

President Volodymyr Zelensky of Ukraine, who suggested this week that he might abandon his country’s effort to join NATO, will also attend. 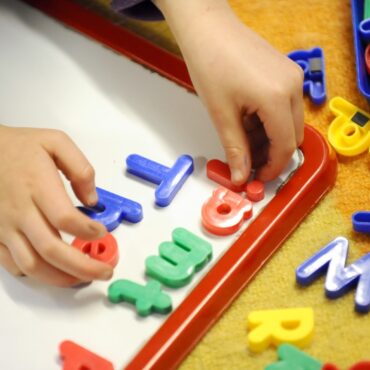 Schools given impartiality guidance on teaching of racism and British Empire

It's to help with 'controversial' topics New Government guidance on political impartiality in schools will help teachers avoid “promoting contested theories as fact”, Education Secretary Nadhim Zahawi has said. Schools are already required to teach in a politically impartial way, but this is the first Government guidance of its kind on how schools should approach the teaching of sensitive issues. The guidance suggests that the teaching of historical figures should […]