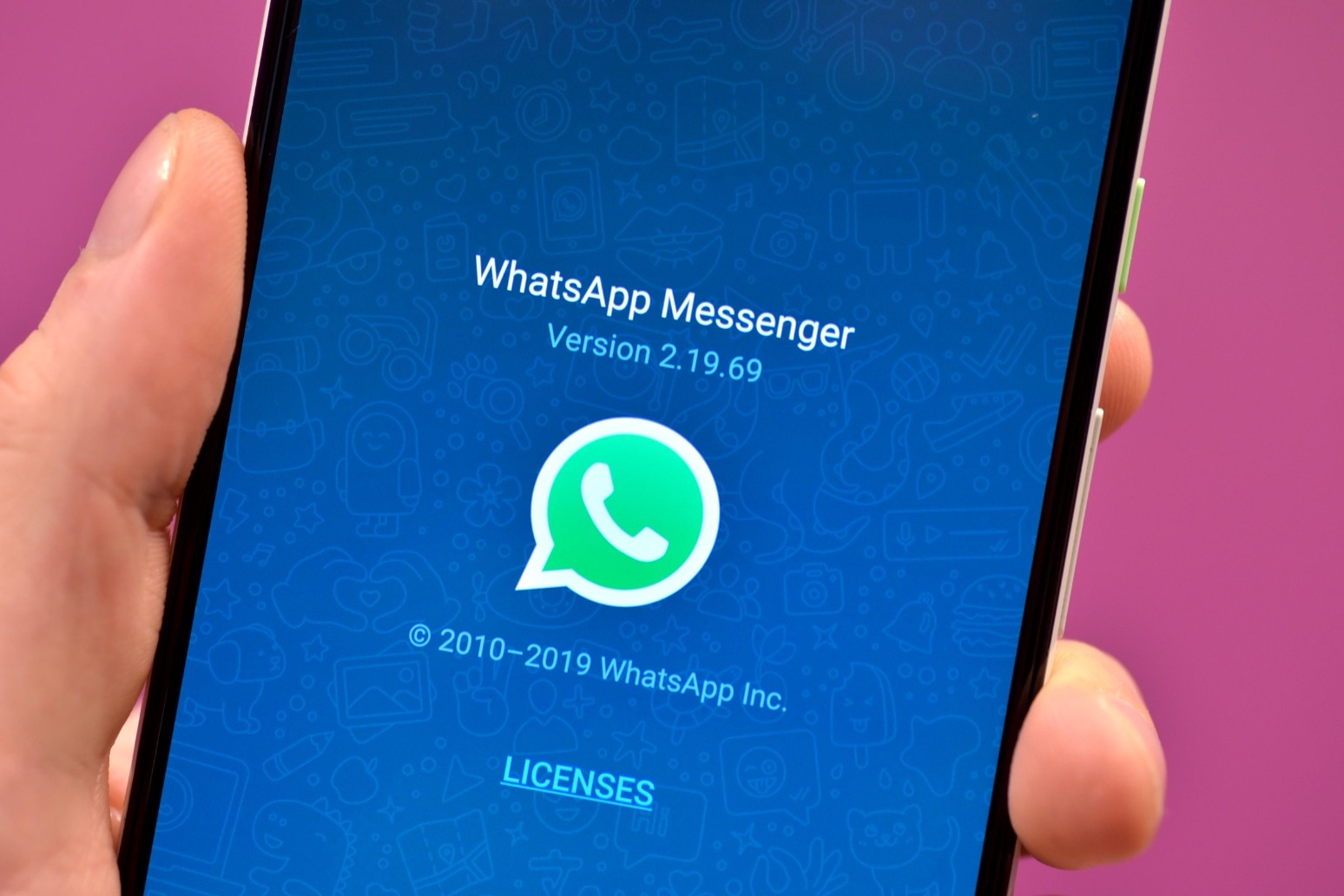 WhatsApp is piloting a new system which will allow users to access the app from a number of devices without using their phone.

The encrypted messaging service can currently only “mirror” the contents of the app stored on a customer’s phone on one other device at a time.

To do so requires the user to scan a QR code on their phone, meaning it is impossible to do when a phone is out of battery.

Using WhatsApp on a companion device can be slower and less reliable and frequently gets disconnected.

But now engineers at Facebook – the app’s owner – have come up with a system to allow customers to sync up to four devices with their WhatsApp account independently of their phone.

The new feature will be rolled out to a small group of users as a beta test before it is extended to all of its estimated two billion accounts.

In a blog post published on Facebook’s engineering website, the company said it had developed new technologies to maintain end-to-end encryption while still syncing data across the extra devices.

The post said the primary challenge had been maintaining security without developing new ways to store people’s private messages on its own servers.

Previously, every WhatsApp account was identified by a single identity key from which all encrypted communication keys were derived, the blog said.

With the multi-device function, each device will have its own identity key.

In addition, the engineers faced the possibility of a “malicious or compromised” server adding devices to accounts that do not belong to the account holder to eavesdrop on their communications.

The blog said they had overcome this by extending security codes to all of a person’s devices so their contacts can always verify the devices they are sending messages to.

Other safety features include a new technology called “automatic device verification” so devices can establish trust between each other.

It means your contacts’ WhatsApp accounts only need to compare your security code if you re-register your entire account, not each time you link a new device to it.

To link a new device to a WhatsApp account, customers will still be required to scan a QR code from their phone.

The blog said: “This process now requires biometric authentication before linking where people have enabled this feature on compatible devices.”

It added: “Finally, people will be able to see all the companion devices linked to their account as well as when they were last used, and will be able to log out of them remotely if needed.” 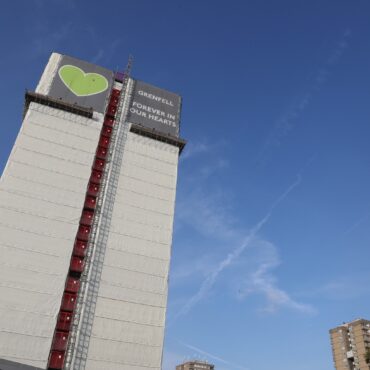 The chance to install enhanced safety features in the lifts at Grenfell Tower was not taken during their original refurbishment, a public inquiry into the 2017 fire which claimed 72 lives has heard. Roger Howkins, a specialist lift engineer employed as an expert by the inquiry, has said he considers it would have been relatively inexpensive and straightforward to install the vast majority of the features of an enhanced firefighting […]