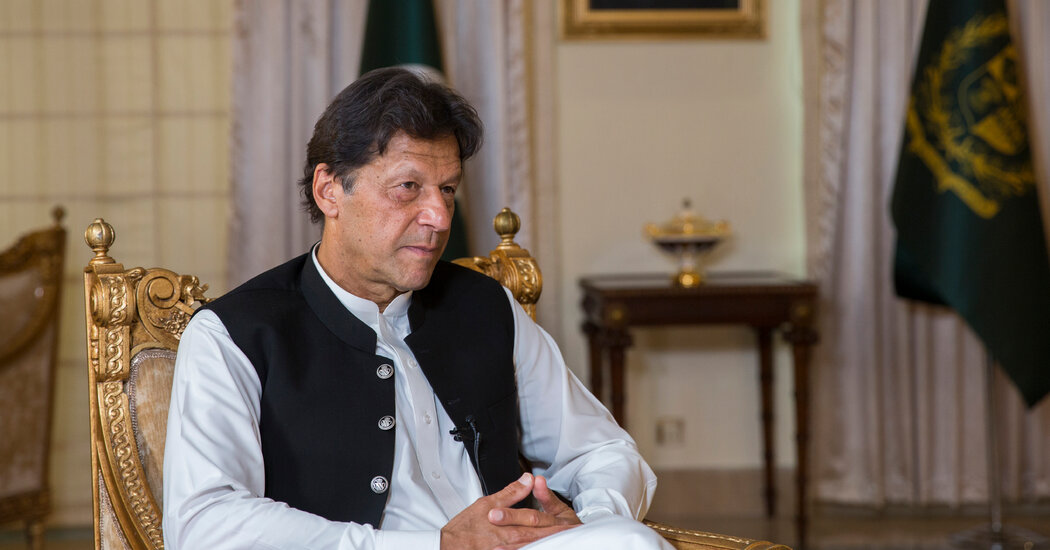 Imran Khan was elected as Pakistan’s prime minister in 2018 when he ran as a nationalist promising to fight corruption, revive the country’s struggling economy and maintain an independent foreign policy that distanced Pakistan from the United States.

Born to an affluent family in Lahore and educated at Oxford University, Mr. Khan, 69, first rose to international prominence in the late 1970s on the cricket pitch and became a regular in London’s fashionable crowd. In 1995, he married a British heiress, Jemima Goldsmith.

A year later, Mr. Khan tried to parlay his popularity from cricket — he had led Pakistan in 1992 to its only World Cup triumph — into a political career, establishing his own party, Pakistan Tehreek-e-Insaf, or the Movement for Justice. As a politician, he painted a picture of himself as a reformer offering an alternative to Pakistan’s entrenched political dynasties.

For over a decade, Mr. Khan struggled to make political inroads and was mocked for his political ambitions. But by 2011, he began to gather political momentum, drawing hundreds of thousands of Pakistanis to his rallies. Many were energized by his populist, anticorruption and anti-American message.

By then, the former international playboy had embraced a pious form of Islam and sought to transform his personal image. In 2018, Mr. Khan got married for a third time, to his spiritual adviser, Bushra Bibi. (His marriage to Ms. Goldsmith had ended in divorce, and he was briefly married in 2015 to a broadcast journalist, Reham Khan.)

After winning the backing of military leaders, Mr. Khan became prime minister in 2018. Many of his rivals accused the military of manipulating the election in his favor — an accusation Mr. Khan and the military have both denied. He ushered in a new foreign policy, moving away from the United States and closer to Russia and China.

Mr. Khan’s relatively stable tenure began to unwind late last year, as dissatisfaction with his handling of the economy came to a head and a dispute with the military over its leadership appeared to cost him its support. 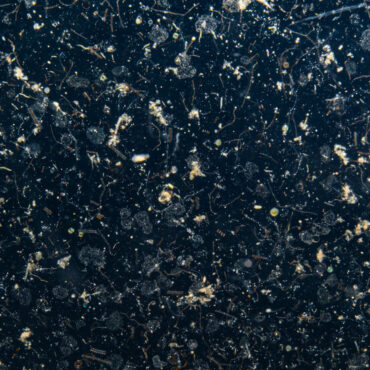 In the Ocean, It’s Snowing Microplastics

As long as there has been marine life, there has been marine snow — a ceaseless drizzle of death and waste sinking from the surface into the depths of the sea.The snow begins as motes, which aggregate into dense, flocculent flakes that gradually sink and drift past the mouths (and mouth-like apparatuses) of scavengers farther down. But even marine snow that is devoured will most likely be snowfall once more; […]