Why a Stranded Barge Has Become a Popular Vancouver Photo Spot 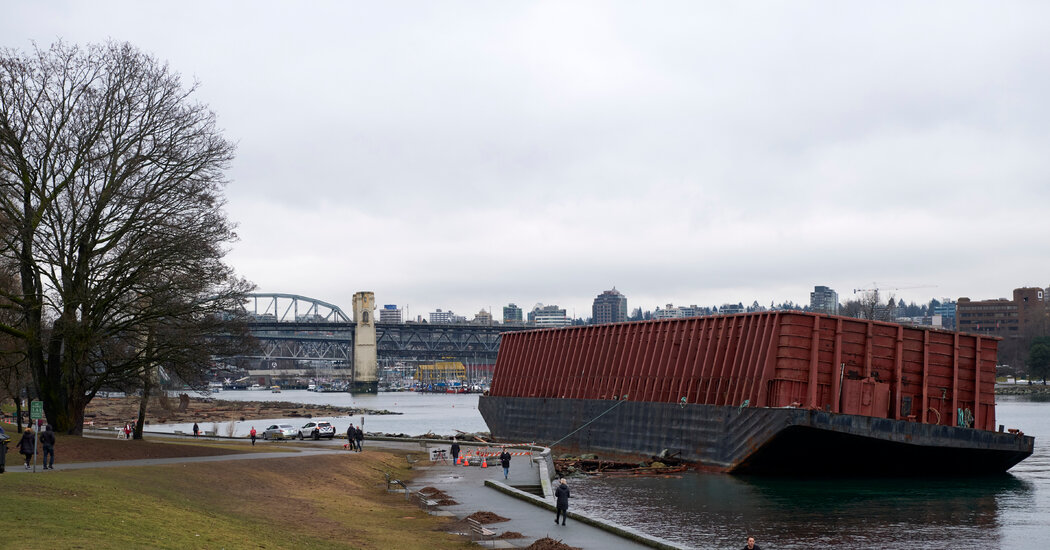 Every local media outlet has latched onto the barge story line. In December, requests on social media were made to decorate the barge with Christmas lights (it didn’t happen). Memes, like the barge photoshopped as Vancouver’s next luxury condo building — a dig at the city’s notoriously unaffordable housing market, are mass circulated on social media. There is even a popular barge parody Twitter account.

In fact, the Park Board, which, in 2014, famously approved the renaming of “Guelph Park” in the trendy Mount Pleasant neighborhood just south of downtown to “Dude Chilling Park,” in honor of an art sculpture that looked like, well, a dude chilling, saw a similar opportunity with the barge. On Dec. 15, exactly a month after the barge washed up on English Bay, the board erected a temporary “Barge Chilling Beach” sign.

“It’s been a tough year, why not bring some joy to this holiday season?” said Mx. Rosa, who is nonbinary, noting the temporary sign cost under a few hundred dollars. “The amount of joy that it has brought, I think it’s money well spent.”

“I did not expect to see a sign, which I thought was pretty humorous,” said Mr. Simon. “It’s a perfect Instagram-worthy shot.”

And really, if it is not on Instagram, then it never happened, right?

“I saw some stories about the barge on social media and that’s how I knew I wanted to go here,” said Jasnoor Kaur, a young woman from Winnipeg, Manitoba, visiting her boyfriend, Ram Binner, who lives in a nearby suburb of Vancouver. 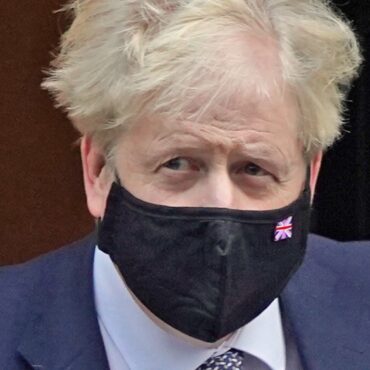 Downing Street has denied claims by Dominic Cummings that Boris Johnson was told in advance staff were holding a drinks party in the No 10 garden in the midst of the first Covid lockdown. The Prime Minister’s former chief adviser said he was prepared to “swear under oath” that Mr Johnson was lying when he told MPs he had not known beforehand about the “bring your own bottle” event on […]