Why Americans Are Slow to Get Booster Shots 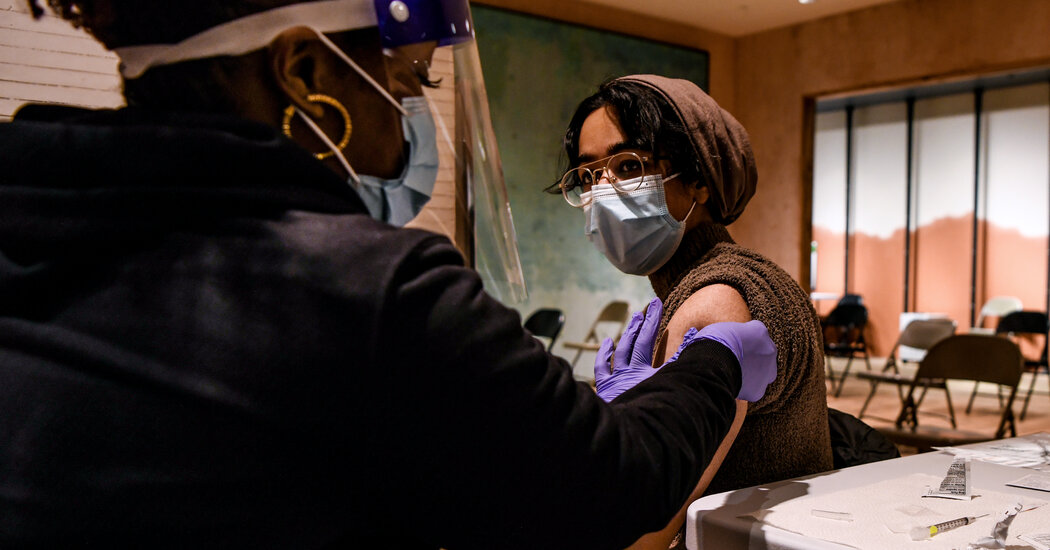 First, medical care in the U.S. is notoriously fragmented. There is neither a centralized record system, as in Taiwan, nor a universal insurance system, as in Canada and Scandinavia, to remind people to get another shot. Many Americans also do not have a regular contact point for their health care.

As a result, preventive care — like a booster shot — often falls through the cracks.

The second problem is one that has also bedeviled other aspects of U.S. Covid response: Government health officials, as well as some experts, struggle to communicate effectively with the hundreds of millions of us who are not experts.

They speak in the language of academia, without recognizing how it confuses people. Rather than clearly explaining the big picture, they emphasize small amounts of uncertainty that are important to scientific research but can be counterproductive during a global emergency. They are cautious to the point of hampering public health.

As an analogy, imagine if a group of engineers surrounded firefighters outside a burning building and started questioning whether they were using the most powerful hoses on the market. The questions might be reasonable in another setting — and pointless if not damaging during a blaze.

A version of this happened early in the pandemic, when experts, including the C.D.C. and the World Health Organization, discouraged widespread mask wearing. They based that stance partly on the absence of research specifically showing that masks reduced the spread of Covid.

But obviously there had not been much research on a brand-new virus. Multiple sources of scientific information did suggest that masks would probably reduce Covid’s spread, much as they reduced the spread of other viruses. Health officials cast aside this evidence.

Similar problems have occurred since then, especially in the U.S.:

As a result, Americans were slower to put on masks and slower to be vaccinated than they could have been. The pattern is repeating itself with boosters. Across Europe, Canada and Australia, health officials are urging adults of all ages to receive booster shots. Israel and several other countries are even giving second booster shots to vulnerable people. 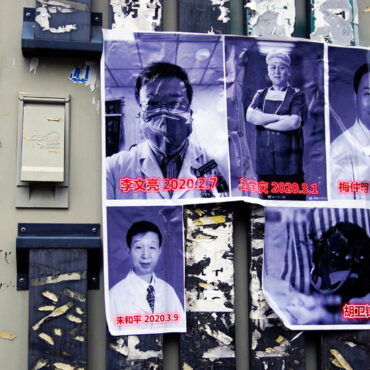 Li Wenliang, Doctor Who Warned of Covid, Is Still Mourned in China

Two years after the death of Li Wenliang, the doctor who tried to warn China about the coronavirus only to succumb to it himself, his memory remains a source of equal parts grief, anger and hope for many Chinese.Dr. Li, an ophthalmologist from Wuhan, where the pandemic began, rose to national attention after he warned friends on social media in late December 2019 of a mysterious new virus in his […]