Why Climate Change Barely Registered in the Canadian Election 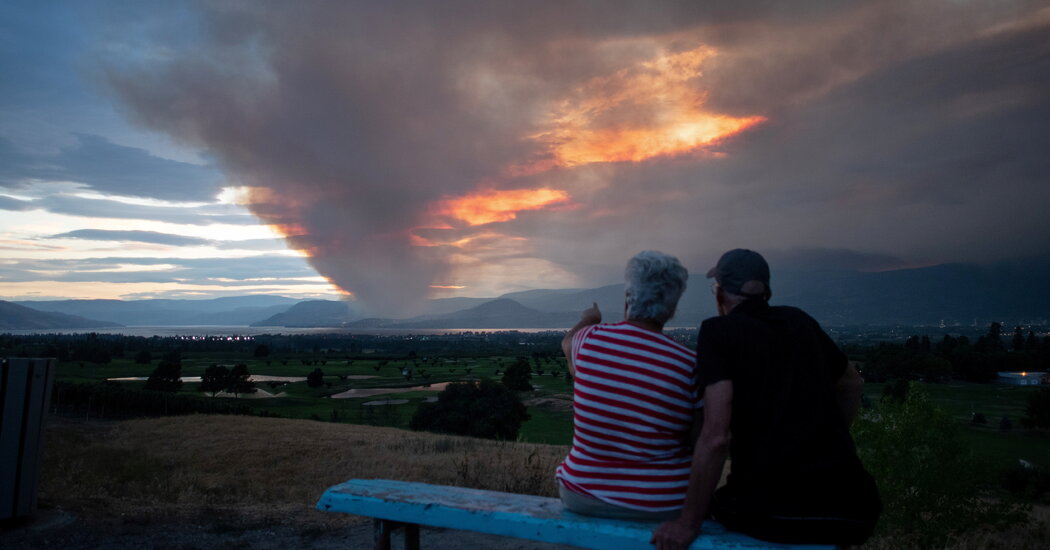 Canada may be known for its cold weather, but this summer, parts of the country were an inferno.

The Western provinces suffered record-setting heat waves, which were a confirmed cause of death for 569 people in British Columbia. Wildfires burned more than two million forest acres in that province and razed a small town, while droughts devastated cattle ranchers in Manitoba.

The extreme weather intensified Canadians’ already high level of interest and concern about climate change. But during the campaign, climate barely registered.

Analysts say that was because of deft maneuvering by the Conservative Party.

Erin O’Toole, the party’s leader, turned his back on a promise to never impose carbon taxes in a plan he unveiled this spring. While the Conservative version prices carbon lower than Mr. Trudeau’s plan does, and has a very different system for rebating the tax to individuals, the prime minister can no longer say that the Conservatives will not tax carbon and lack a climate plan.

“I think the Conservative Party has put forward a more ambitious platform than in 2019, in part to take that off the agenda,” said Kathryn Harrison, a professor of political science at the University of British Columbia.

But Mr. Trudeau has since increased the nation’s target for the same time frame to between 40 and 45 percent. Saying that the Conservatives’ plan would set the country back on its progress to fight climate change, he invoked the unpopular policies of his predecessor, Stephen Harper, whose administration muzzled environmental scientists.

The Green Party, which has made climate change its top issue, called for a 60 percent reduction in greenhouse gas emissions from 2005 levels by 2030.

It’s an ambitious target, but lacking detail, said Nicholas Rivers, a Canada Research Chair in Climate and Energy Policy and an associate professor at the University of Ottawa.

The Green Party has been distracted by infighting that has prompted its leader, Annamie Paul, to consider quitting. The party released its platform on Sept. 7, late in the brief campaign.

“It makes it difficult to believe they have a credible plan to get there,” Professor Rivers said. “I feel the Greens have partly ceded their leadership on the climate issue.” 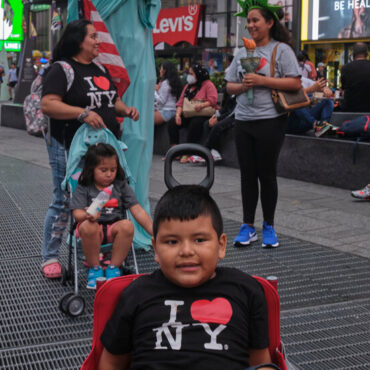 New York’s Travel Restrictions To Be Lifted From European Countries

Tourism officials in New York City welcomed the news on Monday that restrictions on travel to the United States by those fully vaccinated against the coronavirus would be eased in November. It was a sign of hope for a city whose famed retail corridors and hotel and leisure sectors have been pummeled without international tourists during the pandemic.International visitors have been a critical driver of growth in New York City’s […]