Why is Kharkiv, Ukraine’s Second-Largest City, a Major Target of Russia 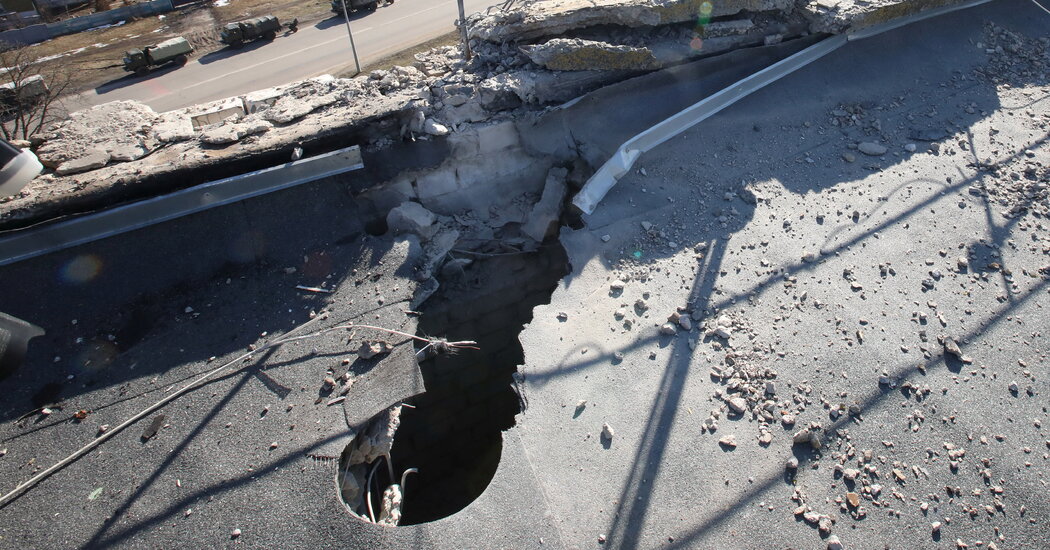 Kharkiv, Ukraine’s second-largest city and a major target of Russia’s invading forces, has a special place in the Kremlin’s version of history, which portrays it as the place that demonstrates the folly of Ukraine trying to live apart from Russia.

Russian troops poured across the border just 20 miles from the city early Thursday with residents reporting loud explosions, apparently caused by artillery shells or missiles landing on the outskirts of town.

Closer to Russia than any other large Ukrainian city, Kharkiv has long loomed large in President Vladimir V. Putin’s view that Ukraine is no more than an appendage of Russia unjustly snatched away by the machinations of foreigners and misguided Ukrainian nationalists.

When protesters in Kyiv toppled Ukraine’s pro-Russian president, Viktor F. Yanukovych, in 2014, Kharkiv became the focus of a Russian-orchestrated effort to rally opposition to the new government in Kyiv and restore Mr. Yanukovych to power. The ousted president fled to Kharkiv, where the mayor at the time, Hennadiy Kernes, hosted a congress of pro-Russia politicians and officials from largely Russian-speaking regions in the east and southeast of Ukraine.

That effort, supported by Russian agents and agitators from across the nearby border, quickly fizzled but generated many of the propaganda tropes now being deployed by the Kremlin: claims that Ukraine has been taken over by neo-Nazis; that Ukraine’s Russian speakers are in mortal danger; that Ukraine exists as a country only as result of foreign meddling.

Kharkiv, long a melting pot of different ethnic groups, including a large Jewish population, played a particularly important role in shaping Ukraine during and after World War I. It served as the first capital of the Ukrainian Soviet Socialist Republic, a largely Moscow-controlled entity set up in opposition to the Ukrainian People’s Republic in Kyiv, which sought to break away from Moscow and declared an independent Ukrainian state.

In a lengthy historical essay on Ukraine published last July, Mr. Putin cited this obscure episode as an example of the doomed, foolhardy attempts to establish a Ukrainian state by “the different quasi-state formations that emerged across the former Russian empire.”

This history, Mr. Putin added, carried a pointed message for the current leaders of Ukraine: “For those who have today given up the full control of Ukraine to external forces, it would be instructive to remember that, back in 1918, such a decision proved fatal for the ruling regime in Kiev.” 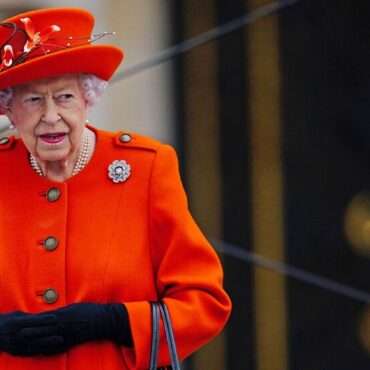 Queen Elizabeth II postponed her daily virtual engagements on Thursday, Buckingham Palace said, the second time she has taken such a step since she tested positive for the coronavirus on Sunday.The palace did not specify why the meetings were called off, so it was unclear whether her absence reflected lingering Covid symptoms. On Tuesday, the palace said she had canceled virtual events because she was “still experiencing mild coldlike symptoms.”The […]