Why Some Foreign Volunteers Are Joining the Military in Ukraine 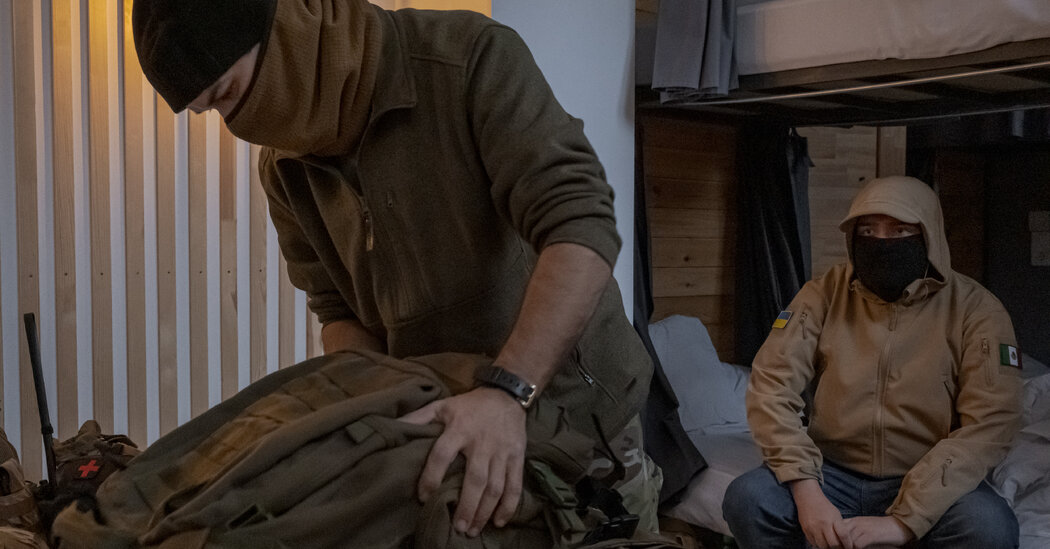 LVIV, Ukraine — Luis, a Mexican Army veteran, saw a photo of a wounded pregnant woman being carried out of a Ukrainian maternity hospital after a Russian airstrike and was reminded of his sister.

Will, a Marine veteran from North Carolina, was shaken by a video showing a Russian tank firing several rounds into a car with an older Ukrainian couple inside. Martin, a farmer who had defused explosives in the German Army, was angered by a week of television footage documenting Russia’s invasion.

They were among several foreign military volunteers waiting on Friday at a hostel Lviv, in western Ukraine, where the Ukrainian government had put them up before training. After the Russian invasion in February, Ukraine announced it was creating a foreign legion, inviting non-Ukrainians with military experience to come and join the fight.

None of the small group of volunteers interviewed by The New York Times had received a response when they contacted the Ukrainian embassies in their home countries, but they decided to make the trip anyway. Many of the foreigners said they had been inspired by what they saw on social media and TV.

The foreign volunteers asked to be identified by only their first names because of concerns they could be prosecuted upon returning home for fighting for a foreign army. A U.S. law dating to the 18th century bans citizens from fighting countries not at war with the United States, but it is rarely enforced.

Ukraine’s foreign minister, Dmytro Kuleba, has said more than 20,000 people from 52 countries have volunteered to fight, a number that could not be verified. A Russian missile attack two weeks ago on a training base being used for foreign volunteers near Liviv killed at least 35 military personnel and civilians, according to Ukrainian officials. Russia said it killed 180 foreign military volunteers. Neither figure could be independently confirmed.

The volunteers waiting in the hostel Friday were undeterred.

Luis, 29, said he served with the Mexican Army fighting drug cartels a decade ago, but until last week, he was an events photographer in Chihuahua City, Mexico, photographing mostly weddings. Then, scrolling through Reddit, he found an Associated Press photo showing an unidentified pregnant woman on a stretcher, being carried out by rescue workers after a Russian strike against a maternity hospital in Mariupol. Russian officials said Ukrainian forces had been using the hospital as a base and said the images were fake.

“I saw the face of my sister in that woman,” Luis said. “I do not have children yet, but I imagined how the baby’s father felt, how the woman and her family felt.”

He had never met a Ukrainian before flying to Europe. But when he read the woman and her baby had died, he decided to close his studio, sell his cameras and book the four flights to get to Poland, from where he drove across the border to Ukraine.

He told his parents, his 25-year-old sister and his girlfriend of four years that he was going on vacation. “They would never understand,” he said. “I don’t know how to start that conversation.”

Will was working as a truck driver and postal worker when he saw the image of the tank shooting a civilian vehicle. In the video, which was disseminated by Ukrainian news media and appeared to have been taken by security cameras on the street, a civilian car with a sticker in the back indicating an occupant with a disability stops short of an intersection before a tank shoots it. The driver and a passenger were killed.

“These were civilians,” said Will, 33. “They were just going about their day, you know? It’s senseless. It’s brutality on a whole other level.” He couldn’t remain on the sidelines, he added, because as a former Marine, “I have training, I have capabilities.”

Another volunteer, Martin, 35, a farmer from Germany, said that television footage of a war on European soil convinced him to come to Ukraine.

“I have the army experience, and I want to defend Europe,” he said, before heading out in the rain to follow a Ukrainian official taking them to a training base. 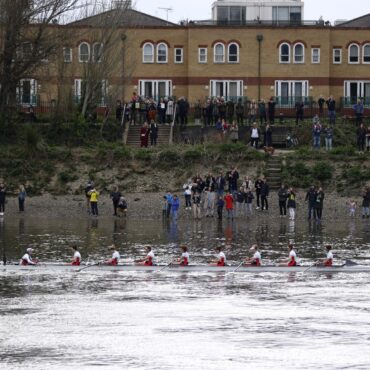