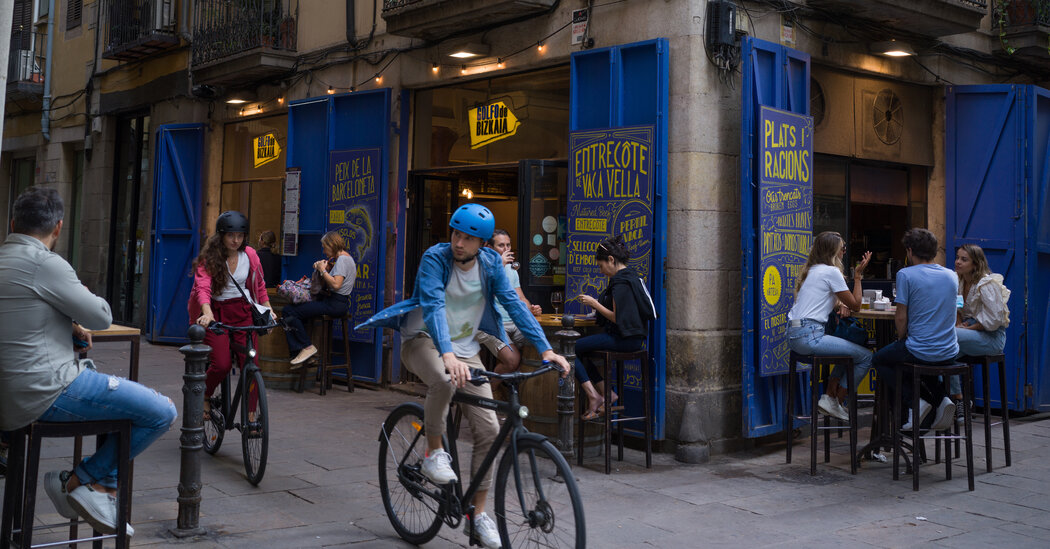 MADRID — A month ago, Spain was riding high on its successes against Covid-19. The country’s caseload was among the lowest in Europe, and nearly 80 percent of the country had been vaccinated, leaving few eligible people to give a shot to.

Then came the Omicron variant, and success gave way to uncertainty.

Three cases of the variant have been detected so far in Spain, as the number of Covid-19 infections steadily rose all November. The appearance of the variant has now prompted local governments to swiftly roll out new measures they had been considering. Catalonia is introducing a Covid-19 “passport,” the first in Spain. The Basque region is preparing emergency measures with restrictions on bars and restaurants that look like a return to the past.

The new steps show how fragile the gains against the virus can be. But the country’s broad acceptance of vaccination may prove to be critical.

If the current vaccines offer good protection against the variant, then Spain could be largely shielded against a potential new wave. If fighting Omicron requires reformulating the vaccines, then Spaniards seem ready and willing to take another shot if their leaders recommend it.

“As far as vaccines go, in Spain there’s just a wide consensus among citizens — they follow the recommendations of the scientists,” said Salvador Illa, Spain’s former health minister who oversaw the country’s response during the pandemic’s first year.

Experts attribute Spain’s vaccine success, in part, to its widely trusted public health system, which spearheaded the effort. Politicians also played a big role, taking their doses with fanfare early on and avoiding politicized debate about the vaccine. Spaniards, for the most part, followed the health guidance of their leaders when it came to vaccines, masks and other precautions. 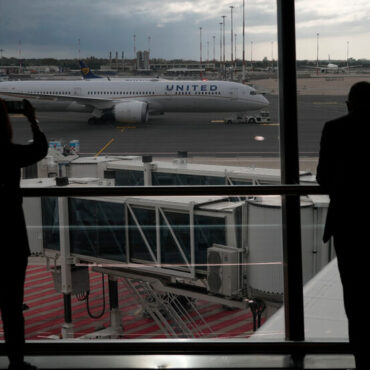 Omicron Is Here. Should You Cancel Your Trip?

David Freedman, the president-elect of the American Society of Tropical Medicine and Hygiene, said that the type of mask one wears while traveling is particularly important. Dr. Freedman discourages people from wearing cloth or homemade masks; N95 or KN95 masks are preferable, he said.Updated Dec. 2, 2021, 3:39 p.m. ETIt is difficult to assess how likely it is that a traveler will encounter an infected individual while flying to their destination. […]