Will New Yorkers still eat outdoors when the cold arrives? 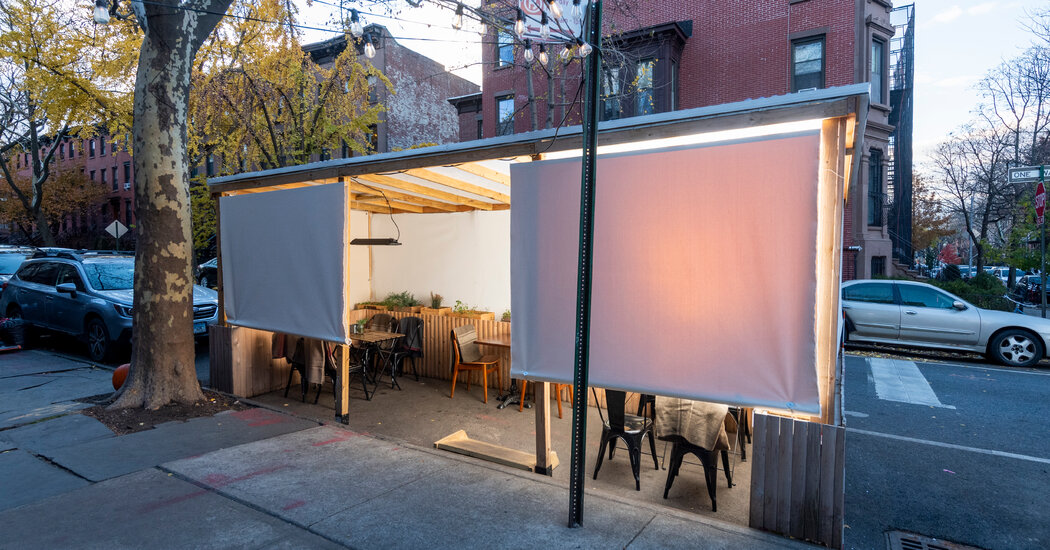 As soon as the first snowflakes fell in New York City on Monday, restaurateurs knew what was on the way.

Deborah Williamson, the owner of James, in the Prospect Heights area of Brooklyn, said that right now about 50 to 70 percent of her customers are choosing to eat outside. But by January and February, she predicted, “it’s going to be a whole different matter.”

“I’m kind of prepared for just about anything, and we’ll just kind of take it and do the best that we can as we move along. But I do think it’s going to be challenging,” Ms. Williamson said.

As New York faces its second winter with expanded outdoor dining, a ban on propane heaters has been reinstated by Mayor Bill de Blasio, and the newly discovered Omicron variant is raising concerns about group activities like eating out. Gov. Kathy Hochul declared a state of emergency last Friday.

New Yorkers’ desire for outdoor dining will be tested, said Andrew Rigie, the executive director of the New York City Hospitality Alliance. Compared with this time last year, he said, there are already fewer people eating outside.

One reason may be that diners can now eat indoors, unlike last winter, when dining rooms were closed. Still, Mr. Rigie is hopeful that overall, this winter will be better for restaurants. 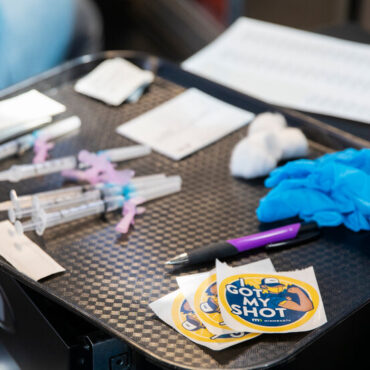 Another Omicron Case is Detected in the US, This Time in a Minnesota Resident

Minnesota health officials said on Thursday that a man who lives in the state was infected with the Omicron variant of the coronavirus. The man, who officials said had recently traveled to New York City, represents the second known case of the variant in the United States.Leaders in Minnesota said the discovery was unsurprising, and credited robust disease surveillance systems for finding it.“This news is concerning, but it is not […]