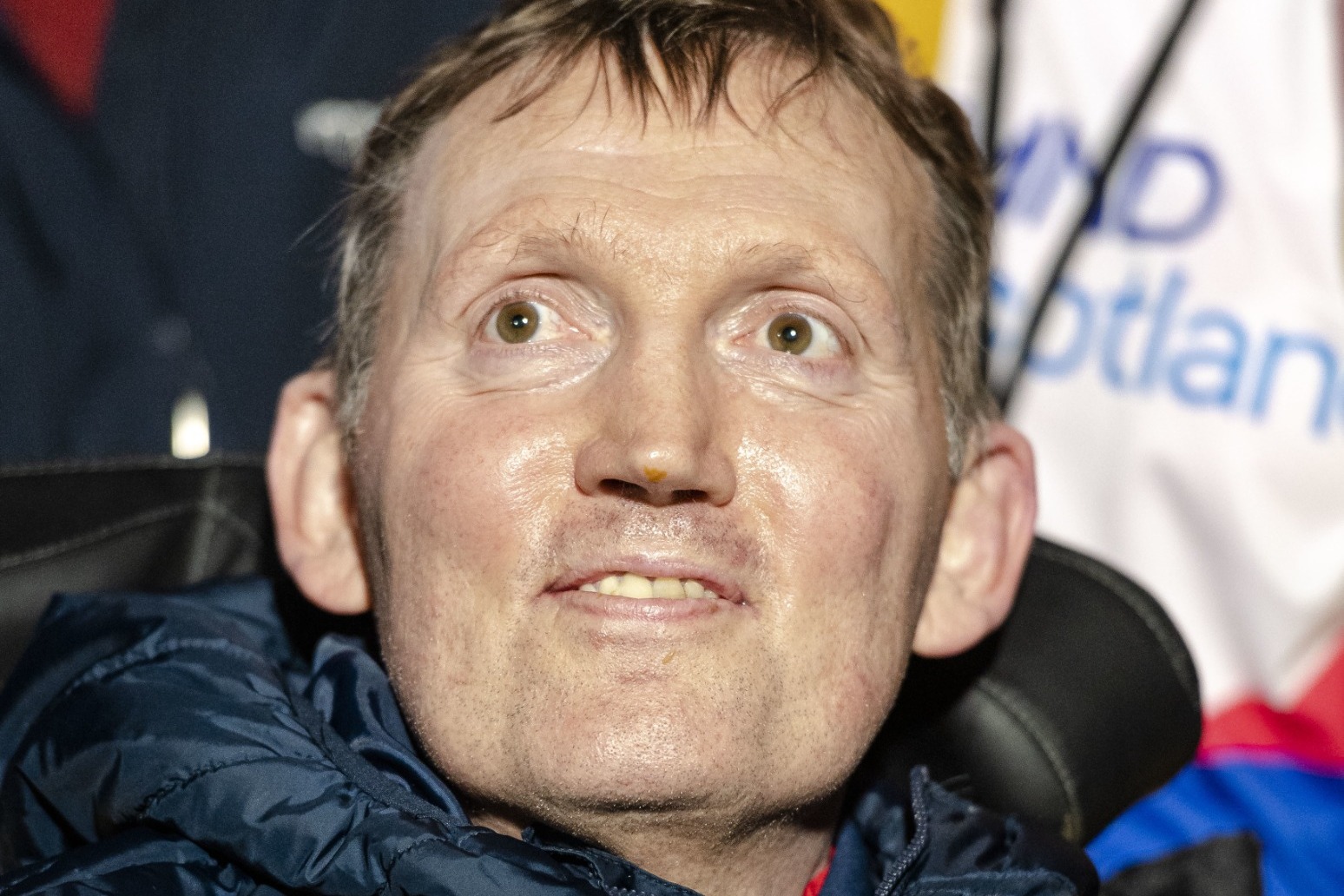 The Prince and Princess of Wales have praised Doddie Weir as an “inspiration” as the rugby great died aged 52 after suffering motor neurone disease.

The former Scotland international was diagnosed with MND in December 2016 and went on to found research charity the My Name’5 Doddie Foundation (MNDF).

His family announced the death of the “beloved husband and father” in a statement issued through the Scottish Rugby Union on Saturday, describing him as “an inspirational force of nature”.

It is five years since Weir revealed his MND diagnosis and founded the neurone disease research foundation which has committed almost £8 million to research projects across the UK.

In a personally signed tweet, William and Kate wrote: “Doddie Weir was a hero – we are so sad to hear of his passing. His immense talent on the pitch as well as his tireless efforts to raise awareness of MND were an inspiration.

“Our thoughts are with all those who loved him. He will be hugely missed across the entire rugby world.”

The Princess Royal, patron of MND Scotland, said: “What a sad day. Doddie Weir will be greatly missed. He was truly larger than life, determined, generous and humble. He transformed people’s understanding of MND and funding for research.

“I am so grateful to him and his family for their unselfishness in sharing their experiences. My thoughts and prayers go out to all of his family.”

Sports broadcaster Jill Douglas, MNDF chief executive and a close friend of Weir’s, said the foundation will work to honour his name and deliver on his legacy.

She said: “Doddie enjoyed a full life full of fun and love. And it was this approach to life which shone through in his determination to make a difference and help others when he was diagnosed with motor neurone disease.

“He inspired us every day with his positivity and energy and was fully committed to the work of the foundation he launched with his close friends in November 2017.

“My Name’5 Doddie Foundation continues to shine a light on MND and the need to seek meaningful treatments and, one day, a cure for this devastating disease.”

In a statement, Weir’s family said: “It is with great sadness that we announce the death of our beloved husband and father, Doddie.

“Doddie was an inspirational force of nature. His unending energy and drive and his strength of character powered him through his rugby and business careers and, we believe, enabled him to fight the effects of MND for so many years.

“Doddie put the same energy and even more love and fun into our lives together; he was a true family man. It is difficult to put into words how much we will miss him.

“MND took so much from Doddie, but never his spirit and determination. He battled MND so bravely, and whilst his own battle may be over, his fight continues through his foundation, until a cure is found for all those with this devastating disease.

“Hamish, Angus, Ben and I would like to thank everyone for your support and for respecting our privacy at this difficult time. Kathy Weir.”

Weir’s death came less than two weeks after he made a rare appearance at Murrayfield in Edinburgh where Scotland lost to New Zealand, with the Scottish team wearing specially created shirts with numbers in Weir’s famous blue and yellow tartan to mark the foundation’s five-year milestone.

Tributes flooded in from across the fields of politics, sport and the arts on Saturday.

Prime Minister Rishi Sunak tweeted: “Rest in peace Doddie Weir OBE. All my family’s thoughts are with Kathy and her sons.”

Scotland’s First Minister Nicola Sturgeon tweeted: “This is so terribly sad. Doddie was one of our nation’s sporting legends, but the brave way he responded to MND surpassed anything ever achieved on the rugby pitch.

“He refused to let it dim his spirit and did so much to help others. My condolences to his loved ones.”

Scottish Conservative leader Douglas Ross tweeted that Weir’s “brave fight for a cure to MND was an inspiration,” while Scottish Labour leader Anas Sarwar wrote that Weir “became an inspiration to many and a champion for those battling MND”.

Mr Ross and Mr Sarwar both said their thoughts and prayers were with Weir’s family and friends.

Kevin Sinfield, who completed seven back-to-back ultra-marathons to raise money for MND causes, said: “I am honoured to have been able to call Doddie my friend and I know his spirit lives on in all of us who knew him. He will always be a champion.”

Charities praised Weir for his work to raise awareness about MND.

Rachel Maitland, chief executive of MND Scotland, said: “His bravery in sharing his experience of living with MND helped raise vital awareness across the country and beyond.”

The MND Association tweeted: “Since sharing his MND diagnosis in 2017, Doddie became an inspiration to many, raising awareness and campaigning tirelessly on behalf of those with MND.”

Writer Ian Rankin said on Twitter: “Hellish news. He did so much to raise awareness of MND – and also raised a lot of money for charity after his diagnosis. Rest easy, Big Man.”

JK Rowling tweeted a picture of herself with Weir, writing: “Incredibly sad to hear about the death of Doddie Weir. A wonderful, funny, warm and courageous man who’ll be deeply missed.” 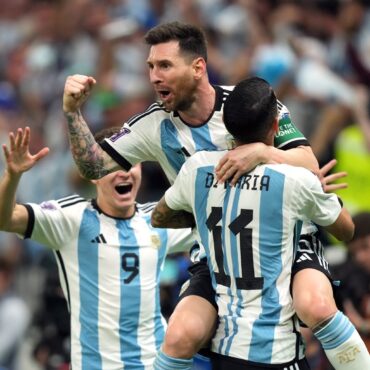 France are the first team through to the knockout stages, meanwhile in the pick of today's action, Germany will face Spain Argentina’s World Cup flame flickered on as moments of class from Lionel Messi and substitute Enzo Fernandez settled a bad-tempered clash against Mexico. The South Americans, who were among the pre-tournament favourites, suffered a shock 2-1 loss to Saudi Arabia on Tuesday but brought themselves back into last-16 contention with victory at […]