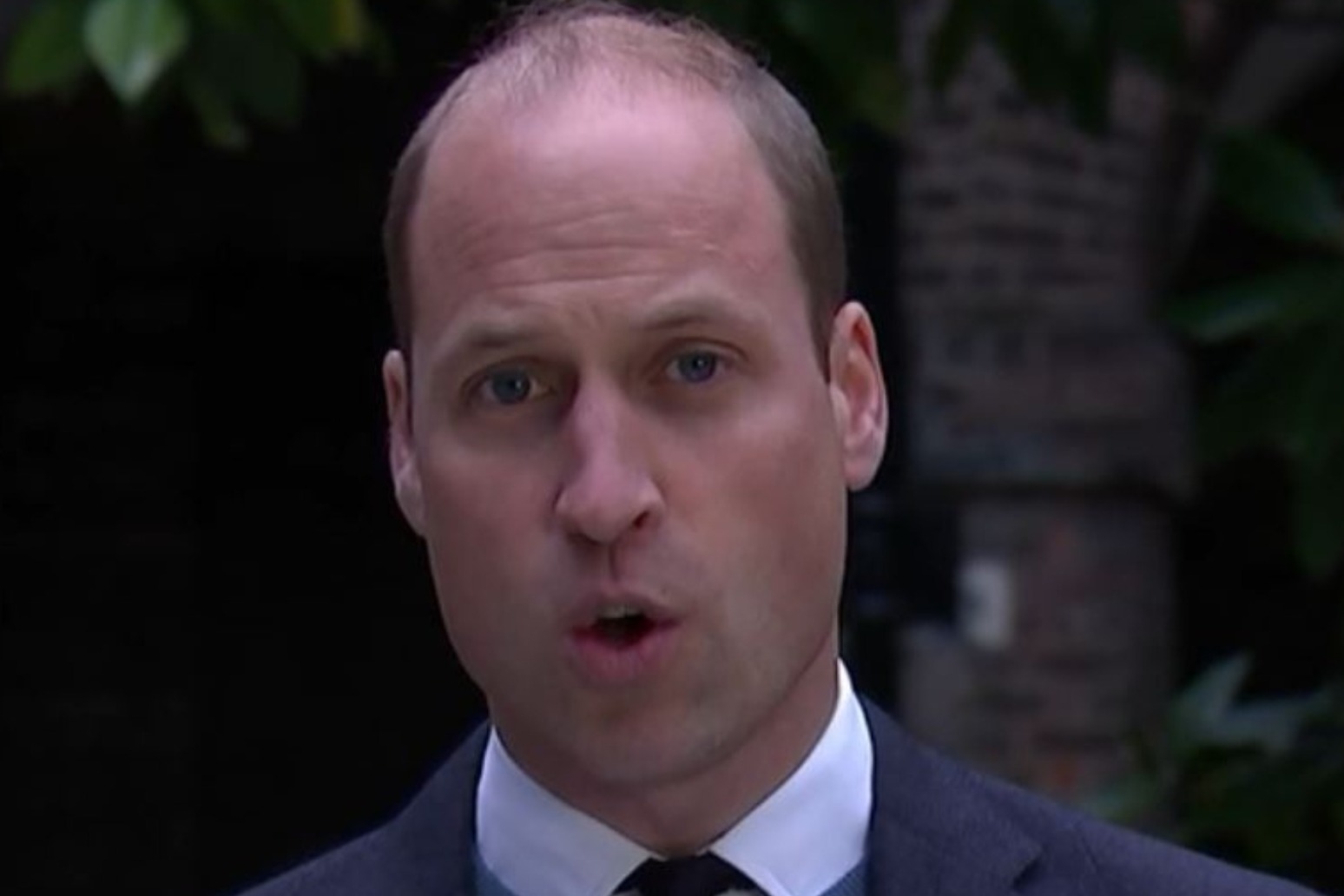 Martin Bashir’s Panorama interview with Diana, Princess of Wales, fuelled her “fear, paranoia and isolation” in the final years of her life and damaged her relationship with the Prince of Wales, the Duke of Cambridge has said in a stinging condemnation of the BBC.

His brother, the Duke of Sussex also hit out at the corporation, saying: “The ripple effect of a culture of exploitation and unethical practices ultimately took her life.”

The furious brothers issued scathing statements on the BBC’s actions after an inquiry found the broadcaster covered up “deceitful behaviour” used by journalist Bashir to secure his headline-making 1995 interview with their mother.

In his rebuke of the BBC, William said: “The interview was a major contribution to making my parents’ relationship worse and has since hurt countless others.

“It brings indescribable sadness to know that the BBC’s failures contributed significantly to her fear, paranoia and isolation that I remember from those final years with her.

“But what saddens me most, is that if the BBC had properly investigated the complaints and concerns first raised in 1995, my mother would have known that she had been deceived.

“She was failed not just by a rogue reporter, but by leaders at the BBC who looked the other way rather than asking the tough questions.”

Calling for the documentary never to be aired again, William, 38, said: “In an era of fake news, public service broadcasting and a free press have never been more important. These failings, identified by investigative journalists, not only let my mother down, and my family down; they let the public down too.”

In a separate statement, Harry, 36, said: “Our mother was an incredible woman who dedicated her life to service. She was resilient, brave, and unquestionably honest.

“The ripple effect of a culture of exploitation and unethical practices ultimately took her life. To those who have taken some form of accountability, thank you for owning it.

“That is the first step towards justice and truth. Yet what deeply concerns me is that practices like these—and even worse—are still widespread today.

“Then, and now, it’s bigger than one outlet, one network, or one publication. Our mother lost her life because of this, and nothing has changed.

“By protecting her legacy, we protect everyone, and uphold the dignity with which she lived her life. Let’s remember who she was and what she stood for.”

An inquiry from Lord Dyson found the BBC covered up Bashir’s deceit and “fell short of high standards of integrity and transparency”.

The journalist was in “serious breach” of the BBC’s producer guidelines when he faked bank statements and showed them to Earl Spencer, Diana’s brother, to gain access to the princess in 1995, the report said.

The BBC has written to the royal family to apologise for the circumstances surrounding the interview, in which Diana said: “Well, there were three of us in this marriage, so it was a bit crowded”, a reference to Camilla Parker Bowles – who Charles later married.

Personal expressions of regret have been sent to the Queen, Prince of Wales, the dukes of Cambridge and Sussex, and Diana’s brother Charles, Earl Spencer.

The earl has said he “draws a line” between the Panorama interview with his sister and her death two years later.

He told a Panorama programme on Thursday the consequences of the princess’ decision to do the interview contributed to her death in a car crash in Paris on August 31, 1997.

Diana and her lover Dodi Fayed died when their car crashed in the Pont de l’Alma tunnel as they were being pursued by the paparazzi.

At the time of her death the princess had been divorced for a year after the final stages of her marriage break-up had become public.

Lord Dyson’s report said: “By showing Earl Spencer the fake Waller and Jephson/Aylard statements and informing him of their contents, Mr Bashir deceived and induced him to arrange a meeting with Princess Diana. By gaining access to Princess Diana in this way, Mr Bashir was able to persuade her to agree to give the interview.”

An internal 1996 BBC investigation into the matter led by former director-general Lord Tony Hall, who was director of BBC news and current affairs at the time, and another senior manager Anne Sloman, was described as “woefully ineffective” by Lord Dyson’s report.

Lord Hall has apologised and said: “I was wrong to give Martin Bashir the benefit of the doubt, basing that judgment as I did on what appeared to be deep remorse on his part.”

A handwritten note from Diana on Kensington Palace notepaper, which was part of the evidence in the inquiry, said Bashir did not show her any documents or give her any information “that I was not previously aware of”.

She said she took part in the interview “without any undue pressure” and had “no regrets concerning the matter”.

Bashir has apologised for faking the documents and said it was “a stupid thing to do” and “an action I deeply regret”, but maintained it had “no bearing whatsoever on the personal choice by Princess Diana to take part in the interview”.

He said he will “always remain immensely proud of that interview”. 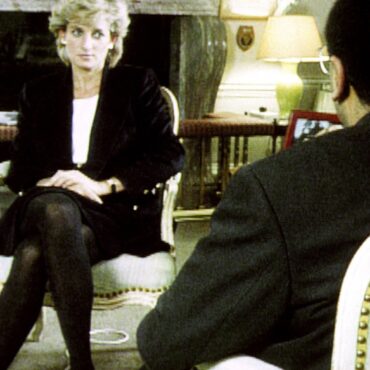 The BBC covered up the “deceitful behaviour” journalist Martin Bashir used to secure his Panorama interview with Diana, Princess of Wales. A report has found the behaviour “fell short of high standards of integrity and transparency,” an official inquiry has concluded. The journalist was in “serious breach” of the BBC’s producer guidelines when he faked bank statements and showed them to Diana’s brother, Earl Spencer, to gain access to the […]