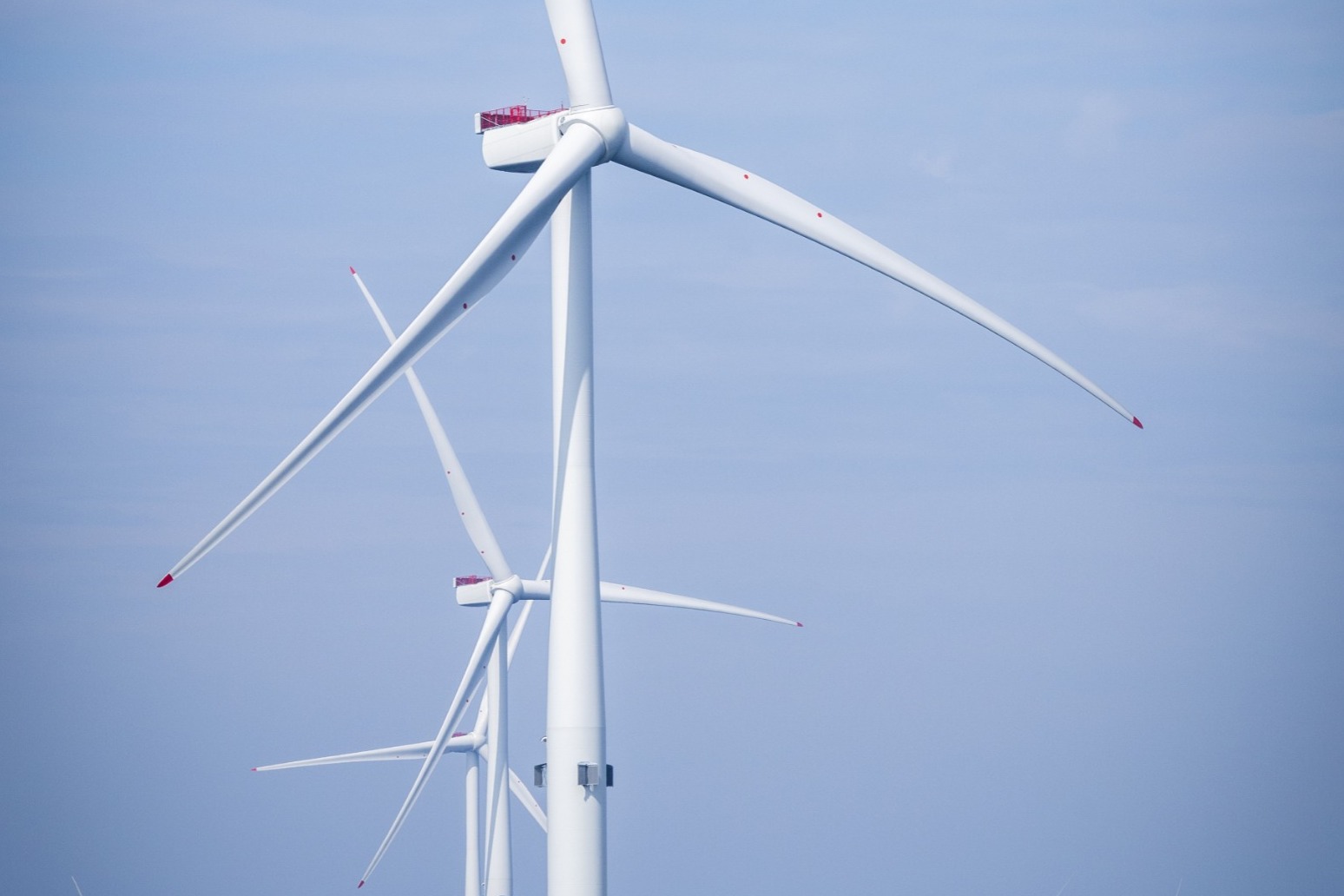 The Hull plant, in Alexandra Dock, is the largest offshore wind manufacturing facility in the UK, employing around 1,000 people.

Plans to more than double the size of the Siemens Gamesa wind turbine blade factory in Hull have been confirmed as the Government announced it will provide grant funding to the firm as part of its support of the offshore wind industry.

The company said the upgrade of its operation on the Humber, which was first announced earlier this year, will create 200 direct new jobs as part of a £186 million total investment.

The Hull plant, in Alexandra Dock, is the largest offshore wind manufacturing facility in the UK, employing around 1,000 people.

It has built more than 1,500 offshore wind turbine blades since in opened in 2016 and Siemens Gamesa said the new investment will mean the operation will continue to be a major driver of economic growth in the Yorkshire and the Humber region.

The giant turbines are used in wind farms being constructed in the North Sea as well as exported around the world.

They are currently being supplied to the 1.4 gigawatt Hornsea Two project off the Yorkshire coast which will be the world’s largest offshore wind power plant, powering the equivalent 1.3 million homes.

The firm said construction on the expansion to its site is due to begin within weeks and be completed in 2023.

Siemens Gamesa UK managing director Clark MacFarlane said: “Our investment in our existing offshore blade factory, logistics, and harbour facilities in Hull has been a key driver of the growth of the UK’s world-leading offshore wind industry.

“We are proud to commit our long-term future in Hull and the Humber, providing safe, clean-energy workplaces which also contribute to the decarbonisation of the UK’s energy supply.

“As we work towards unlocking the potential of wind power, we applaud the UK Government’s strong and consistent support for offshore wind.”

Mr Johnson said on Monday: “The Humber region embodies the UK’s green industrial revolution, with new investment into developing the next generation of wind turbines set to create new jobs, export opportunities and clean power across the country.

“With less than 100 days to go until the climate summit Cop26, we need to see more countries embracing new technologies, building green industries and phasing out coal power for a sustainable future.”

Business Secretary Kwasi Kwarteng said: “With its close proximity to some of the world’s largest offshore wind farms and strong skills base, the Humber region is vitally important for the growth of British offshore wind and is at the heart of our green recovery.

“This joint £186 million investment from Government and Siemen Gamesa will give a boost to this important industrial heartland, creating and supporting thousands of good-quality jobs across the region while ensuring it is on the frontline of developing the next generation of offshore wind turbines and blades.”

Doha's Hamad International Airport, which has been climbing the ranks for years, has been rewarded with the number one spot in 2021 in the "World's Best Airport" category. This year, Changi placed third -- an achievement for any other airport, but perhaps not from the perspective of its superfans, who regularly praise the airport's ease, comfort and top-notch food and drink options. Doha's ascendance coincides with hard work from its […]