Witnesses Describe US-Led Syria Raid: ‘Those Who Remain Will Die’ 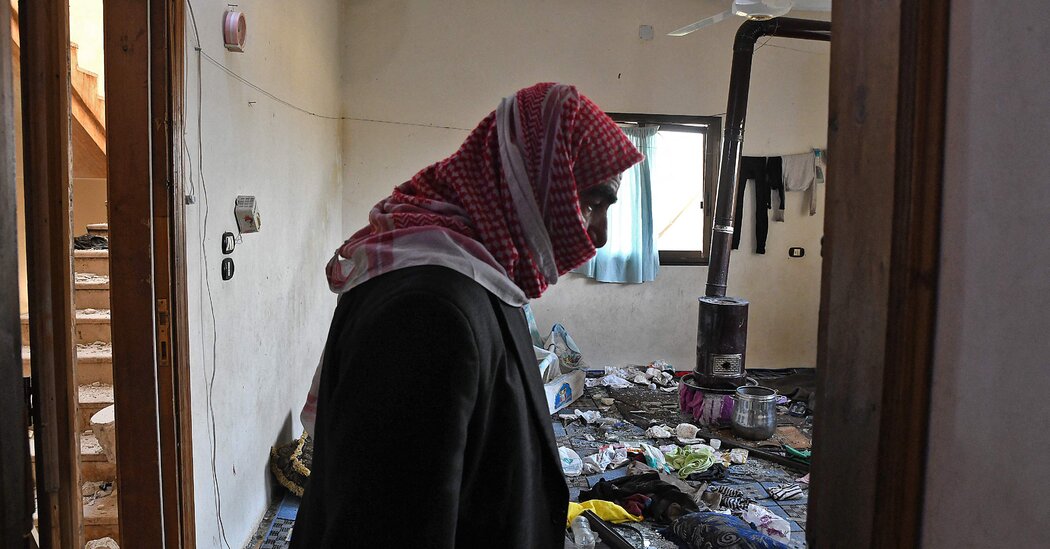 Just after midnight, the whir of military helicopters flying low toward their homes in a pastoral stretch of northwestern Syria roused them from their sleep.

Then a voice rang out in Arabic from a loudspeaker, ordering the occupants of a nearby house to give themselves up.

“Those who want to take part in jihad, come out!” the voice said, according to a close neighbor who gave only his nickname, Abu Omar. “Everyone will be safe if you surrender. Those who remain will die.”

The United States has hailed the rare airborne raid by commandos in a rebel-held patch of Syria early Thursday as a major success against terrorism, saying it ended the life of the shadowy leader of the Islamic State, known as Abu Ibrahim al-Hashemi al-Qurayshi.

But for families living on the outskirts of the town of Atmeh near Syria’s border with Turkey, the raid made for a night of fear and left a house full of dead neighbors they said they had never really known. At least 13 bodies were recovered from the rubble left by the raid, rescue workers said, including six children.

A neighbor who gave his name as Abu Muhammad said that his family was so terrified by what they heard outside that they did not even peek out the windows. Then they heard heavy banging on the door and opened it to find American commandos and an Arabic-speaking interpreter.

They were told they would not be harmed, and were directed to flee the house and hide behind another building until the confrontation was over.

The family did as they were told and hid in the cold until all had fallen quiet, Abu Muhammad said. On their way back to their house, he said, they saw the body of a dead child. 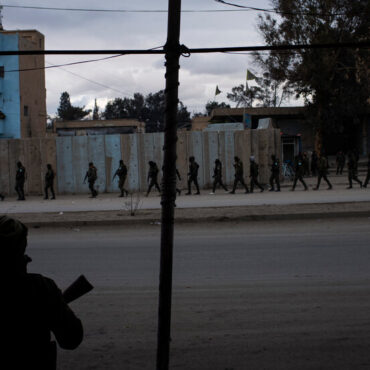 The Islamic State has shown that it can still pull off military operations.

BEIRUT, Lebanon — One week after Islamic State fighters attacked a prison in northeastern Syria, where they have held out despite a heavy assault by a Kurdish-led militia backed by the United States, the terrorist organization published its version of what had gone down.In its official magazine, it mocked how many times in its history its foes had declared the Islamic State to be defeated. Its surprise attack on the […]