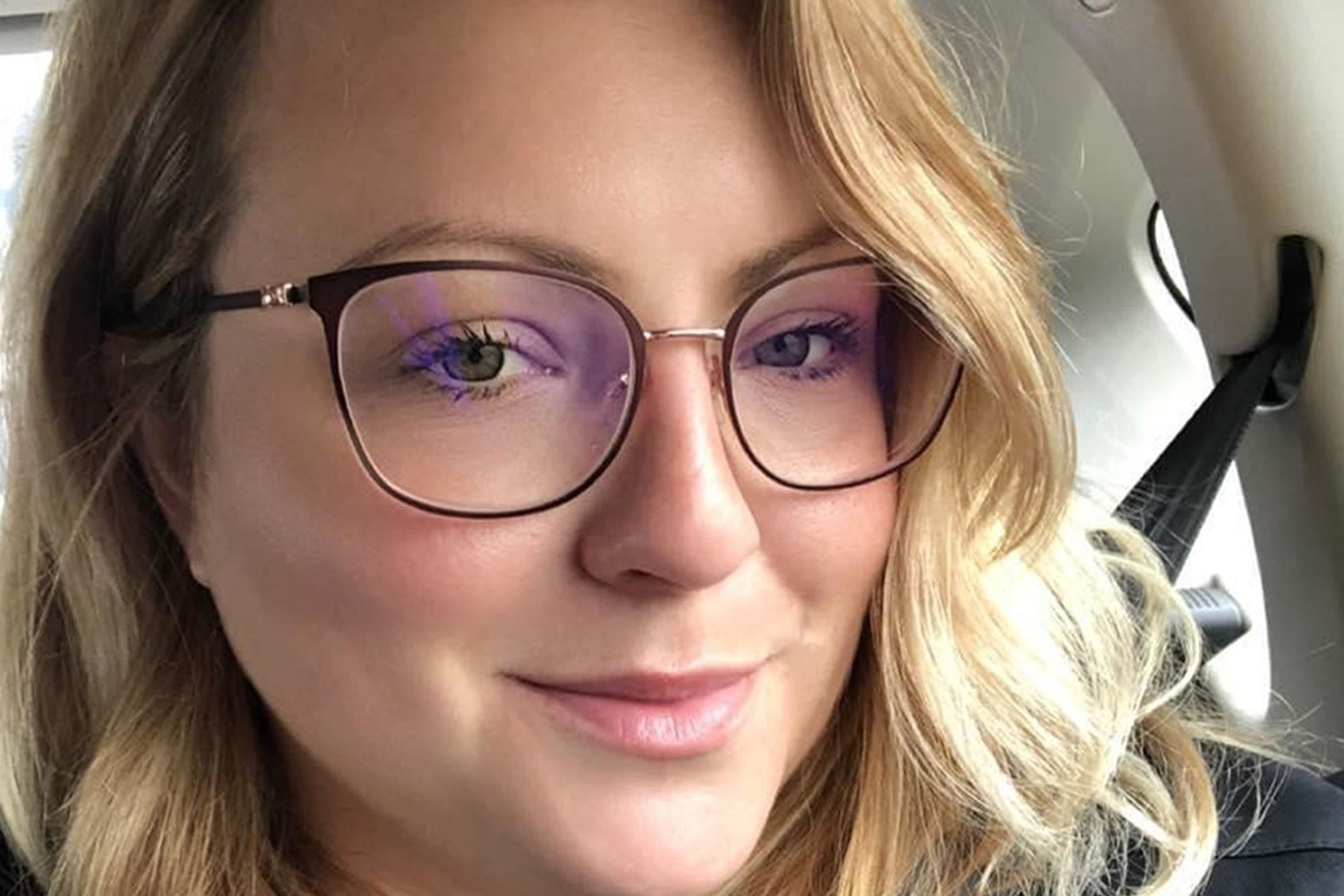 A woman killed when a bus crashed into the back of another outside a major railway station in central London has been named as Melissa Burr.

The 32-year-old, from Rainham in Kent, was pronounced dead at the scene of the crash at Victoria at around 9am on Tuesday.

In a tribute, her family described her as a “kind and thoughtful soul” who had a “quirky charm”.

Eyewitnesses said she became trapped under one of the buses, which were both single-decker vehicles serving route 507.

Police said a total of three pedestrians were involved in the crash which happened at around 8.25am on Tuesday.

Emergency services rushed to the scene but despite their efforts Ms Burr was pronounced dead at the scene.

Two other people were treated for non-life threatening injuries, police say, and no arrests have been made. 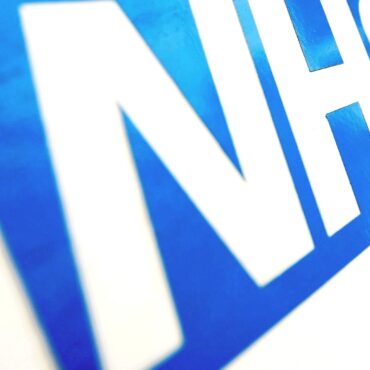 Almost 5.5 million people were waiting in England at the end of June Waiting list figures have hit a new record high in England, and the Health Secretary has warned the numbers will keep rising as people who stayed away during the worst of the pandemic return for treatment. Some 5.45 million people were waiting to start routine hospital treatment at the end of June, according to the latest figures […]