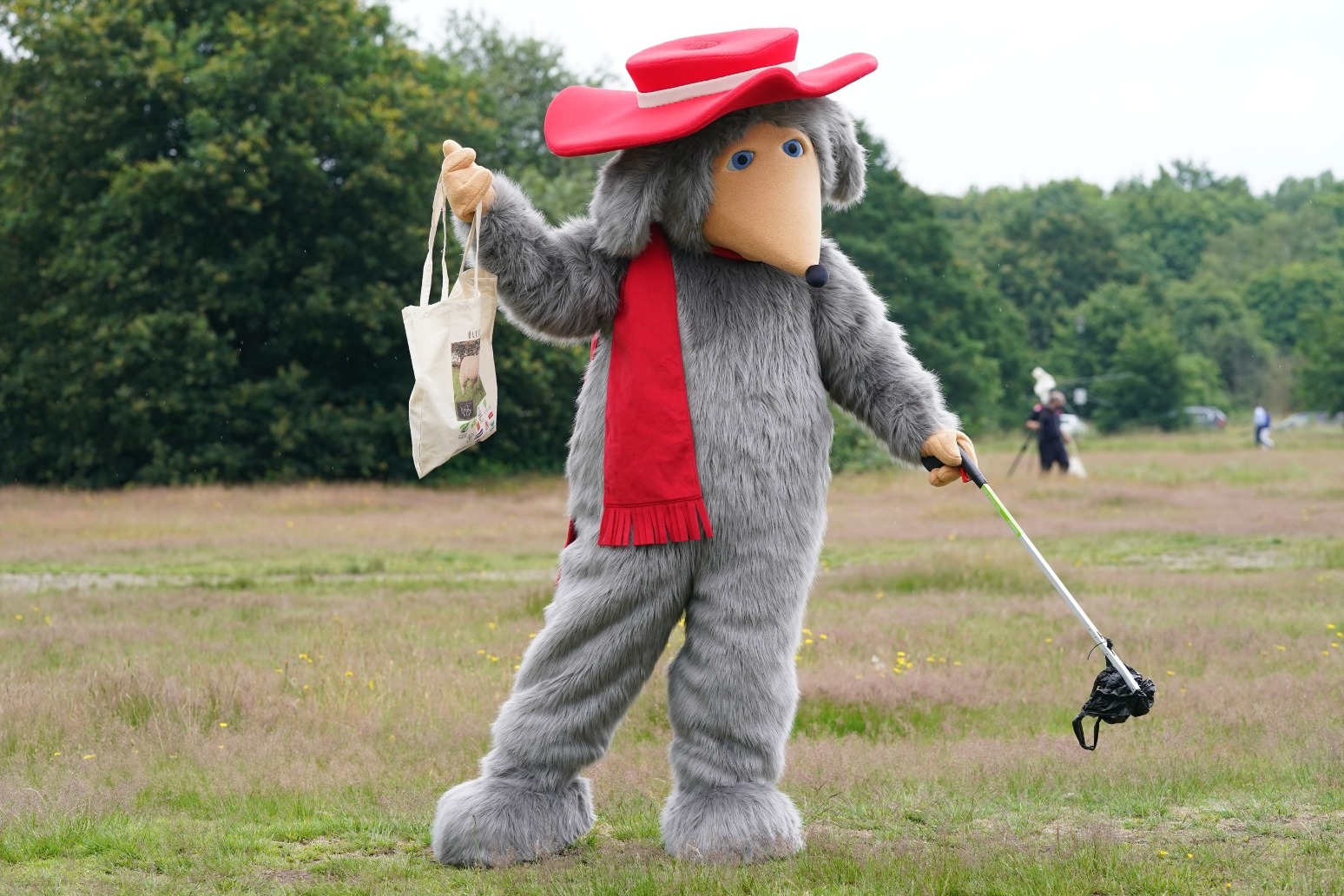 The Wombles are collaborating with Sir Paul McCartney on a project to encourage people to eat less meat for the sake of the environment.

As part of the #OneStepGreener campaign for Cop26, the classic children’s characters are joining forces with Sir Paul’s campaign Meat Free Monday.

The children’s show has championed positive environmental behaviour since it first aired in 1973 as it is about a family of litter-picking creatures who live on Wimbledon Common.

Sir Paul launched Meat Free Monday, which encourages people to go without meat once a week, with daughters Mary and Stella in 2009.

The furry creatures are supporting the campaign with the creation of two family-friendly plant-based recipes.

Each of the recipes will be presented in a short, animated film featuring one of the famous Wombles characters – Madame Cholet’s Chilli Non Carne and Tobermory’s Corn and Courgette Fritters.

The recipes will be published on November 1, World Vegan Day, and November 8 on the Meat Free Monday website.

The Beatles star, 79, also composed the song which features in the recipe films.

“Reducing the amount of meat we eat is good for the planet, good for animals and good for our health.

“We hope that the super tasty recipes created by Madame Cholet and Tobermory will encourage everyone to go meat free for at least one day a week.”

The Wombles will be campaigning throughout the climate change conference as they are supporting the Government’s Together for Our Planet drive to encourage all of us to go #OneStepGreener for the planet.

The characters have already featured in animated films explaining how we can all go #OneStepGreener by travelling smarter, reusing and upcycling, planting trees, growing and eating food in season and creating wildlife friendly gardens.

The Wombles originally appeared in a series of children’s novels by Elizabeth Beresford which followed a group of creatures who lived beneath Wimbledon Common who collected and recycled the litter left behind.

The characters were adapted into a TV series which first aired in 1973 and ran until 1975. 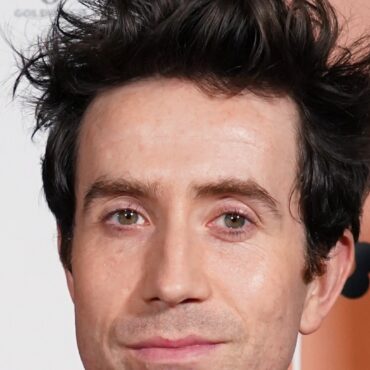 Nick Grimshaw has said he was worried that when he left Radio 1 he would regret his decision, but feels his time on the station “ran its course”. The radio DJ left Radio 1 in August following 14 years of hosting a variety of shows across the BBC station. He said he felt “quite certain” about his choice to leave until the day before his last show and then admitted […]