Worcester will take on Newcastle in the Gallagher Premiership on Saturday 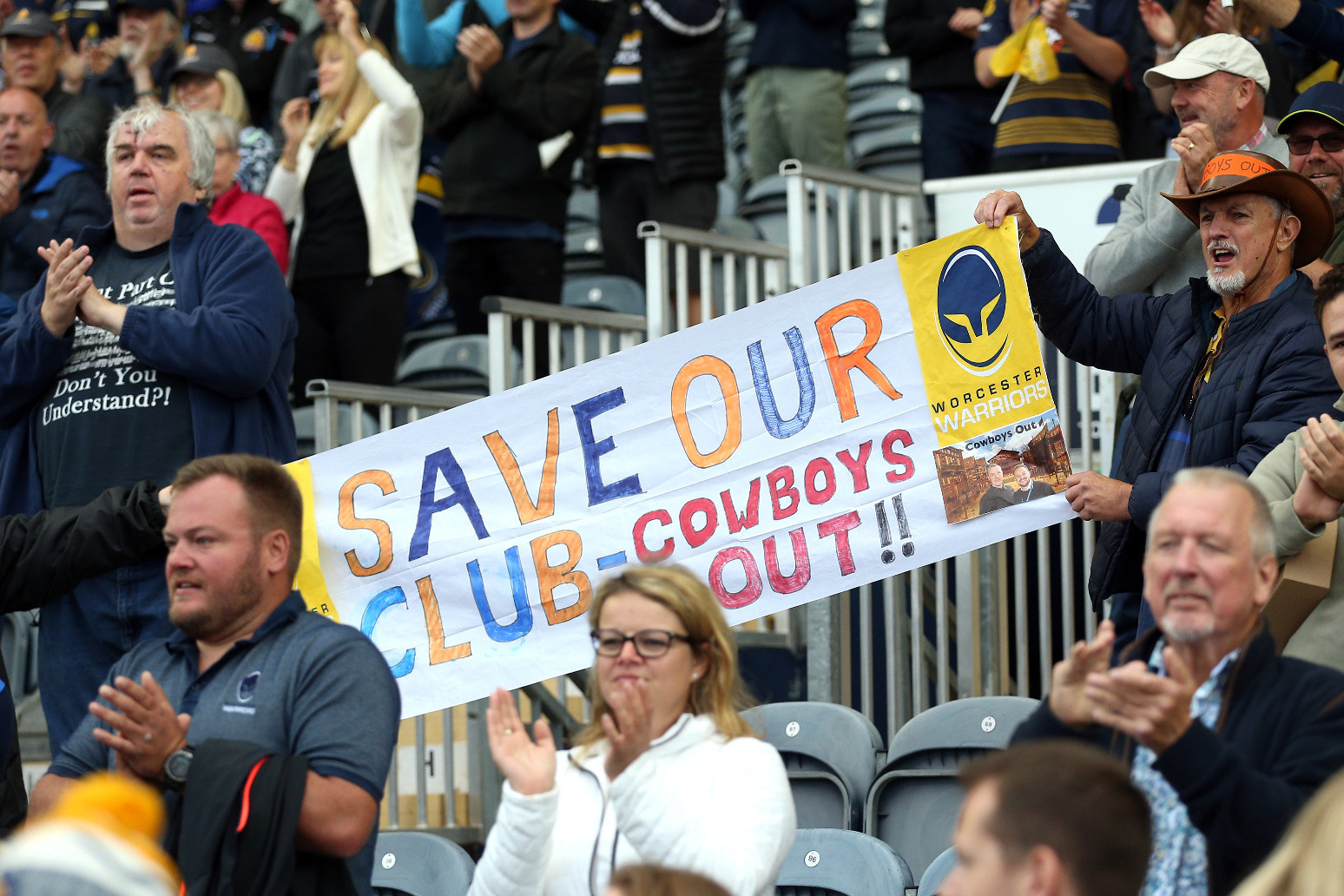 However, the Government could put club in administration

Worcester’s clash with Newcastle at Sixways on Saturday will take place but the financially-stricken club could be put in administration by the Government.

The Rugby Football Union confirmed Worcester met Thursday’s 12pm deadline for proving they are able to host their second home match of the season in the face of debts exceeding £25million.

However, there remains a very realistic possibility it will be their last match in the Gallagher Premiership amid a warning from the RFU that they will be suspended from all competitions on Monday if they are unable to demonstrate a credible plan for lifting Sixways out of crisis.

Culture minister Stuart Andrew said the Government will “imminently” send in professional advisers to take a closer look at the club and potential options.

Putting the club in administration is a decision “we will not be afraid to take” if it is found to be the most suitable, the minister added.

His remarks came in response to pleas in the House of Commons led by Robin Walker, Conservative MP for Worcester, for the Government to urgently intervene ahead of Monday’s deadline.

Worcester owners Colin Goldring and Jason Whittingham have until 5pm on September 26 to show that progress has been made on insurance, payroll and finding a new buyer.

If suspended after failing to satisfy these three criteria, they could then be permanently removed from all competitions.

“Whilst we appreciate that this will be unwelcome news, it is clear that the current state of affairs cannot continue, and in particular without the RFU and Premiership Rugby receiving these assurances,” the RFU said in a letter sent to the owners on Wednesday.

Goldring and Whittingham have been accused of asset stripping the club and have yet to finalise its sale to new owners despite repeated claims that a deal is imminent.

They have also been served with a winding-up order by HMRC, who are pursuing £6million in unpaid tax.

Walker praised the “heroic” efforts of staff and players to keep the club going and urged Andrew to “please save our Warriors”.

He told the Commons: “If the protestations of the current owners are true – that they have the best interests of the club at heart – then surely even at this stage they should be calling in the administrators.

“However, while any doubt persists about their motivation, I now urge DCMS (Department for Digital, Culture, Media and Sport) – as the largest creditor and the department responsible for safeguarding the interests of sport – to step in and do so before Monday.

“I know of at least two significant interested parties, one of whom is the party with whom the owners claimed to be about to strike a deal last week, who have said they are interested in stepping in with new finance to support the club but only through a process of administration.

“I say to the minister that this now seems the only way forward.”

Mr Andrew, in his reply, said: “The department is working tirelessly with the club’s directors, with Premiership Rugby and the Rugby Football Union to seek the best possible outcome for all concerned.

“We have expended more energy on Worcester than we have with any other club and we will continue to do so. This has included daily dialogue with both stakeholders and the club’s directors to explore all options available and to take appropriate professional advice.

“At this stage we’re not ruling out any options and are sending in professional advisers imminently to take a closer look at the club and potential options.

“If it emerges from that work that the most viable option to save the club is to put it into administration then that is a decision we will not be afraid to take.” 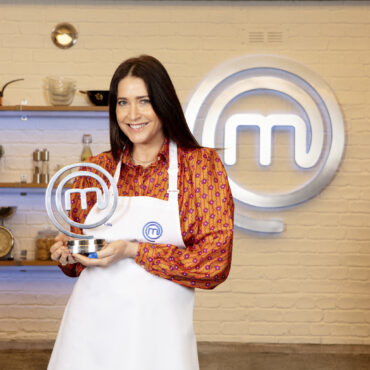 It comes after six weeks of challenges Lisa Snowdon has said she is on “cloud nine” after being crowned the winner of Celebrity MasterChef. The TV presenter, 50, triumphed after six weeks of challenges culminating in a three-course meal to impress judges John Torode and Gregg Wallace. Thursday’s episode saw her go head to head with fellow finalists McFly singer Danny Jones and All Saints star Melanie Blatt. After being […]