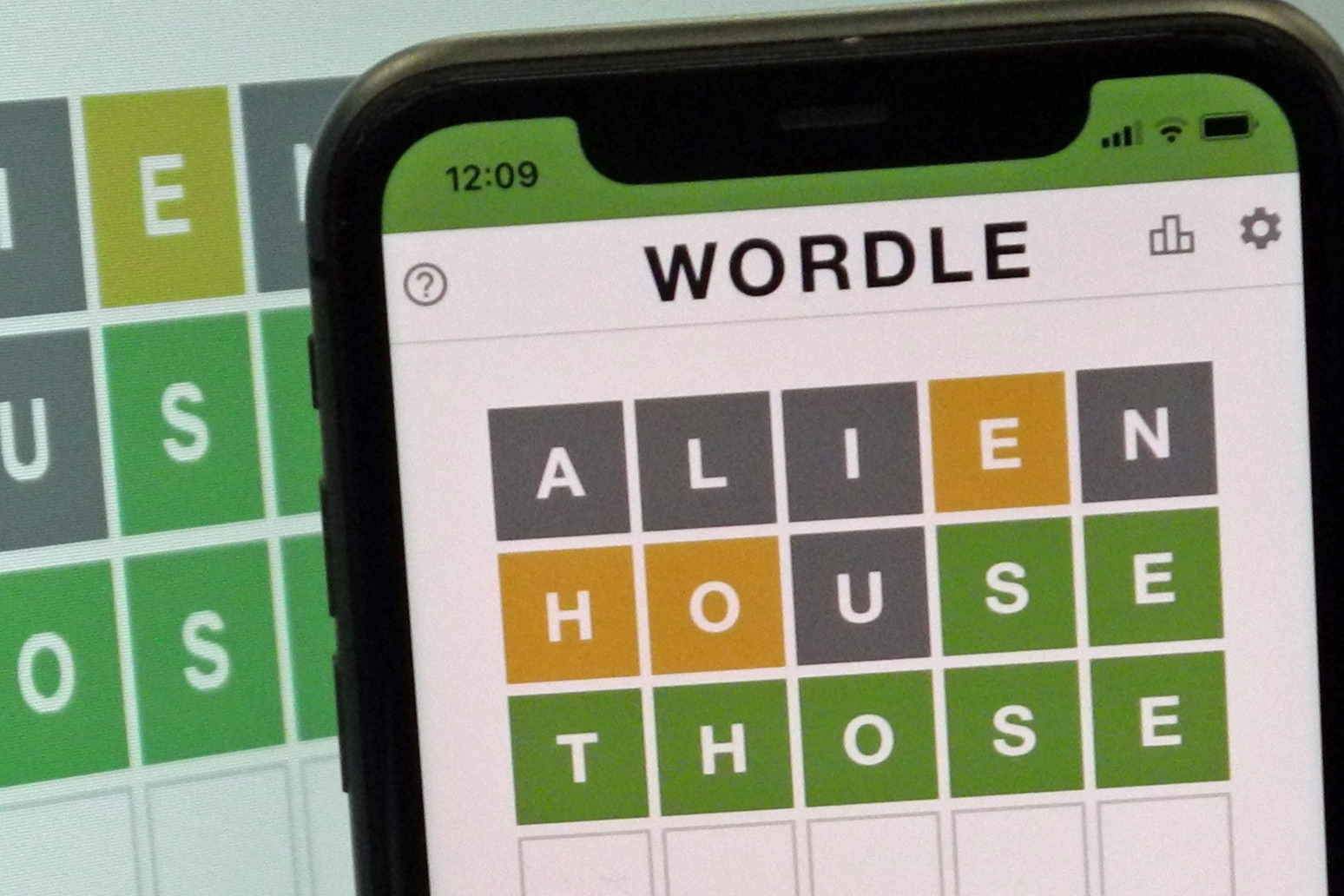 The NYT said the ad-free website, which was launched in October and now has millions of daily players, was bought for a sum “in the low seven figures”

Wordle users have been redirected to the website of the New York Times (NYT), the game’s new owner, and had their streaks accidentally reset.

Users who navigate to the game’s original home – powerlanguage.co.uk – are now redirected to the NYT website, following the game’s sale last month.

Some users have complained online that the move reset their winning streaks and the paper said it was investigating the issue.

The NYTimes Wordplay Twitter posted: “Hi Wordlers! We are aware that your “current streak” has been reset today. Our Games team is currently investigating. Stay tuned for more #Wordle updates.”

Later, the NYT tweeted that the problem had been identified and a solution was being worked on.

The popular online game was bought from its creator by The New York Times Company last month and the paper hinted it may not be free to play in future.

US-based software engineer Josh Wardle said he decided to sell the virtual puzzle after it snowballed and became “overwhelming” to run, and the NYT has said it will “initially remain free”.

Creator Mr Wardle thanked users for sharing touching stories about the effect the game has had on their lives and relationships and added that he was “thrilled” about the takeover.

He said: “Since launching Wordle, I have been in awe of the response of everyone that has played.

“The game has gotten bigger than I ever imagined (which I suppose isn’t that much of a feat given I made the game for an audience of one).

“It has been incredible to watch the game bring so much joy to so many and I feel so grateful for the personal stories some of you have shared with me – from Wordle uniting distant family members, to provoking friendly rivalries, to supporting medical recoveries.

“On the flip side, I’d be lying if I said this hasn’t been overwhelming.”

The NYT said the ad-free website, which was launched in October and now has millions of daily players, was bought for a sum “in the low seven figures”.

It added that the NYT Company has said “the game would initially remain free to new and existing players”. 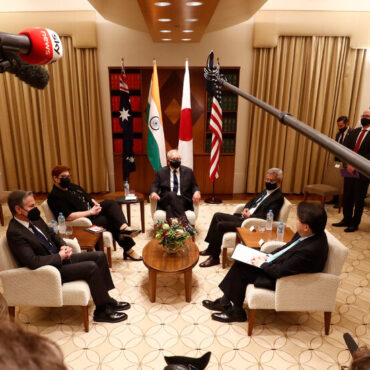 As Other Hot Spots Boil, U.S. Shows Its Foreign Policy Focus Is Asia

MELBOURNE, Australia — With Europe bracing for the possibility of its biggest ground war in decades, the American secretary of state, Antony J. Blinken, took a 27-hour flight this week in the opposite direction.On Friday, Mr. Blinken met with the foreign ministers of Australia, Japan and India at a summit in Melbourne of the four-nation coalition called the Quad. His message was clear: Despite crises in Ukraine and elsewhere in […]