Year of the Tiger Overshadows the Olympic Panda 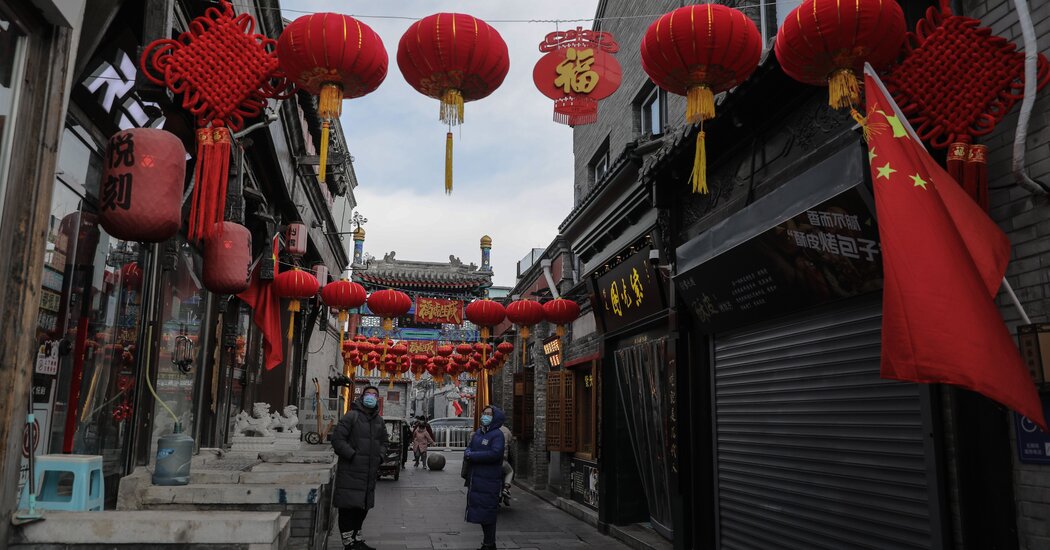 Parks and avenues in Beijing are lined with red Lunar New Year lanterns. Streets are deserted as families gather at home to celebrate the Year of the Tiger. The five-ring symbol of the Olympics and the cuddly panda mascot of the Winter Games are hardly to be seen.

Winter sports lovers around the globe are turning their eyes toward Beijing as the Winter Olympics begin on Friday. But in the Chinese capital itself, outside the “closed loop” bubble for participants, there are few signs of an Olympic fever.

The biggest reason seems to be the time of year. The arrival of the Lunar New Year was celebrated in China on Monday night. The entire week, through Sunday, is a national holiday in mainland China. Many stores, restaurants and other public areas are closed.

Pandemic precautions are another reason for the silence in Beijing. Before the pandemic, an influx of tour groups from the country’s hinterland poured into the capital each winter during the holiday. Not this year.

Most tourism across provincial borders has been banned in China this winter to prevent spreading the coronavirus. The city of Beijing has been strict about prohibiting out-of-town tour groups.

But traveling home is still allowed. Many Chinese did not return to their hometowns the previous two Lunar New Years, when coronavirus vaccines were not widely available, but they are heading back this year. Data from the Ministry of Transport shows that long-haul holiday travel in the two weeks preceding Lunar New Year rose by half compared with the same period in 2021.

Beijing residents who have not left town have limited options for going out. The local authorities are telling groups booking restaurants or other venues during the next few weeks that they must accept a vaguely defined legal responsibility if anyone at their event is infected with the coronavirus.

Still, there are some indications in Beijing that the Olympics are underway. Special lanes have been marked on highways for Olympic vehicles. Some signs have been placed on roadsides and buses. In Zhangjiakou, an area near Beijing that will host outdoor events like cross-country skiing, streets have been decorated with Olympic signs.

The muted approach is nonetheless a big contrast to the 2008 Summer Olympics, which were held in August and prompted residents to flood sunny sidewalks and cheer on the Games. 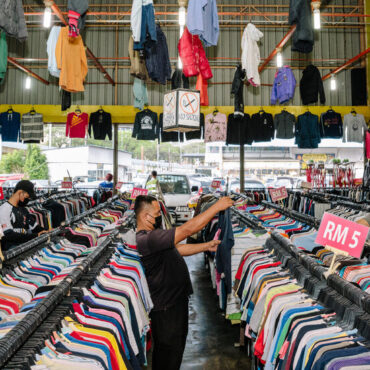 How Malaysia Got in on the Secondhand Clothing Boom

Do You Know Where Your Donation Is Going?Most people who donate old clothes assume their garments’ final destination is the racks of Goodwill and Salvation Army, where they might find a second life. However, according to Adam Minter, the author of “Secondhand: Travels in the New Global Garage Sale,” thrift stores are often just the first stop on a circuitous international journey.“Only about one-third of the stuff that is put […]