Yellen Says Aim Is ‘Maximum Pain’ for Russia Without Hurting US 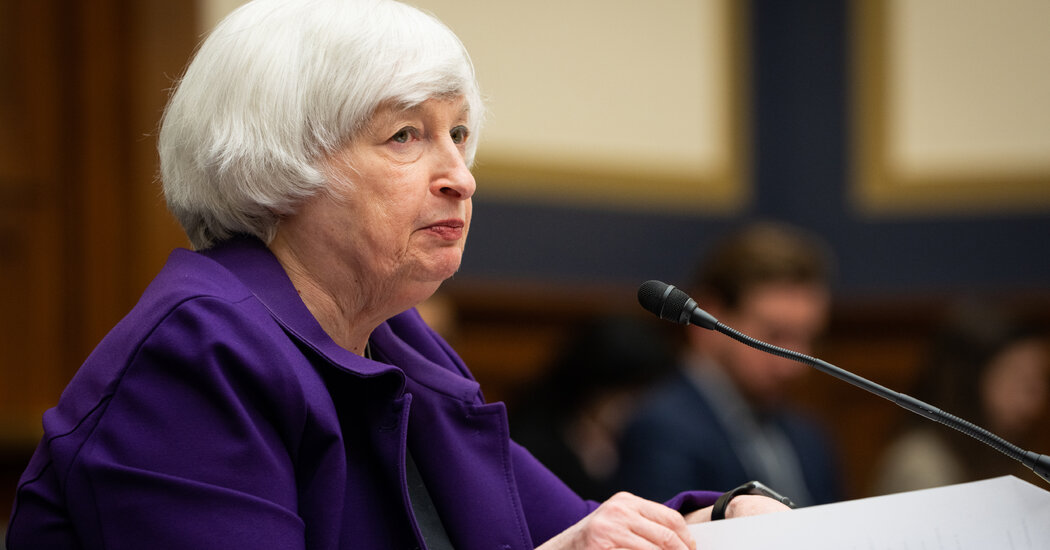 WASHINGTON — Treasury Secretary Janet L. Yellen said on Wednesday that the United States would continue taking steps to cut Russia off from the global financial system in response to its invasion of Ukraine and argued that the sanctions already imposed have taken a severe toll on the Russian economy.

Her comments before the House Financial Services committee came as the United States rolled out a new array of sanctions on Russian banks and state-owned enterprises and on the adult children of President Vladimir V. Putin. The White House also announced a ban on Americans making new investments in Russia no matter where they are based.

“Our goal from the outset has been to impose maximum pain on Russia, while to the best of our ability shielding the United States and our partners from undue economic harm,” Ms. Yellen told lawmakers.

Ms. Yellen also told lawmakers that she believed Russia should be further isolated from the geopolitical system, including being shut out of international gatherings such as the Group of 20 meetings this year and that it should be denounced at this month’s meetings of the International Monetary Fund and the World Bank.

Ms. Yellen, whose department has been crafting many of the punitive economic measures, rebutted criticism that the penalties leveled so far had not been effective, in part because there are some exceptions to allow Russia to sell energy.

“Unfortunately, many of our European partners remain heavily dependent on Russian natural gas, as well as oil, and they are committed to making the transition away from that dependence as rapidly as possible,” Ms. Yellen said.

Ms. Yellen argued that Russia’s invasion in Ukraine underscored the need for the United States and other countries to invest in becoming energy independent so that “dictators” do not control the price and availability of global energy supplies. She added that moving away from fossil fuels and toward renewable energy should be prioritized. 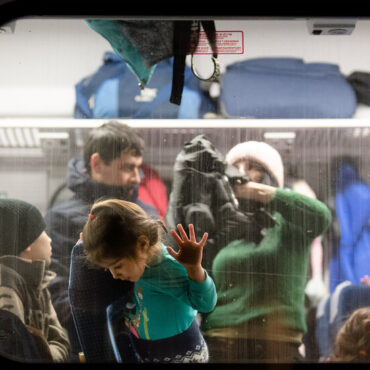 When The Interpreter first launched, our editors used to joke that the purpose of this column was to offer ‘smart answers to dumb questions.’That never became an official tagline. But I actually still stand by the basic concept: Often, the best way to decide what to write about is to look for questions that seem kind of obvious, but whose widely accepted answers don’t tell the whole story.It can feel […]