Yorkshire board faces call to resign after response to racism allegations 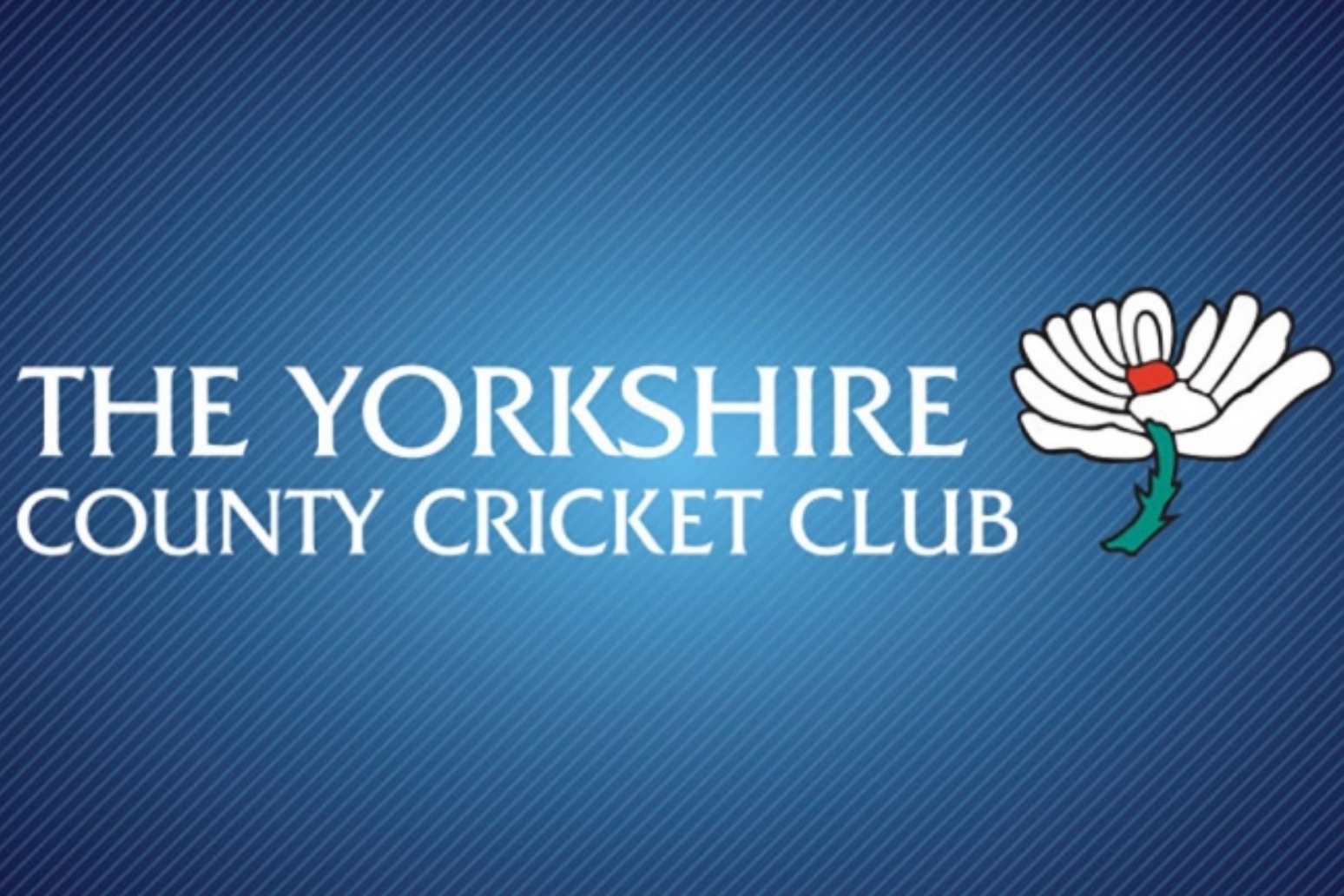 Yorkshire released a summarised version of an independent report into Rafiq’s allegations on September 10, apologising and accepting there was “no question” the 30-year-old had suffered racial harassment and bullying in his two spells at the club between 2008 and 2018.

However, on Thursday the county issued a statement in which they said their own internal investigation had concluded “there is no conduct or action taken by any of its employees, players or executives that warrants disciplinary action”.

A spokesperson for Rafiq said: “We note the statement released by Yorkshire County Cricket Club today. As ever, we will take time to fully respond.

“However, we do also note that the club has come to the conclusion that no employees, players or executives will face disciplinary action. This is despite Yorkshire County Cricket Club’s admission that Azeem was the victim of racial harassment and bullying.

“This is despite Yorkshire County Cricket Club’s admission that it failed to follow its own policy and investigate allegations of racism as recently as 2018.

“It is inconceivable that there are no current employees who should not have been disciplined for their conduct. Yorkshire’s failures continue to mount up and it is time that board members – for once – do the decent thing and resign.”

In an immediate response to Yorkshire’s statement, Rafiq wrote on Twitter: “Wow just when you think this club couldn’t get more embarrassing you find a way.

“Still awaiting the FULL report. Thanks for mentioning the people that have provided your PROTECTION & given green light to RACISM.”

Rafiq ended his tweet with the phrase “Interesting timing again”, a likely reference to the fact that Yorkshire released the summarised version of their report on the same day the fifth Test between England and India was called off.

Yorkshire insisted the lack of disciplinary action did not diminish “the importance of the findings” or that there was much the club can learn from the report.

The statement added: “It was important for Azeem to raise the issues and without him doing so we would not have the panel’s recommendations which are an important part of the club’s continuing journey.

“Club chair Roger Hutton believes the club and everyone connected to it should be proud of the work that the club has done to improve diversity and inclusion prior to his involvement, but equally acknowledges there remains much to be done going forward.

“The club is fully supportive of what is a strong and talented team which is working hard on the recommendations on the way forward for Yorkshire County Cricket Club and looks forward (to) being able to report on further developments over the coming months.”

A statement from the England and Wales Cricket Board read: “The ECB has this afternoon received a copy of the report carried out on behalf of Yorkshire CCC into the allegations made by Azeem Rafiq, together with assurances from the club to cooperate fully with the ongoing regulatory process.

“This is a matter with many serious allegations at its heart and the ECB’s regulatory team will now consider the report as part of its investigation.

“We anticipate that it will take time for the regulatory process to reach its conclusion, but it is imperative that this is completed thoroughly and with fairness to all involved.” 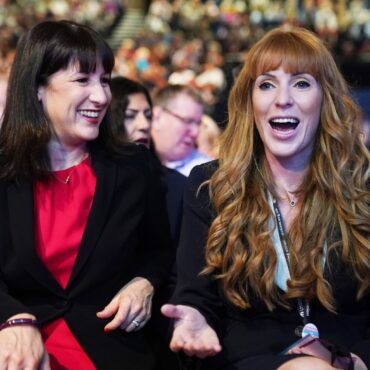 A man who sent deputy Labour leader Angela Rayner an email telling her to “watch your back and your kids” has been spared jail. Benjamin Iliffe, 36, sent the email from his personal account on October 16 and was arrested on Wednesday, Huntingdon Magistrates’ Court heard. The defendant, who appeared by video-link from Thorpe Wood police station in Peterborough, Cambridgeshire, admitted sending the threatening email. He also admitted possessing a […]