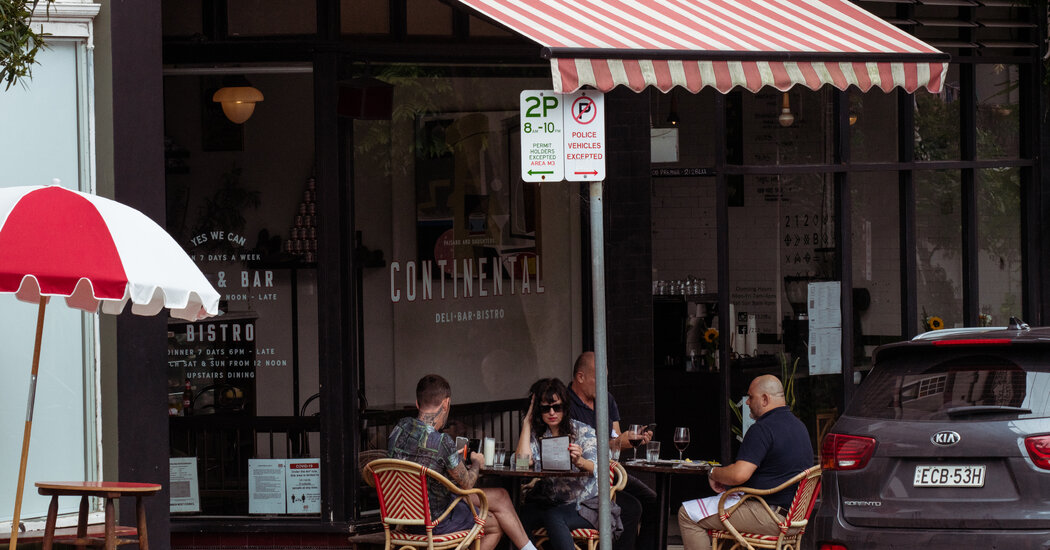 The government has also announced a forthcoming “Jobs and Skills Summit” and has increased the number of places available to working backpackers — who typically take jobs in tourism or the food service industry — by 30 percent. Even so, less than 80,000 working holiday visas were issued between 2021 and 2022, compared with more than 180,000 a year before the pandemic, according to data from the Department of Home Affairs.

The effects of Covid-19 have laid bare some of the existing problems in Australia’s labor force, Alison Preston, an economist at the University of Western Australia, told me this week. Australian women participate in the work force at lower rates than men, often leaving full-time employment when they have children. That has prompted sectors with many female workers, like teaching, health or child care, to address gaps with migration. “In the past, we’ve found nurses elsewhere; in Ireland, say, or India,” she said. “But that’s harder now.”

At the same time, skilled young people are departing in droves. For many Australians, this is the first opportunity to go overseas since 2020, after the country closed its borders and barred citizens from departing. In New Zealand, June was the 16th month in a row where more people departed the country than arrived, according to data released by its government this week, with 49,200 migrants arriving and 60,700 people departing.

Speaking to the nonprofit think tank Ceda around the outset of the pandemic, Paul Bloxham, HSBC’s chief economist for Australia and New Zealand, warned about the importance of migration to Australia’s economic growth — and of the dangers of prolonged border closures.

“A lot of what’s driven Australia’s growth in recent years has been strong population growth driven by migration,” he said. “This is going to present a lot of challenges for our growth story, if it turns out that migration stays weak for a considerable period of time.”

And now, this week’s stories: 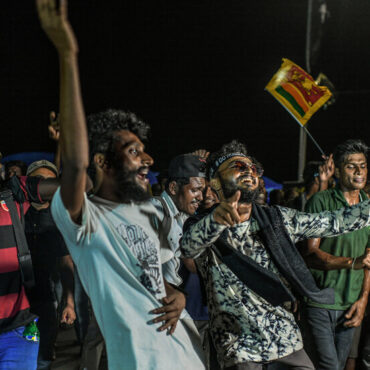 COLOMBO, Sri Lanka — The president was cornered, his back to the sea.Inside the dimly lit colonial mansion he had found lonely, Gotabaya Rajapaksa watched from a hastily arranged operations room as the monthslong protests demanding his ouster as Sri Lanka’s leader reached his very doorstep.A former defense chief accused of widespread abuses during the South Asian nation’s three-decade civil war, Mr. Rajapaksa had taken an uncharacteristically hands-off approach toward […]