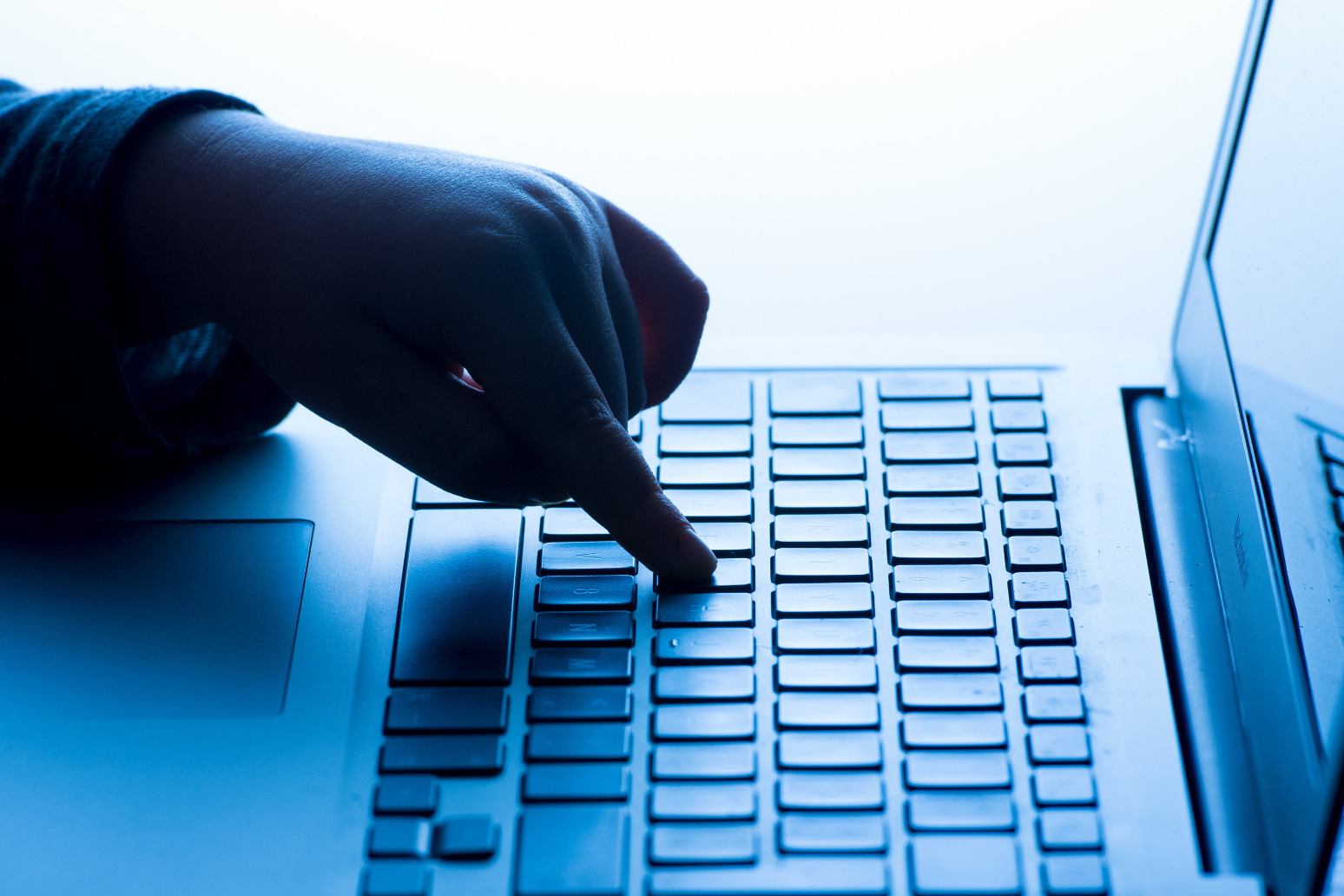 That’s according to the head of the Internet Watch Foundation

Young school children need to be taught about internet safety in the same way they are warned of the dangers of crossing the road and talking to strangers, the head of the Internet Watch Foundation (IWF) has warned.

Susie Hargreaves said urgent action was needed as it emerged that the number of self-generated child sexual abuse images identified by the IWF involving boys and girls aged seven to 10 had nearly tripled in a year.

It comes as MPs continue to hear evidence on the Online Safety Bill, with new rules proposed to force internet companies to better protect their users from harm on the internet.

Ms Hargreaves, chief executive of the charity responsible for removing child indecency online, said: “I think people would be absolutely horrified if they knew their seven-year-old was upstairs in their bedroom being tricked and encouraged into sharing this content.

“I think that there are some basic safety messages that can be shared with children that are not about ‘how to open an account’.

“But in exactly the same ways (of warning about) talking to strangers or crossing the road, there are basic safety messages that we need to get across with children.

“I think online safety should be a basic requirement of education for children pretty much as soon as they start going to school.”

Current Government guidance suggests pupils should be taught about online safety as part of Relationships and Sex Education (RSE) lessons, with sections on recognising risks, harmful content, and how to report issues.

But figures from the IWF show it found 16,900 self-generated child sexual abuse images involving children aged between seven and 10 in the nine months to the end of September this year – up from 5,900 in the first nine months of 2020.

Ms Hargreaves described the figures as “shocking”, and said young children using the internet while unsupervised were “easy prey”.

She said: “What that actually says to us is that we have to start educating these children at a much younger age – we can’t afford to ignore the fact that they are too young to have education on this matter … we have to find ways to work with them to help build their resilience and protect them online.

“We have to be working in educating children at a much, much younger age.

“The majority of the children we see are 11 to 13 that are not physically or mentally and emotionally mature enough to understand what’s happening to them when they are coerced and groomed and tricked into self-generated images and videos.

“They are incredibly vulnerable. So we just need to find a way to step up as a society because those numbers are scary and say, Well, what are we doing to protect these children online?”

She said: “Government’s got a role to play in terms of prevention and awareness-raising through the education system.

“Law enforcement have, technology has, but I don’t think we can afford to tiptoe around this subject anymore. This is a really big problem.” 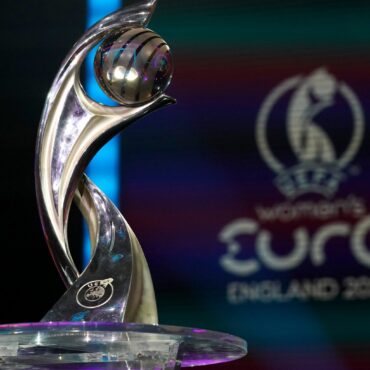