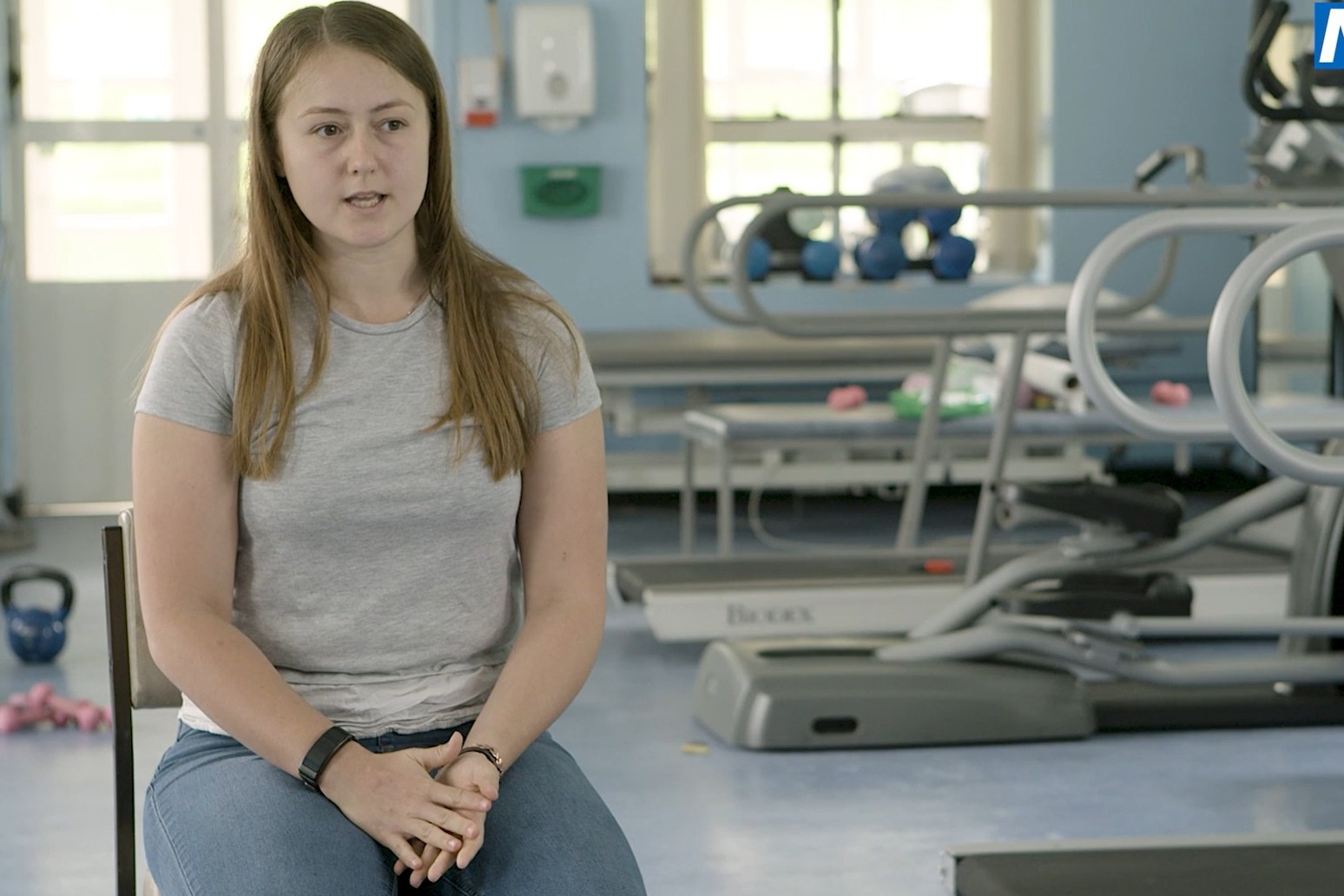 Young patients suffering with the debilitating effects of long Covid have urged people to get their vaccinations.

A new NHS video features three previously healthy people in their early 20s and 30s, including a man who thought he would die with the virus in hospital.

It comes as 16 and 17-year-olds in England have been invited to book their first doses from Monday.

The invitation extends to “at-risk” people aged 12 to 15 ahead of their return to school in September.

People aged 18 to 34 now make up more than one in five of those admitted to hospital with the virus, which is four times higher than the peak in winter 2020, the NHS has said.

Having two doses of the vaccine approximately halves the risk of experiencing symptoms which last more than 28 days after infection, according to research led by King’s College London.

Public Health England figures show people aged between 16 and 29 are most likely to get long Covid, but vaccine uptake among this age group is lower than average – particularly in London. 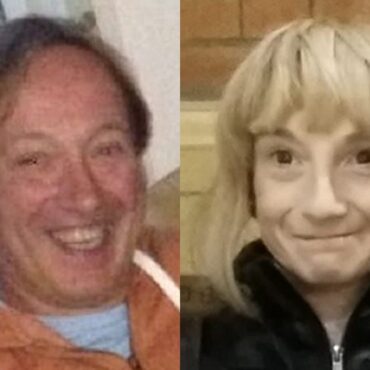 They both died at separate addresses last week Police have released the names of the man and woman whose deaths in Westminster last week have sparked a double murder investigation. Scotland Yard has identified them as 59-year-old Clinton Ashmore and 45-year-old Sharon Pickles. Officers were called at 9.30pm last Thursday to an address in Ashbridge Street where they found Ms Pickles, who was pronounced dead at the scene. At 2.15am […]