Younger women could be more prone to breast cancer spread 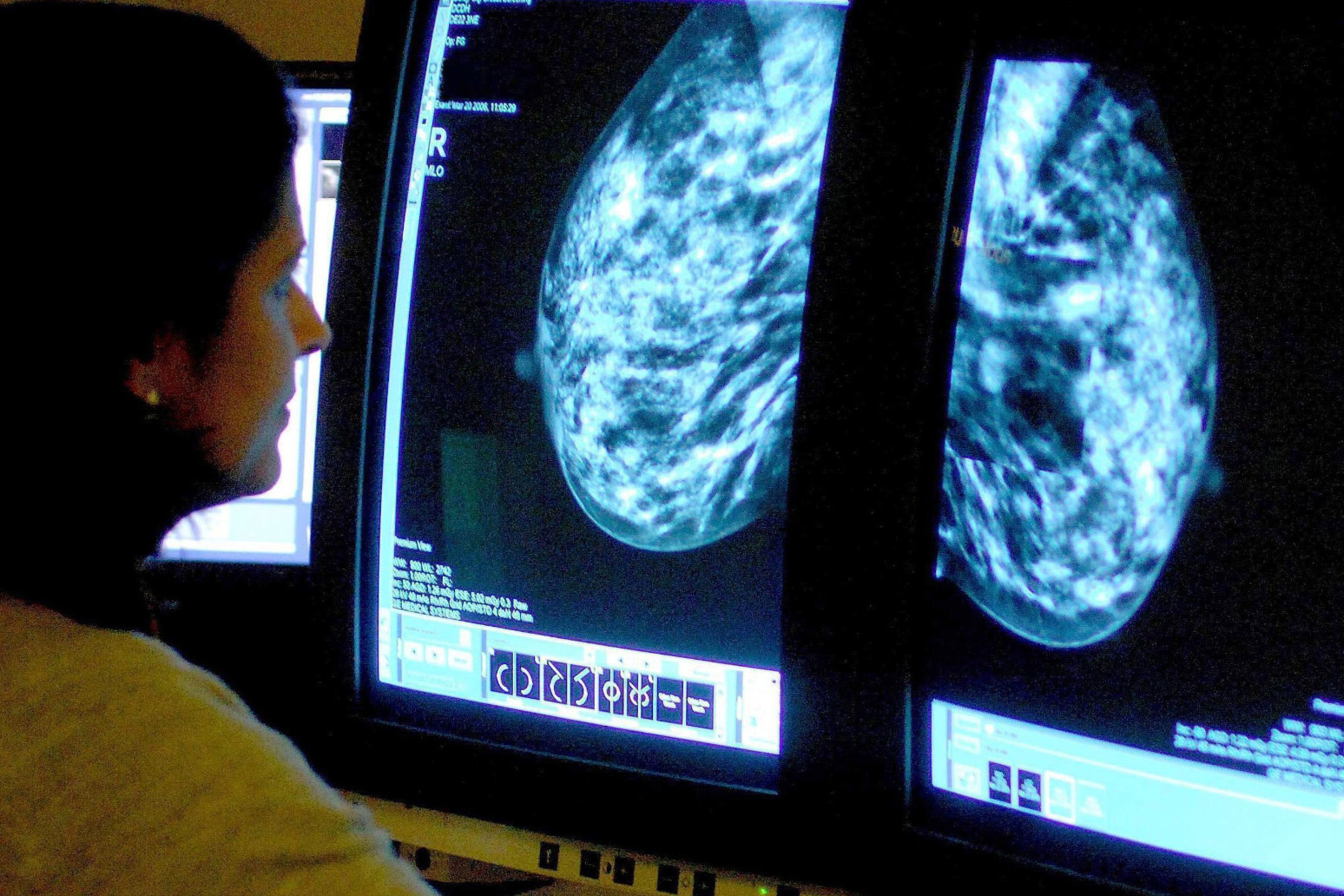 Women diagnosed with breast cancer at a young age appear to have a higher risk of their breast cancer spreading to other parts of the body, according to a new study.

Those who were diagnosed before the age of 35 appear to have a higher risk of their breast cancer coming back and spreading to other parts of the body – also known as secondary or metastatic breast cancer.

Researchers set out to examine which breast cancer patients are likely to go on to develop advanced breast cancer.

Overall the risk of breast cancer spreading is between 6% and 22%, according to an abstract for the study presented at the Advanced Breast Cancer Sixth International Consensus Conference.

But the study, which involved a detailed review of more than 400 previous studies on breast cancer and whether it had spread to other parts of the body, found that some women have a higher risk than others.

For example, women first diagnosed before they were 35 years old have a 12.7% to 38% risk of their breast cancer coming back and spreading to other parts of the body, while women aged 50 years or older have a risk of 3.7% to 28.6%.

“This may be because younger women have a more aggressive form of breast cancer or because they are being diagnosed at a later stage,” said Dr Eileen Morgan from the International Agency for Research on Cancer (IARC) who presented the study.

She added: “Breast cancer is the most common form of cancer in the world.

“Most women are diagnosed when their cancer is confined to the breast or has only spread to nearby tissue.

“But in some women, the cancer will grow and spread to other parts of the body or come back in a different part of the body several years after the end of their initial treatment.

“At this point the cancer becomes much harder to treat and the risk of dying is higher. However, we don’t really know how many people develop metastatic breast cancer because cancer registries have not been routinely collecting this data.”

The study also found that women with specific types of breast cancer also appeared to have a higher risk, for example those diagnosed with a type of cancer called luminal B.

And the risk of breast cancer coming back after initial diagnosis and spreading to other organs appeared to decrease over time for women first diagnosed in the 1970s and 1980s compared to more recent diagnoses.

Commenting in the study, Kotryna Temcinaite, from the charity Breast Cancer Now, said: “Around 1,000 women in the UK die each month from incurable secondary (metastatic) breast cancer.

“We desperately need to learn more about this devastating disease so that we can find new ways to improve treatment, care and support for people living with it, and for those living in fear of a diagnosis.

“We don’t currently know who will develop secondary breast cancer and when, but this new analysis of existing studies provides helpful insight into who is most at risk.

“Secondary breast cancer can develop many years after an initial cancer diagnosis, so it’s vital that we understand it better and find new ways to prevent it. The lack of information on people living with secondary breast cancer must urgently be addressed to ensure each individual’s needs are met, and so that we can identify the key factors that influence someone’s chances of developing the disease.

“Anyone who is concerned about breast cancer can call Breast Cancer Now’s free Helpline on 0808 800 6000 to talk to one of our expert nurses.”

In September charity CoppaFeel! launched a campaign urging younger women to get to know their body as part of a drive to raise awareness of breast cancer.

The singer revealed last year that she had been diagnosed with breast cancer, which had spread to other parts of her body.

The charity said young people often do not even realise they are at risk of breast cancer, even though early diagnosis can save lives.

Breast cancer is much more common in older women but around 5,000 women under the age of 45 are diagnosed with it every year in the UK.

Signs of breast cancer include a lump or thickened area, swelling or lump in the armpit, change to nipple appearance and new puckering or dimpling. 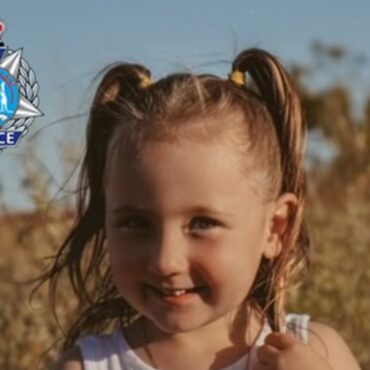