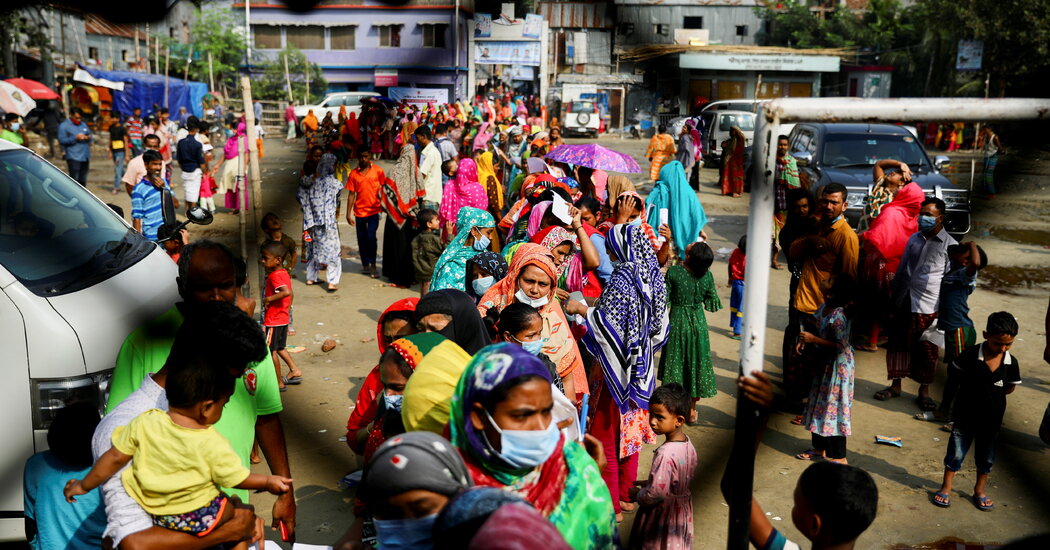 A growing body of preliminary research suggests most Covid vaccines offer almost no defense against infection from the highly contagious Omicron variant. The only vaccines that appear to be effective against infections are those made by Pfizer and Moderna, reinforced by a booster, which are not widely available around the world.

Other vaccines — including those from AstraZeneca, Johnson & Johnson and vaccines manufactured in China and Russia — do little to nothing to stop the spread of Omicron, early research shows. Because most countries have built their inoculation programs around these vaccines, the gap could have a profound impact on the course of the pandemic.

U.S.: A fourth wave has arrived, just days before Christmas. More than 125,000 Americans are testing positive every day, and hospitalizations have increased nearly 20 percent in two weeks. Only one in six Americans has received a booster shot.

Hong Kong held legislative elections this weekend, the first since Beijing imposed a drastic “patriots only” overhaul of the political system, leaving many opposition leaders in jail or in exile.

Hong Kong’s legislative election on Dec. 19 will be the first since Beijing imposed a drastic overhaul of the island’s political system.

Under the overhaul, only 20 seats were directly elected by residents; the rest were chosen by industry groups or Beijing loyalists. The establishment’s near-total control of the legislature is now guaranteed, reports my colleague Austin Ramzy.

Analysis: Even though the government has effectively determined the outcome of the elections, it is pressuring voters and opposition parties to participate in order to lend the vote legitimacy.

Profile: Carrie Lam, Hong Kong’s chief executive, is the territory’s most unpopular leader ever, polls show. But Lam appears reinvigorated and is poised to seek a second term — if Beijing allows it.

A pattern of failures

A five-year Times investigation found that the American air wars in Iraq, Syria and Afghanistan have been plagued by deeply flawed intelligence, rushed and often imprecise targeting, thousands of civilian deaths — with scant accountability.

The military’s own confidential assessments, obtained by The Times, document more than 1,300 reports of civilian casualties since 2014, many of them children. The findings are a sharp contrast to the American government’s image of war waged by all-seeing drones and precision bombs.

The documents show, too, that despite the Pentagon’s highly codified system for examining civilian casualties, pledges of transparency and accountability have given way to opacity and impunity.

Details: Here are key takeaways from the first part of the investigation. The second installment will be published in the coming days.

Records: The Times obtained the records through Freedom of Information requests and lawsuits filed against the Defense Department and the U.S. Central Command. Click here to access the full trove.

Rakugo, one of Japan’s oldest and raunchiest comedic arts, has long been dominated by men. But a woman artist, Niyo Katsura, is now winning acclaim for her uncanny ability to portray a range of drunks and fools — male and female alike.

The New York Times Faces Quiz offers a chance to see how well you know some of the defining personalities of 2021. We have chosen 52. When we show you each face, you need to tell us the name. (And yes, we’re lenient on spelling.)

Play it here, and see how well you do compared with other Times readers. 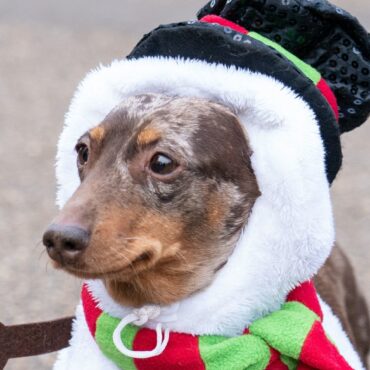