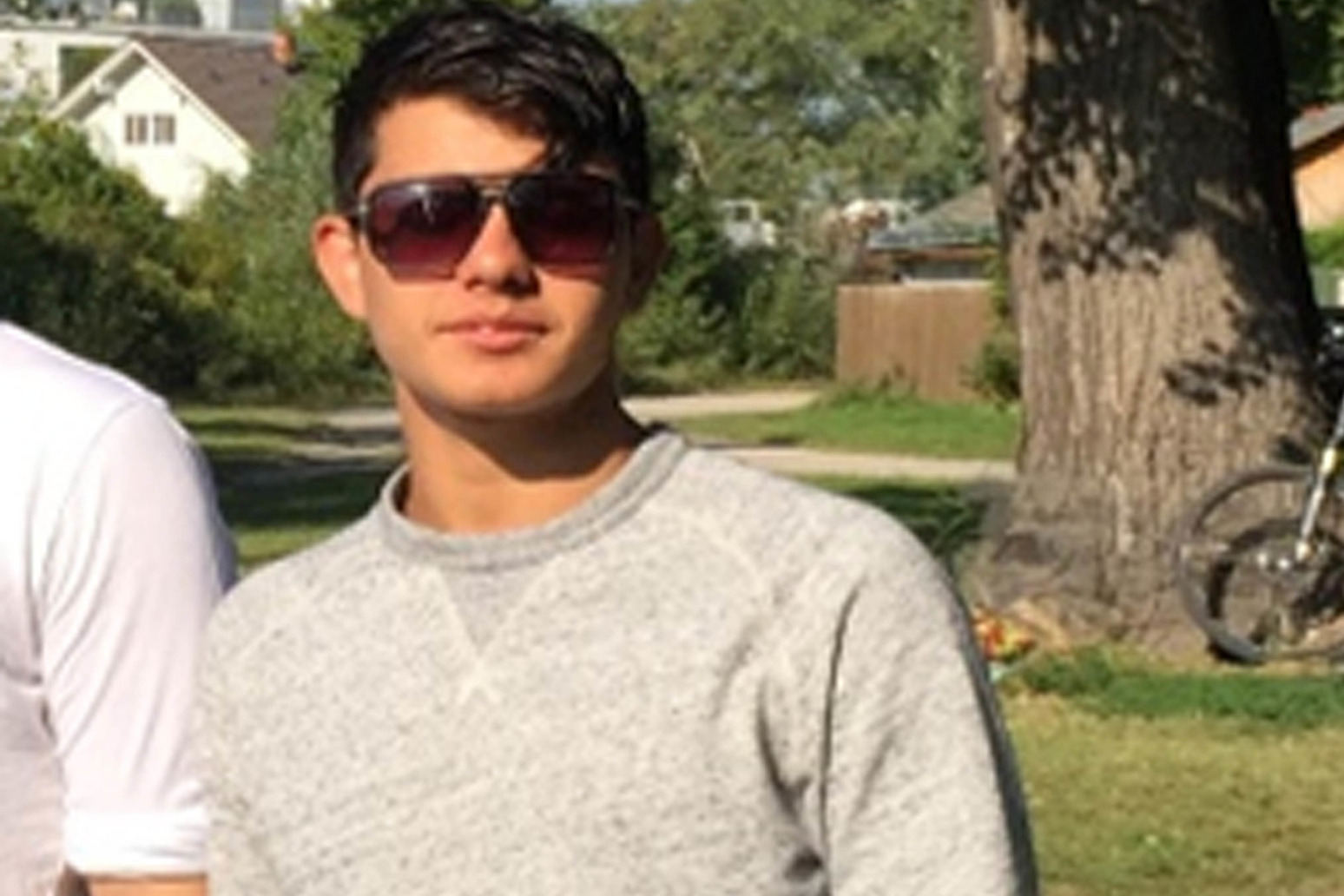 A youth has been found guilty of stabbing an Afghan refugee to death in a Twickenham park, hours after being sentenced for having a knife.

Hazrat Wali, 18, died in hospital after suffering a 10cm deep wound in Craneford Way Playing Fields, south-west London, on the afternoon of October 12, 2021.

Players in a rugby match between Richmond School and Hampton School watched as the mortally injured teenager picked up a branch before he collapsed.

A 17-year-old youth admitted wielding a knife within hours of leaving a magistrates’ court, but denied he intended to cause student and aspiring cricketer Mr Wali really serious harm.

A jury at the Old Bailey deliberated for more than eight hours to find him not guilty of murder but guilty of the lesser alternative charge of manslaughter, by a majority of 10 to two.

The defendant, who made no reaction in the dock, was remanded into youth detention to be sentenced on March 10.

Jurors were told the defendant, who was enrolled on a college course, was caught with a black knife at Southside shopping centre in Wandsworth two months before the killing on August 5, 2021.

He pleaded guilty to that offence and was given a youth rehabilitation order at Wimbledon Magistrates’ Court on the morning of October 12.

Later that afternoon, Mr Wali was sitting in the park with Mariam Ahmadazai, a female friend, when they were approached by the defendant and five other teenagers.

Prosecutor Jacob Hallam KC had said that one of the girls in the group made a comment that the pair “looked nice together”.

The defendant, then aged 16, began swearing at Mr Wali, who got to his feet and approached him.

The defendant pushed Mr Wali with his chest, and challenged him to “come at me then”.

Mr Wali rang a male friend for help, saying he was going to be in a fight.

The defendant then produced a 20cm long black knife with zigzag-shaped indentations on the blade.

Mr Wali told Ms Ahmadazai to step away, and as the pushing continued, he told the defendant: “Touch me with that hand if you can.”

The defendant then stabbed Mr Wali in the right side, causing a 10cm deep wound and massive blood loss.

Fatally injured, Mr Wali grabbed the defendant’s jacket and asked: “Why did you stab me?”

He picked up a fallen branch but collapsed soon afterwards.

A teacher from a local school gave first aid and emergency services attended but they were unable to save Mr Wali’s life and he died about an hour later.

Mr Hallam told the court the 17-year-old defendant had admitted that he acted out in anger in a phone call from custody which was recorded.

The youth agreed he was hot headed and said it was “just anger”, and stabbing was “a way to release your anger”.

Giving evidence in court, the youth claimed he got the knife out because they were “pushing each other” and he wanted to be left alone.

He said he grew “scared” when Mr Wali called his male friend for “back-up”, and added: “I thought he had something on him, a knife.”

At the time of the killing, the youth said he sometimes “felt unsafe” walking on the streets and would carry a knife for “protection” after incidents in which he, a cousin and a friend were attacked.

The court was shown a photograph of the defendant’s hand, which needed stitches after he was attacked with a knife in New Cross in 2020.

The defendant said he found out via Snapchat that a 16-year-old friend, Louis Johnson, had been killed in Croydon with a Zombie knife.

He also described his fears after being involved in county lines drug dealing.

In November 2020, some older boys put pressure on him to go to Wiltshire to sell drugs at a house, jurors were told.

After agreeing to go, he was missing from home for a few days before calling his mother, who went to fetch him.

He told jurors the older boys were “unhappy” and threatened him.

Under cross-examination, the youth admitted attacking another inmate while on remand at Feltham Young Offender Institution at month after the killing.

In a phone call, he had bragged that he and another inmate had targeted the victim in the showers.

He said “Me and (the other youth) got into a scrap with some yout’ from Luton. We f*** him up, he’s still in hospital.”

On Boxing Day in 2021, he came up behind a fellow inmate and punched him to the back of the head, and then took part in the melee that followed.

He pleaded guilty to affray and was sentenced to a four-month detention and training order, the jury was told.

In early 2015 when Mr Wali was just 13 years old, he left Afghanistan for his own safety and to start a new life.

He lived for a short time in Austria before moving permanently to the UK and settled in London in 2017.

Scotland Yard said he was described by all those who knew him across all care settings as shy, friendly, polite and respectful to everyone he met.

“This was a completely senseless killing. Incidents such as this highlight why tackling knife crime is a priority for the Met, and why we are working tirelessly alongside our partners to bring those who carry knives on our streets to justice.

“It is my sincere hope that Hazrat’s loved ones find a measure of comfort in this conviction. My thoughts are with them and the community who have supported the family throughout.” 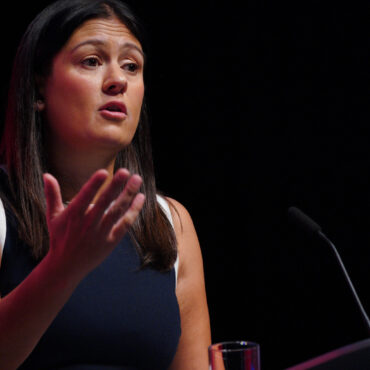 That's according to the Shadow Levelling-up Secretary, Lisa Nandy The way the country is governed “must change” or Britain’s future could be at risk, the shadow levelling-up secretary is expected to say. Lisa Nandy, in a speech at the Convention of the North on Wednesday, is due to outline Labour’s proposal to unleash the “power of all people in all parts of Britain” by handing Westminster controls to local communities. […]